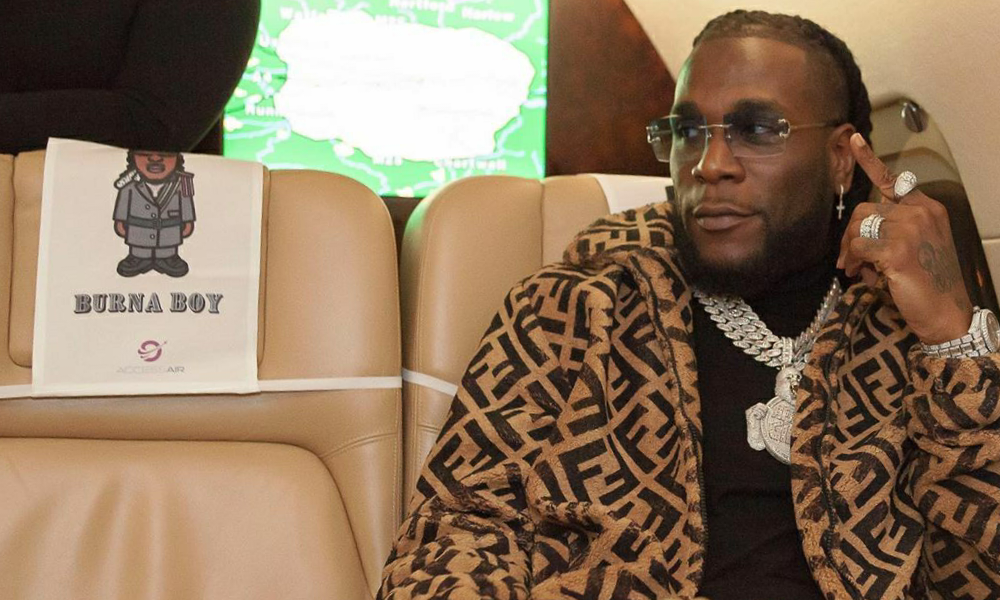 Burna Boy goes on a twitter rant, Bayelsa Governor-elect’s election nullified, Chelsea agrees to sign Ajax winger. Stay in the know with our Rave News Digest which summarizes five of the hottest global news you need to catch up on, saving you time and energy. Consider it your daily news fix.

1. Burna Boy goes on a wild rant on Twitter

Nigerian music star Burna Boy has set Twitter alight with his rant. He said “Fact! I always knew I was and I am THE BEST… since Fela Kuti. But @timayatimaya told me something a long time ago that made me not care about being the best. “The World can do without the Best” the world will still spin regardless.”

During his rant, Burna Boy came for other artistes on his Twitter account. Amongst other things, he claimed that Nigerian artists were pretentious. In a two-tweet tirade, he wrote, “The same people that wish you the best to your face are the same people that hope and pray you Fail so that they can feel better about themselves. That’s just Life. That’s why compliments mean nothing to me cuz hate, Jealousy and “it should have been me” are sugar-coated by them.”

“NOBODY paved shit for me. Everybody dey find them own. I bin Out here, if you knew the way they made us look weak by begging and paying the western world to like us you will see that no table was set and I’m the one that brought you the Respect you currently enjoy.”

Since then, opinions have been split on Twitter. The big issue has also been deciphering the exact person Burna Boy addressed in the tweet.

The Supreme Court on Thursday nullified the election of Bayelsa State governor-elect, David Lyon, and his running mate, Biobarakuma Degi-Eremienyo, who were already preparing to be inaugurated on Friday (tomorrow).

The court upheld the November 12, 2019 judgment of the Federal High Court in Abuja, which had disqualified Degi-Eremienyo in the election for submitting forged certificates to INEC.

Justice Eko disqualified Degi-Eremienyo’s candidacy on the grounds that he presented false information about his educational qualifications in his Form CF001 submitted to INEC as a candidate for the 2019 election.

Protesters in Malawi have padlocked the offices of the electoral commission in an effort to force its head to quit after the Constitutional Court annulled last year’s presidential election. Hundreds of demonstrators marched 5km (3.1 miles) to the commission’s offices in the commercial capital, Blantyre, and locked its entrance gates with large, rusty chains.

Thousands of people did the same in the capital, Lilongwe, handing over the padlock’s key to an army officer. The court found serious irregularities in the poll, including the use of correction fluid on tally sheets. The head of the electoral commission insists there was no wrongdoing.

Health officials in China’s hard-hit central province of Hubei reported on Thursday that 242 more people died from the coronavirus COVID-19 as of Wednesday – the highest in a single day and more than twice the previous record high – pushing the death toll across the country to 1,367.

The province’s health commission also reported a huge jump in new cases, saying a further 14,840 people had been confirmed with the infection over the 24-hour period to midnight on Wednesday.

Chelsea has reached an agreement with Ajax to sign the Dutch club’s winger Hakim Ziyech this summer. The 26-year-old was a January transfer target for Chelsea boss Frank Lampard.

Ajax was unwilling to sell the Morocco international in the transfer window as they chase the Eredevisie title.

Ajax has confirmed they have accepted a fee of 40m euros (£33.3m) – potentially rising to 44m euros (£36.6m) – with the move subject to Ziyech agreeing personal terms.

The signing is the first by Lampard following Chelsea’s transfer ban.