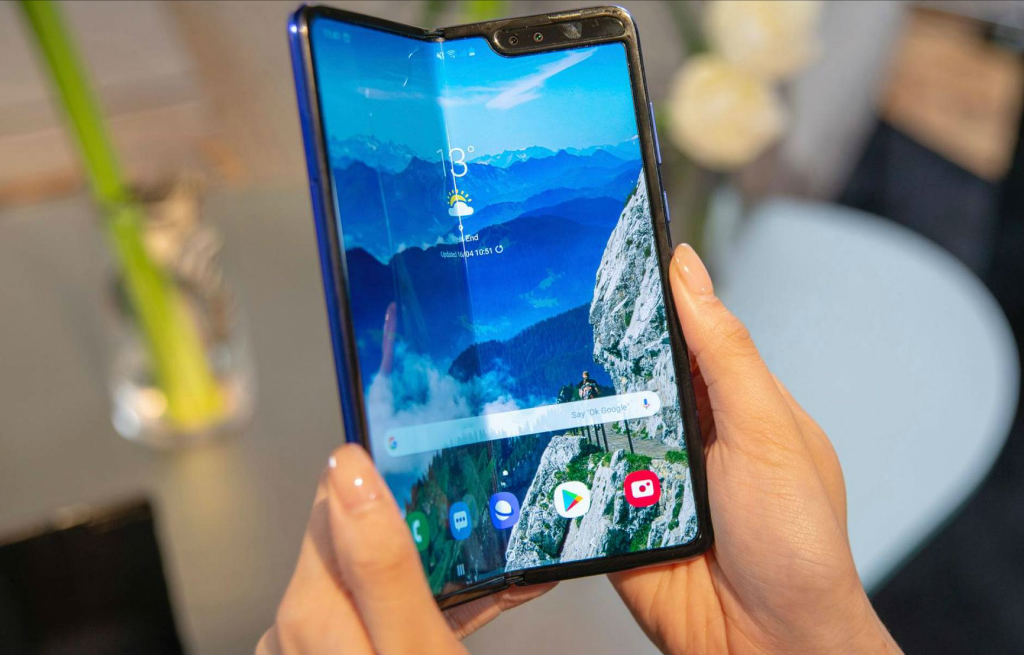 Our Rave News Digest summarizes some of the hottest global news you need to catch up on, saving you time and energy. Philippines earthquakes and more. Consider it your daily news fix.

The national leader of the All Progressives Congress, Bola Asiwaju Ahmed Tinubu, has accused the President of the Senate, Bukola Saraki, and the Speaker of the House of Representatives, Yakubu Dogara, of hijacking and padding national budgets for the four years that the party had been in power.

In a statement made available to journalists by his media aide, Tunde Rahman, the APC boss made his allegations. He claimed that the two top dogs of the National Assembly padded the budgets with pet projects that profited them while they cut funds appropriated to projects that would have benefited Nigerians.

In response to the accusations, the President of the Senate Bukola Saraki, in a statement signed by his Special Adviser on Media and Publicity, has labelled the comments careless, irresponsible and callous. He also said, “In all the three budgets already passed by the National Assembly, we challenge Tinubu to make specific reference to where Dr Saraki and the leadership of the National Assembly ‘sought to pad with pet projects’ as he alleged.”

The Speaker of the House of Representatives, Yakubu Dogara, has also attacked Tinubu, saying that the former Lagos Governor was pursuing fascist agenda to control all levels of power in Nigeria. He stated that “the Budget is a law and the Executive does not make laws. Therefore, it’s only the ignorant and those who hold dubious academic certificates that say the maker of a document has padded the document that only he can constitutionally make.”

A magnitude 6.3 earthquake with a depth of 53.6 miles (83.3km) has hit an island of Samar in the central Philippines on Tuesday. The earthquake was preceded by a large one on Monday which struck near the town of Bodega on the Philippines island. It was said to have killed 11 people with several others reportedly trapped in the rubble.

The earthquake has caused significant damage on transmission lines, leading to power outages in parts of the island. It has also affected airline operations with some airlines forced to suspend all activities for 24 hours.

Cracks were noticed on roads and small buildings which lead to the suspension of classes and work. The earthquake also hit a supermarket and an airport, causing severe damages.

A state of calamity was declared in Porac to allow contingency funds to be released faster. At least 24 people are still missing while 81 others were injured according to the government disaster response agency.

The Buckingham Palace has announced that US President Donald Trump will make his first state visit to the United Kingdom in June.

The royal family announced it via a tweet from their official twitter handle. It said, “The President of The United States of America, President Donald J. Trump, has accepted an invitation from Her Majesty The Queen to pay a State Visit to the UK.” The Palace also said that the visit will take place from June 3 to June 5.

President Trump had earlier paid a visit to the UK in July of 2018 where he had tea with the Queen but it was billed as a working visit. A state visit is a formal visit by a head of state at the invitation of The Queen.

In the US President’s last visit, he seemed to have ruffled some feathers with a Newspaper alleging he criticised Prime Minister Theresa May’s Brexit deal. Trump has however denied the allegations, labelling it “fake news”. His visit was also met with large crowd protests in London and throughout the country.

Tech giant Samsung has postponed the release of its folding smartphone Galaxy Fold, days after several early reviewers complained that the screen on their devices has either cracked or broken. The reviewers discovered that the display on the phone broke after just a few days.

The Galaxy Fold was due to be released in the United States on 26 April and in the UK on 3 May but both dates have been effectively postponed. The company has said its reason for the delayed launch was to “fully evaluate the feedback and run further internal tests.”

Samsung has not said when the £1,800 device will go on sale but maintained that new launch dates will be announced in the “coming weeks.” Tech rivals Huawei and Xiaomi are said to also be developing foldable smartphones but neither has announced a release date yet.

Chelsea missed a golden opportunity to climb third on the Premier League table when they drew against Burnley at Stamford Bridge last night. The London club was badly in need of points if they were ever going to sustain hopes of returning to the Champions League next season.

Burnley who have found themselves at the other end of the table and just about fighting for survival due to a series of bad results earlier in the season hoped they could take anything they could from the Blues.

The match was ignited early when a quick goal from Burnley’s Hendrick stunned the Blues. However, the hosts responded with two quick goals from N’golo Kante and loan signing, Higuain, to take the lead. It didn’t take long before the visitors drew level with an excellent strike from Barnes, ending the half all-square at the break.

The second-half was more of a dodgy affair as Burnley sat deep and blocked every possible attempt made by the Blues to nick a winner. The hosts were left reeling as a couple of refereeing decisions seemed to go against them.

In the closing stages of the match, Chelsea manager Mauricio Sarri was sent down the tunnel for inappropriate behaviour with rumours saying he was angered by a member of staff on the Burnley bench.

The match ended 2-2 and Chelsea were made to rue their chances as they needed a win to leapfrog Arsenal and Tottenham into third place on the log but failed to do so. They, however, appear fourth on the table having played one game more than other top four rivals.