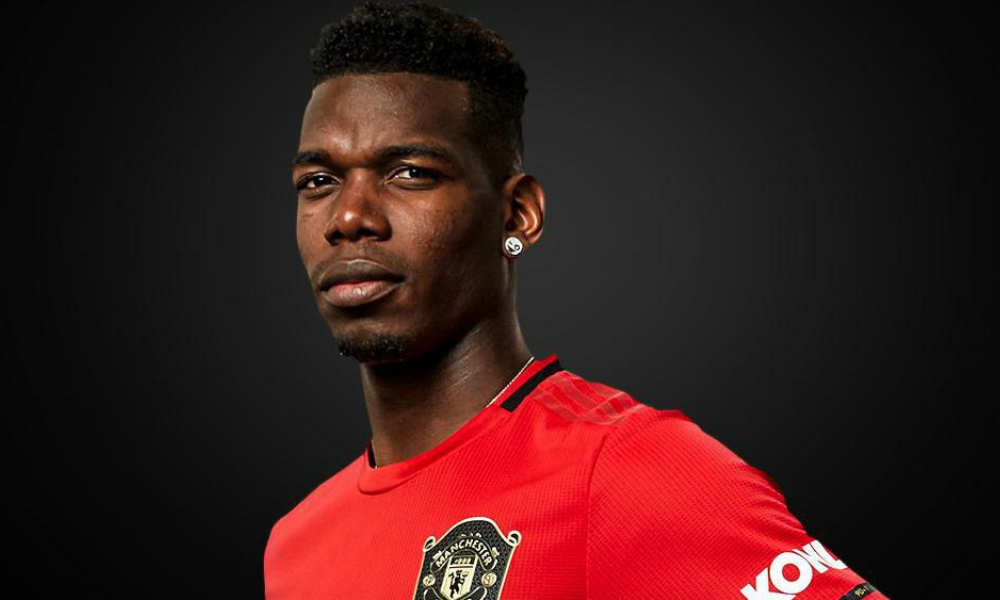 Tiffany M. Battle’s Artsy Nail Designs Is The Inspo You Need To Up Your Mani Game

BAFTA officials address lack of diversity in nominations, Lassa fever hits Abia, Paul Pogba says ankle surgery went well. Stay in the know with our Rave News Digest which summarizes five of the hottest global news you need to catch up on, saving you time and energy. Consider it your daily news fix.

The Ministry of Health in Abia has confirmed the outbreak of Lassa fever in Olokoro community, Umuahia South Local Government Area. The Permanent Secretary of the ministry, Chief Egbulefu Eze, told newsmen in Umuahia on Tuesday that a 28-year-old man, who died in the community, was diagnosed with Lassa fever.

Eze allayed the fears of a possible epidemic in the state, saying that the ministry was taking measures to contain the spread of the disease. He said the victim died on January 1 at the Federal Medical Centre, Umuahia, where he was admitted.

2. Togo’s president to seek another term

The governing party in Togo has chosen incumbent President Faure Gnassingbé as its candidate for elections next month making it likely that his family’s decades-long rule will be extended.

He was voted into power in a disputed election in 2005 – taking over from his late father Gnassingbé Eyadéma, who had been president for 38 years. In recent years there has been growing anger over the family’s complete domination of the political scene.

Eighteen months of mass protests hurt the economy and led to negotiations with the opposition in 2018. However, the government has failed to fulfil an agreement to re-introduce presidential term limits.

3. BAFTA officials address backlash over lack of diversity in nominations The British Academy of Film and Television Arts’, BAFTA leaders spoke out on Tuesday after coming under fire for the lack of diversity in the 2020 nominations.

“We would have liked to see more diversity in the nominations, but it continues to be an industry-wide issue and we will keep working on our initiatives,” officials for the organizations said in a statement.

All of the nominees in the leading and supporting actor and actress categories of the 2020 BAFTA nominations are white. Several social media users tweeted the hashtag #BAFTAsSoWhite after the nominations were revealed and argued stars like Cynthia Erivo, Lupita Nyong’o, Eddie Murphy and Awkwafina deserved more recognition in these categories. Although, The Farewell actress did receive a nod in the Rising Star Award category.

In addition, all of the nominees in the main director category are men, leaving filmmakers like Little Women’s Greta Gerwig off the list. Many felt like the Hollywood Foreign Press Association snubbed female directors at the 2020 Golden Globes, as well.

BAFTA CEO Amanda Berry described this lack of diversity in the nominations as “disappointing.”

Dozens of people have been killed in a stampede that erupted in the Iranian city of Kerman at the funeral procession for a top commander Soleimani killed in an airstrike by the United States, according to officials.

Iranian state TV said at least 56 people have been killed and more than 200 injured in the stampede, citing security sources. Earlier, the head of the country’s emergency services, Pirhossein Koolivand, told state television that “190 were injured” due to “overcrowding”.

Initial videos posted online showed people lying lifeless on a road, others shouting and trying to help them. The injured were immediately transferred to hospital, he added.

Manchester United midfielder Paul Pogba had surgery on his latest ankle problem on Tuesday and said the procedure “went well”. The 26-year-old, who briefly returned to action in December having recovered from a previous ankle problem, has only made eight appearances this season.

After the operation, the French World Cup winner added: “We have to keep the positive energy.” Pogba is expected to be sidelined for another four weeks.

The midfielder has been linked with a move away from Old Trafford during this transfer window, but United manager Ole Gunnar Solskjaer insisted in December that the player would not be leaving in January.

The Best Fashion Instagrams Of The Weekend

Tiffany M. Battle’s Artsy Nail Designs Is The Inspo You Need To Up Your Mani Game