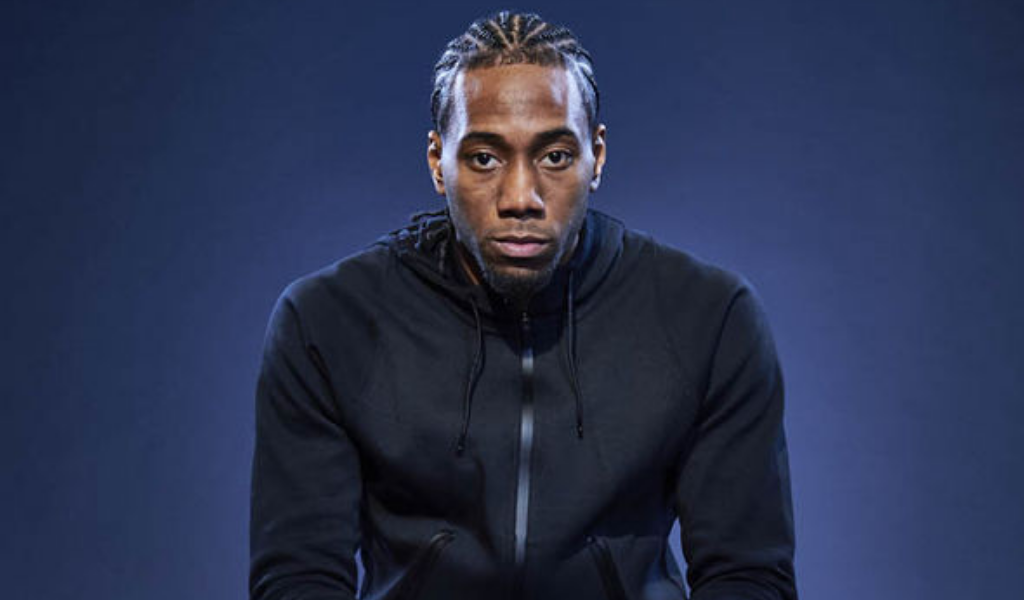 Thank God it’s Friday! Boy, what a week it has been. From the lows of the death of Dagunro to the highs of the Warriors vs Raptors game. Start off your weekend with our Rave News Digest which summarizes some of the hottest global news you need to catch up on, saving you time and energy. Consider it your daily news fix.

Popular Yoruba actor, Fasasi Olabankewin, popularly known as Dagunro is dead. Reports state that the veteran actor had been battling with an undisclosed illness for some years before finally giving up the ghost.

The CEO of Best of Nollywood, Seun Oloketuyi announced the death of Dagunro on social media. He died on Thursday, June 13.

The Secretary of the Osun State chapter of Theatre Arts and Motion Picture Producers Association of Nigeria (TAMPPAN), Ademola Adedokun, confirmed the news of his death.

He revealed that Dagunro died in Lagos and that his death was after suffering from an illness which was undisclosed.

Dagunro is famous for playing traditional roles in many popular Yoruba movies. He is survived by two sons who are also into theatre arts.

United States president Donald Trump has announced that White House press secretary Sarah Sanders, will leave her position at the end of the month.

The president made the announcement on Twitter on Thursday that Sanders will return to her home state of Arkansas, floating the possibility of a gubernatorial run for the White House press secretary.

Speaking at an event later Thursday afternoon, Trump showered praises on one of his chief public defenders, longest-serving advisers and closest aides, calling her a “warrior.”

The description really does suit Sanders as she has come to be known over time for the defiant, combative and bullish way she defended Trump in an administration that has been anything but short of controversies.

Speaking at an event after the announcement, Sanders thanked Trump for the role which she called “the honour of a lifetime,” adding that she would treasure the experience forever.

“I couldn’t be prouder to have the opportunity to serve my country and particularly to work for this President. I’ve loved every minute – even the hard minutes,” she said.

The man who was accused of the Christchurch shooting in which he allegedly opened fire on worshipers of two New Zealand mosques in March has pleaded not guilty to 92 charges, including 51 counts of murder.

Brenton Tarrant, a 28-year-old Australian, appeared via audio-visual link on a large screen at the Christchurch High Court on Friday morning from a high-security prison in Auckland, over the attack which is regarded as the worst mass shooting in New Zealand’s history.

He could be seen smiling as he, through his lawyer, pleaded not guilty to 51 charges of murder and 40 charges of attempted murder and one charge under the Terrorism Suppression Act, the first time such charge was being laid inside the country.

Tarrant was arrested on March 15th, a few minutes after the incident occurred. He last appeared in court in April when the court ordered that he be examined for any mental health issues. The judge said the accused had been declared mentally fit to stand trial.

In New Zealand, murder carries a life sentence and once convicted, murderers must spend at least 10 years behind bars before they are eligible for parole.

Almost all the victims died during the shooting. Only two died later in the hospital, with one dying in May. Since the incident, New Zealand has made swift and comprehensive gun reforms which banned military-style semi-automatics and assault rifles. A proposed trial date has been set for May 4th, 2020.

Her death was confirmed by the official Mexican news agency Notimex and the TV stations she worked with, Televisa and TV Azteca.

In August 2016, Gonzalez revealed that doctors discovered cancerous tissue in her abdomen. In 2017, it was reported that her cancer entered remission but then returned sometime this year.

Gonzalez is best known for her role in the Mexican soap opera “Salomé” and her lead role as Monica in 1993 telenovela “Corazón Salvaje.”

She is survived by her husband, Lorenzo Lazo, and 14-year-old daughter, Costanza.

The Toronto Raptors sealed their maiden NBA championship with a 114-110 Game 6 victory to claim a 4-2 series triumph over the Golden State Warriors.

Game 6 of the NBA Finals was tight, going back and forth between the Raptors and the Golden State Warriors. But the Raptors took the game in the end with a 114-110 for a 4-2 series victory.

He became only the third player to win the award with more than one franchise, along with Kareem Abdul-Jabbar and LeBron James.

The Raptors were aiming for their third title in a row and fourth in the last five years. They hoped they could win the battle at home at Oracle Arena in Oakland where they play their last game before moving to the Chase Center in San Francisco next season but it was not to be.