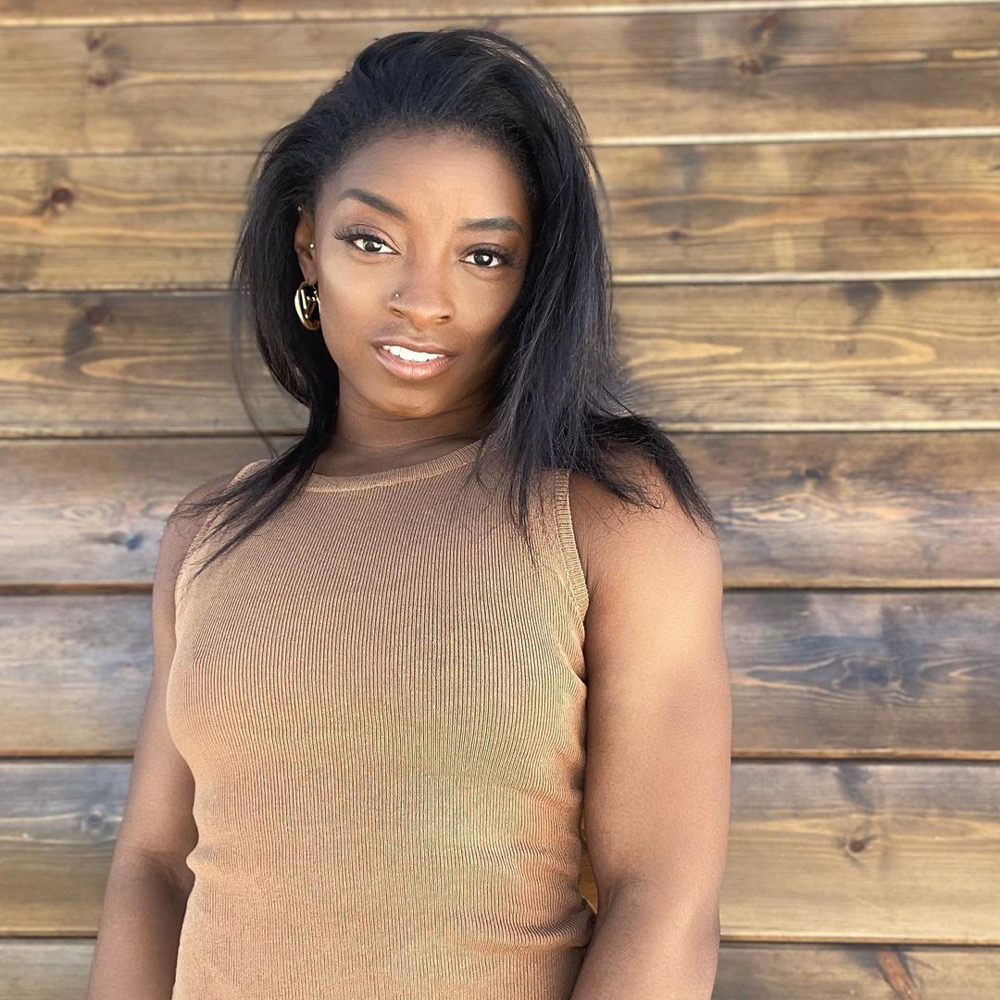 Amber Rose gives birth to baby number 2, three-storey building collapsed in Lagos, Simone biles wins 16th World Gymnastics Championship with all gold. Stay in the know with our Rave News Digest which summarizes five of the hottest global news you need to catch up on, saving you time and energy. Consider it your daily news fix.

Oil prices jumped by more than 2 per cent on Friday after an Iranian oil tanker in the Red Sea was hit by two suspected rockets off the coast of Saudi Arabia, raising the possibility of supply disruptions from a crucial producing region.

Iranian Press TV reported that the oil tanker Sinopa, owned by the National Iranian Oil Co, was struck off the coast of the Saudi Arabian city of Jeddah. The ship suffered heavy damage and was leaking oil into the water, unnamed sources told Iran’s Students News Agency ISNA. All crew members of the Iranian oil tanker are safe and the situation of the tanker is stable, Iran’s Nour news agency said.

The National Iranian Tanker Company (NITC) said in a statement the hull of the ship sustained two separate explosions about 100km (60 miles) off the Saudi port city of Jeddah. It said the blasts were “probably caused by missile strikes”.

2. Tunisia election: The ‘robot’ and the pasta magnate freed from jail

Tunisians head to the polls on Sunday to elect a new president, in an election some voters are calling a “catastrophe”. The presidential run-off is between Nabil Karoui, a perceived liberal and populist media mogul who was released from jail four days before the election and Kais Saïed, a perceived conservative who is a professor specialised in constitutional law. Most did not see either candidate coming.

The two men, ranked as outsiders, saw off 24 other candidates in the first round of voting last month. Mr Saied took 18.4% of the vote, while Mr Karoui’s Qalb Tounes (Heart of Tunisia) party received 15.6%.

Elections in Tunisia were not due until November, but the death of President Beji Caid Essebsi, in July, meant the date had to be brought forward to ensure that a new president would take office within 90 days as required by the constitution. But what the constitution and the country did not envisage was a candidate facing corruption charges running for the highest office.

Amber Rose has given birth to her and boyfriend Alexander “AE” Edwards’ first child together, a son named Slash Alexander Edwards. On Instagram, her boyfriend announced, “Thank u @amberrose for loving me so much that u put ur body thru it 2 bring my in2 the world. I could never be as strong as u. Slash a rockstar.“

Amber Rose is already a proud mama to Sebastian Taylor Thomaz, who she gave birth to six years ago and co-parents with rapper Wiz Khalifa.

Amber Rose announced her second pregnancy in early April by sharing a photo of her growing baby bump. “[Alexander] and I are SUPER excited to announce that we have a sweet little baby boy on the way!” she shared at the time. “P.S Sebastian is soooooo happy to be a big brother!“

In the months that followed, Amber Rose took fans along the way of her pregnancy journey by sharing plenty of photos with her boo, who is an exec at Def Jam Records, and son before she gave birth.

The Director-General, Lagos State Emergency Management Agency, Dr Olufemi Oke-Osanyintolu, said that a three-story building on Lekki Expressway collapsed at about 7.14 p.m. on Thursday in Lagos.

Oke-Osanyintolu told the media that the collapsed building is situated at Sharks Squad, LASEMA, en route Kingdom Hall street, Abijo, along Lekki-Epe expressway. He said that the collapsed three-story building was under construction, while three people had been rescued. “The three people sustained various degrees of injuries and they have been treated and discharged,” Oke-Osanyintolu said.

He said that no death was recorded while officials are still working and monitoring the situation at the site. He, however, said that the Lagos State Building Control Agency, as well as the Ministry of Solid Material Testing Agency And Physical Planning, had been informed for further investigation.

Simone Biles extended her record of women’s all-around World Gymnastics Championships titles with another convincing gold in Stuttgart. The 22-year old’s total score of 58.999 gave her gold by a margin of 2.1 marks. The success is the American’s 16th world title and follows the team gold that USA women won on Tuesday.

The win was Biles’ fifth all-around world title and she is now one medal short of equalling Vitaly Scherbo’s all-time record of 23 world medals. With four apparatus finals over the weekend, she is expected to overtake the Belarusian.

Biles started the all-around final on vault with a big score of 15.233 and followed that up with high marks on uneven bars (14.733) and beam (14.633). Going into the last rotation on floor Biles needed 12.3 to overtake China’s Tang Xijing for gold. And despite two steps out of bounds, her routine was still worthy of 14.4 to seal her fifth world all-around title.