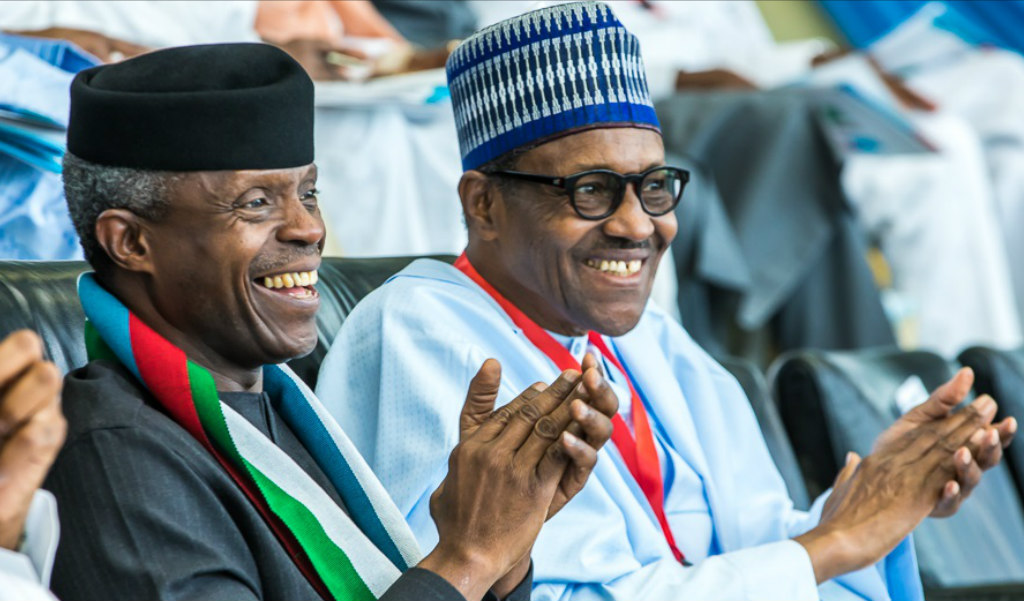 1. Algerians protest against President Bouteflika and it’s the biggest yet

A large crowd gathered outside the Algerian capital for the fourth Friday in a row protesting against current President, President Bouteflika, postponing the April 18th election. This was done shortly after he dropped out of the presidential race in which he was supposed to run for a fifth term. Many saw the postponement of the election as an illegal act of extending his fourth presidential term.

Protesters who were mostly youths led by students were draped in Algeria’s red, green and white flag. During the protest which is now dubbed Algeria’s biggest protest, Police tried to “keep them under control” by firing canisters of tear gas at the crowd.

At a press conference on Thursday, the President’s representative, Mr Bedoui tried to reach a compromise but the people wouldn’t have it as they were not ready for negotiations. Interviews conducted by several media representatives suggest that the people want a complete overhaul of the government especially seeing that the government is planning for the National Liberation Front to hold on to power.

A conference whose date is yet to be set and is aimed to oversee the country’s political transition, draft a new constitution and set date for elections is in the works. The Algerian Military is expected to play an important role in the transition and is currently considering contenders for president.

Earlier this week, news broke that Lori Loughlin, Felicity Huffman along with nearly 50 other people were involved in a college admission scandal. It involved paying as high as $6.5 million to college coaches and insiders at testing centres to get their kids into some of the most elite schools in the country.

Authorities are calling it the biggest college admissions scam ever prosecuted by the U.S. Justice Department and have even dubbed it “Operation Varsity Blues.” At least nine varsity coaches and 33 parents were among those charged in the investigation and most have been arrested.

A Bay area mother, Jennifer Kay Toy filled a $500 billion class-action lawsuit on Wednesday against the defendants following their arrest, claiming “legitimate applicants to colleges were denied access due to the illegal activities.” She also stated that her son, Joshua, wasn’t admitted to several of the colleges where the massive cheating scandal took place despite having a Grade Point Average of 4.2.

The lawsuit was filed in California Supreme Court on Wednesday, a day after the Justice Department charged 50 people involved in the conspiracy.

At a dinner hosted by Vice president Yemi Osinbajo on Thursday in honour of volunteers who campaigned for votes for APC, he stated that President Buhari is poorer than he was in 2015. He also stated that he got to know this when he looked at Buhari’s assets declaration form.

While urging people to vote for APC, he said, “I think that one of the main characteristics of the Nigerian is how so supportive and trusting many of our people are and they don’t ask us for too much.”

4. Boeing 737 Max aircraft grounded till May

The US Federal Aviation Administration (FAA) has announced that all Boeing 737 Max 8 and 9 aircraft will be grounded following the fatal crash Ethiopian Airlines crash on Sunday. This decision was made so as to test and install a software update.

The Ethiopian Airlines crash was the third crash involving the Boeing 737 Max within five months; the first being Lion Air flight 610 from Jarkata to Pangkal Pinang and the second being Norwegian Airlines from Dubai to Oslo. Some people have pointed to the similarities between the incidents while experts have backed the claims up with “proofs and facts.”

Meanwhile, investigators in France have taken over the Blackbox of the Ethiopian Airlines aircraft to carry out investigations as to what caused the crash. Regulations continue on the Boeing 737 aircraft around the world while orders made for the aircraft have been put on hold.

In a press conference, the head of Football’s world governing body, Gianni Infantino said a decision on whether to increase the size of the 2022 world cup from 32 to 48 teams will be made. The FIFA council met for a meeting in Miami, Florida to discuss the result of the feasibility study carried out that looked at the possibility of expanding the tournament.

Gianni Infantino said the study showed the expansion would be possible if certain conditions are met. He also said doing so would require some neighbouring countries would have to share hosting duties and that FIFA is working really hard with Qatar to explore the possibility of the expansion of the tournament as Qatar got granted the rights to host the next world cup.

Zara Set To Introduce Denim Customisations: At What Price?