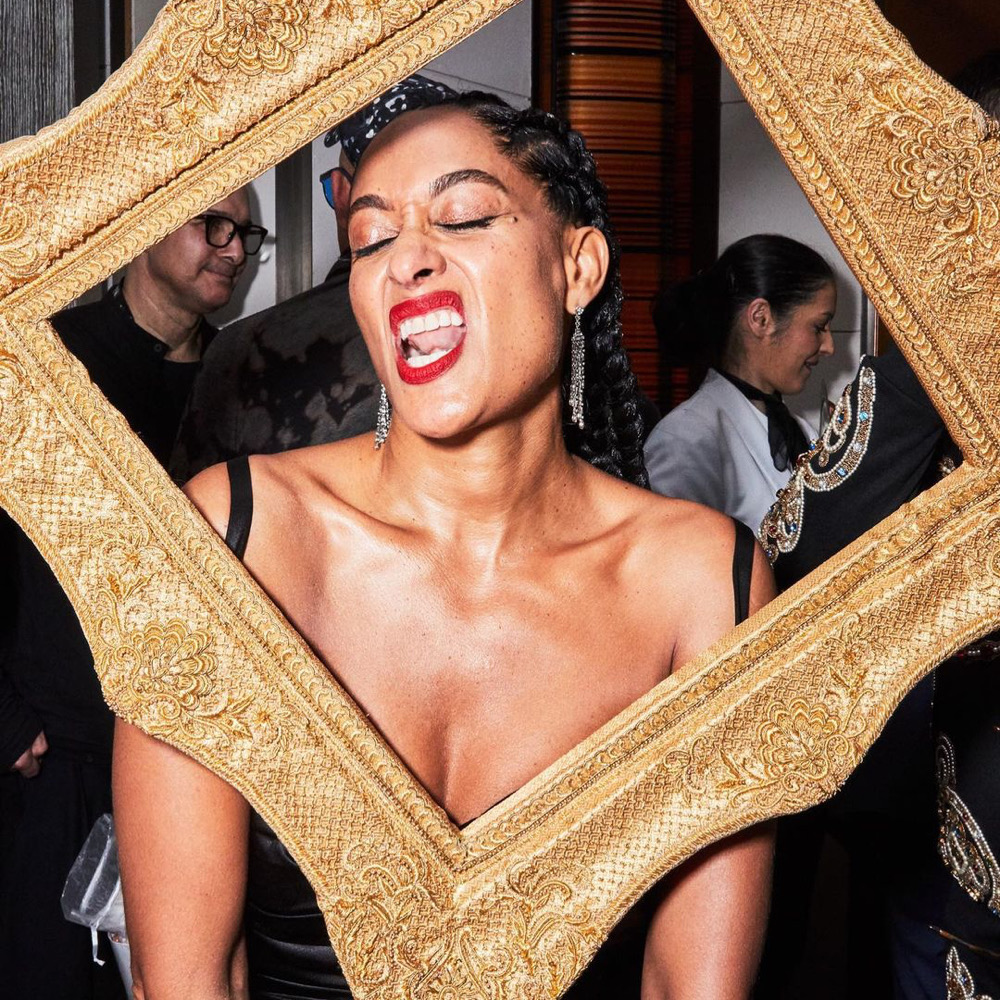 2020 Met Gala theme and co-chairs have been announced, Nigerian Army to court-martial 70 soldiers, ‘new Neymar scores hat-trick. Stay in the know with our Rave News Digest which summarizes five of the hottest global news you need to catch up on, saving you time and energy. Consider it your daily news fix.

Former Kenya President Daniel Arap Moi has been discharged from hospital following his admission 10 days ago, a spokesman has told the media. He was being treated for an undisclosed illness.

The 95-year-old former leader is now to recuperate at home, his spokesman added. Mr Moi was Kenya’s longest-serving president, in office for 24 years from 1978 to 2002. He ruled the country with an iron fist and was accused of human rights abuses.

Under international pressure, he allowed multi-party elections in 1992, which were marred by widespread violence and allegations of rigging. Earlier this year, a court-ordered Mr Moi 1.06bn shillings ($10.5m; £8.2m) in compensation to a widow for illegally seizing her land.

2. The US accuses Iran of preparing a ‘nuclear breakout’

The United States has accused Iran of preparing “a rapid nuclear breakout” after it began pumping uranium gas into hundreds of centrifuges, another step that violates the landmark 2015 nuclear deal with world powers.

US Secretary of State Mike Pompeo made the comments on Thursday after Iran stepped up activity at its underground Fordow nuclear plant. He warned against Tehran’s “violence and terror” and urged the international community to take immediate action.

The Atomic Energy Organization of Iran (AEOI) confirmed the latest nuclear programme step after 2,000kg (4,400 pounds) of uranium hexafluoride was transferred from the Natanz nuclear facility to Fordow. Iran previously announced that 1,044 centrifuges were installed at the well-protected facility.

The 2020 Met Gala Committee has been announced. Next year, Emma Stone and Meryl Streep will be co-chairs at the 2020 Met Gala event. The A-listers will be joined by Hamilton’s Lin-Manuel Miranda, Louis Vuitton artistic director Nicolas Ghesquière and, of course, Anna Wintour.

In addition to naming its new co-chairs, the Costume Institute of the Metropolitan Museum of Art also revealed the 2020 Met Gala, which will also be the 150th Met Gala’s theme: About Time: Fashion and Duration.

Speaking to The New York Times, Costume Institute’s curator Andrew Bolton explained that the theme was inspired by several Virginia Woolf novels and theories of the early-20th-century French philosopher Henri Bergson, who believed time was more of an ever-evolving stream rather than a series of isolated moments. Using time as its guide, the exhibit will feature 160 pieces of women’s fashion that encompass the theme from the last 150 years.

“I wanted to do an exhibition focused on the collection, but not a traditional masterworks exhibition,” Bolton said. “Something that connects to the zeitgeist, and what people are talking about now.”

The Nigeria Army on Thursday inaugurated a General Court Martial to prosecute 70 erring personnel found defaulting in the counter-insurgency operation in the North East. Brig.-Gen. Abdul Khalifa said the court would exercise its duties within the confines of the law and military regimentation principles.

He added that principles of justice, equity and fairness would guide the proceeding of the court. Khalifa said the aim was to encourage compliance with ethical standard and promote discipline to ensure successful implementation of military operations.

5. Real Madrid’s ‘new Neymar’ announces himself with a perfect hat-trick

Brazilian forward Rodrygo announced himself on club football’s biggest stage with a ‘perfect’ hat-trick in Real Madrid’s 6-0 defeat of Galatasaray. The 18-year-old became the second-youngest player to score a Champions League treble, behind only Real legend Raul.

He has already been labelled the “new Neymar”, having followed in the Paris St-Germain star’s footsteps by moving from Brazilian club Santos to Spain.

“Hearing the Bernabeu singing my name is a dream come true,” Rodrygo said. “I’m so happy, it has been a joyous night but I must try and stay calm.”