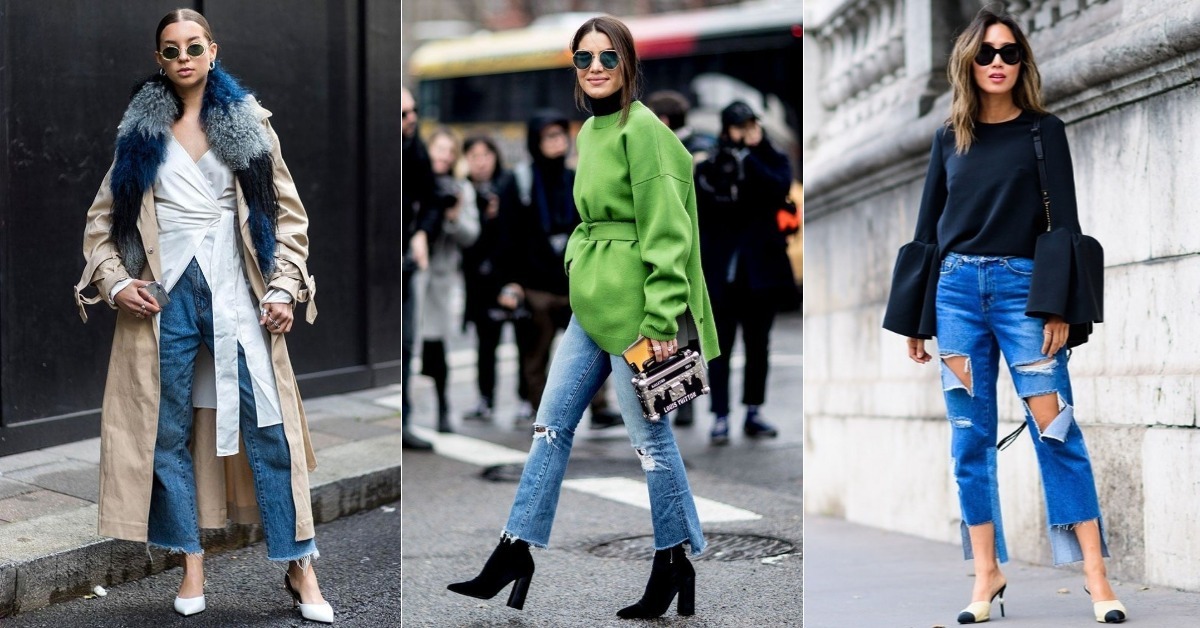 Friends That Slay Together Stay Together: Check Out The 8 Times Mimi Yina and Nimi Nwafor Have Inspired Friendship Style Goals

Defining what the term “Radical” has to do with fashion would take several pages, however we’ll put it simply: radical fashion is a clear break from what’s considered normal. For example – wearing shorts and leggings is a bit odd, so choosing to wear that combination and doing it stylishly makes you a radical fashion-forward woman!

Over time we’ve seen that radical styles are more popular on runway shows because it’s too much in contrast with the taste of the general population who prefer to admire it from afar. But now there’s evidence that the old ways are slowly dying as fashion-forward women have taken to the streets in ensembles that would have previously only made sense in fashion shows.

In this piece we are taking you to the streets where seven women including singer/actress Selena Gomez show us that they are fashion-forward thinkers.

We are most certainly all aware that DENIM is the most commonly worn piece of clothing in the world and at this point you might have assumed that you’ve seen it all when it comes to styling it but these seven fashion-forward style stars have unveiled 7 uniquely radical ways you can style a pair of Jeans. You can also feel the personalities of each of these women shining through as they strut in their standout pieces.

Friends That Slay Together Stay Together: Check Out The 8 Times Mimi Yina and Nimi Nwafor Have Inspired Friendship Style Goals