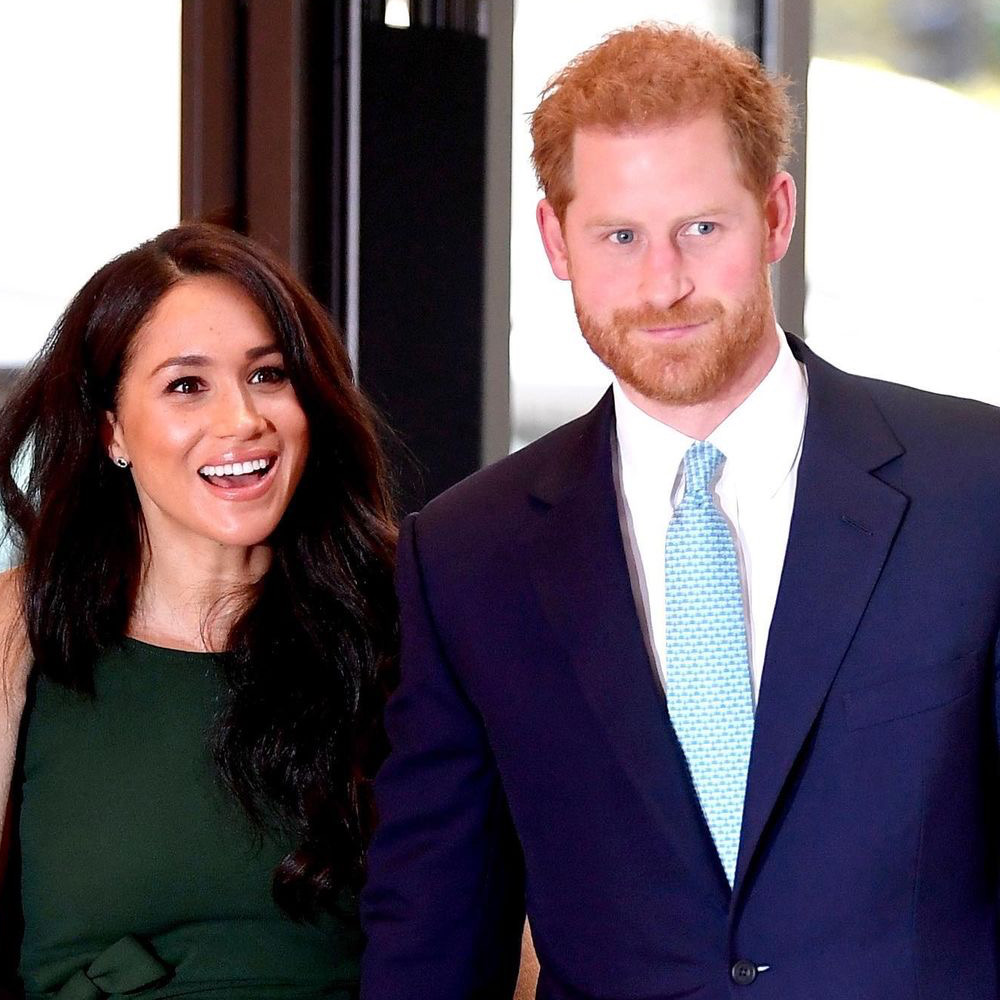 Prince Harry and Meghan Markle are being taunted by drones, Banky W reacts to southern Kaduna killings, Trump preparing to target social media protection laws, Premier League returning  June 17. Stay in the know with our Rave News Digest which summarizes five of the hottest global news you need to catch up on, saving you time and energy. Consider it your daily news fix.

Nigerian singer, Bankole Wellington, popularly known as Banky W, has joined other Nigerians to lament about the killings said to be ongoing in Southern Kaduna.

He went on Twitter to lament about the current state of things. He tweeted:

“This world is exhausting. In America, it’s racism – white cops killing unarmed black people. In Nigeria, where we share the same skin colour, it’s tribalism & genocide. Every other week there’s another story of mass murder; Kaduna today, Jos tomorrow. So much hatred. I am tired. So much darkness. So much violence and hatred. We’ve heard of people being killed so much, we’ve become numb to it. Different day, different victims, same story, same hashtags…” Nigerian celebrity news

1. Prince Harry and Meghan Markle are being haunted in their LA home

The reports also state that the drones are part of the scary encounters the couple has been faced with since they moved into the Los Angeles home belonging to movie mogul, Tyler Perry. Harry and Meghan drones

“It includes following and tailing them every day they go out, leaving them rattled at cars being driven very erratically as they follow them. One incident almost caused a crash, which was was incredibly dangerous, shocking, and scary,” a source said.

A baby boy whose mother was a positive COVID-19 patient and was delivered via a Caesarean section at the Apinto Government Hospital in the Tarkwa Nsuaem Municipality in the Western Region of Ghana last week has tested negative for the disease. Nigerian celebrity news

The mother has also now tested negative for the disease but the doctors are waiting for a second confirmatory test to declare her as fully recovered from the disease, according to Dr Joseph Darko, a specialist Obstetrician and Gynaecologist who led the delivery team.

3. Domestic workers in South Africa may return to work under Level 3 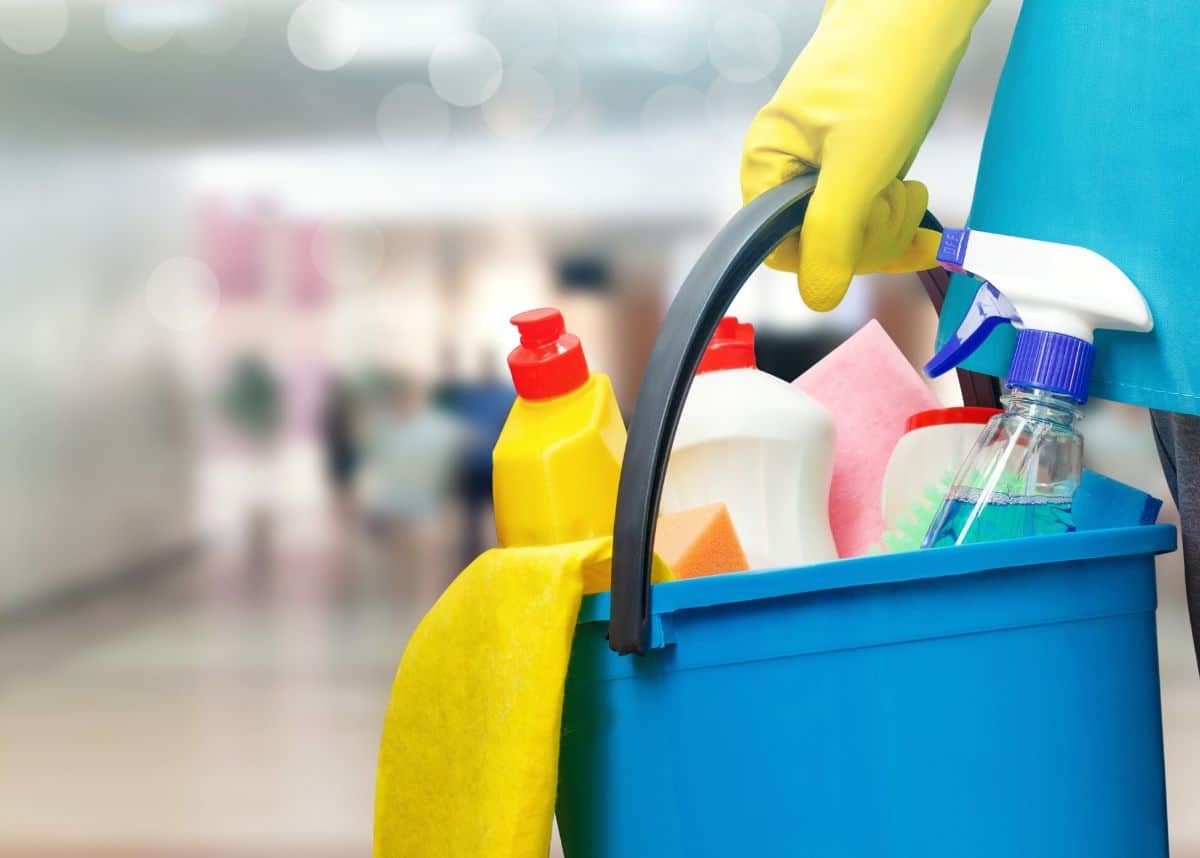 The Minister of Trade and Industry, Ebrahim Patel, during a National coronavirus Command Council (NCCC) briefing on Thursday 28 May, gave the go-ahead for domestic workers to return to work under Level 3 lockdown. Patel said the return is permitted as long as safety regulations and protocols are followed. Prince Harry and Meghan

US President Donald Trump is expected to order a review of a law that has long protected Twitter, Facebook, and Alphabet’s Google from being responsible for the material posted by their users, according to a draft executive order and a source familiar with the situation.

News of the order comes after Trump threatened to shut down websites he accused of stifling conservative voices following a dispute with Twitter after the company decided to tag Trump’s tweets about unsubstantiated claims of fraud in mail-in voting with a warning prompting readers to fact-check the posts.

The president cannot unilaterally regulate or close the companies, which would require action by the US Congress or the Federal Communications Commission (FCC). On Wednesday, officials said Trump will sign an executive order on social media companies on Thursday. Prince Harry and Meghan

President Trump has signed an executive order today, Thursday, seeking to limit the broad legal protection that federal law currently provides to social-media and other online platforms, a move that is expected to draw immediate court challenges which he himself has acknowledged.

Trump’s order would pave the way for U.S. agencies to revisit and potentially undo long-standing legal protections known as Section 230, which spares tech giants from being held liable for the content they allow online and their own moderation decisions. The directive specifically could open the door for the Federal Communications Commission to rethink the scope of the law, the people familiar with the document said. A change could have dramatic free-speech implications and wide-ranging consequences for a broad swath of companies reliant on doing business on the Internet.

The Premier League season is set to restart on 17 June with Aston Villa vs Sheffield United and Manchester City vs Arsenal. The matches are the two games in hand. A full fixture list would then be played on the weekend of 19-21 June.

Clubs discussed the idea at a meeting on Thursday. It is understood that all have agreed in principle at this stage. There are 92 fixtures still to play.

The Premier League was suspended on 13 March because of the pandemic and it will be 100 days after Leicester City’s 4-0 win over Aston Villa on 9 March that competition will resume, with games now behind closed doors.

Our Week Day News Digest brings you a summary of five of the hottest news topics today including the latest news in Nigeria, African news, political news, international news, Hollywood news, sports news, and news on Nigerian celebrities and African celebrities. Also, expect other top stories and more of the latest trending news today across the Sahara. A summary of latest Nigerian news t