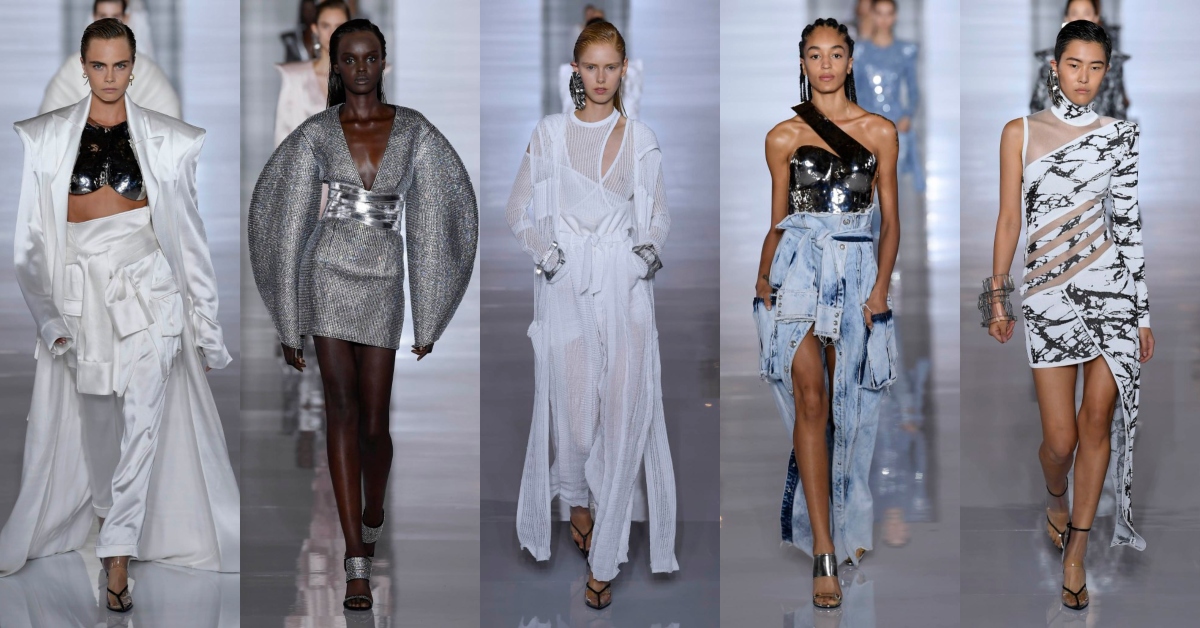 Olivier Rousteing’s intention was to push his artistic vision even further with the Balmain SS19 RTW Collection. Everything from the pieces on the runway to the closing of the show was all deliberately exaggerated and it was to be expected as Olivier’s set an over the top standard right from the time he arrived at the house.

If you’ve wondered what pushes the creative director and why he loves the excess nature of being excessive, the simple reason is: there’s a lot to live up to.

According to Olivier Rousteing 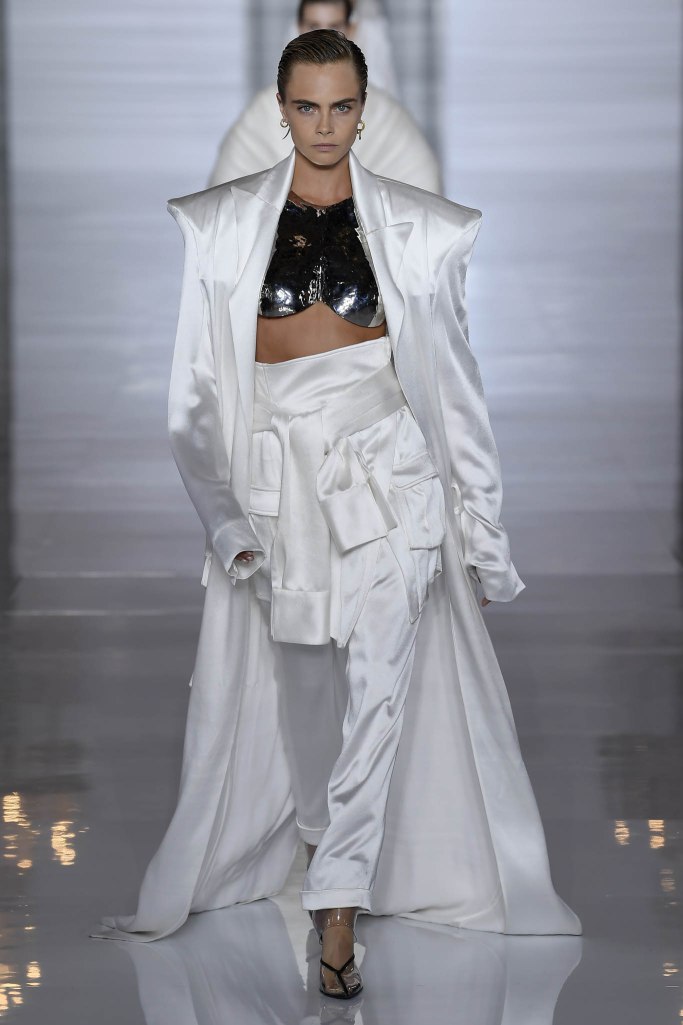 For this collection, Rousteing decided that pushing the couture even further in a weird way was a better idea. His inspiration mainly came from his surroundings; the sculptures, architecture and supreme art that is all around moved him to attempt creating tops and dresses with tonnes of pleats that look sculpted. 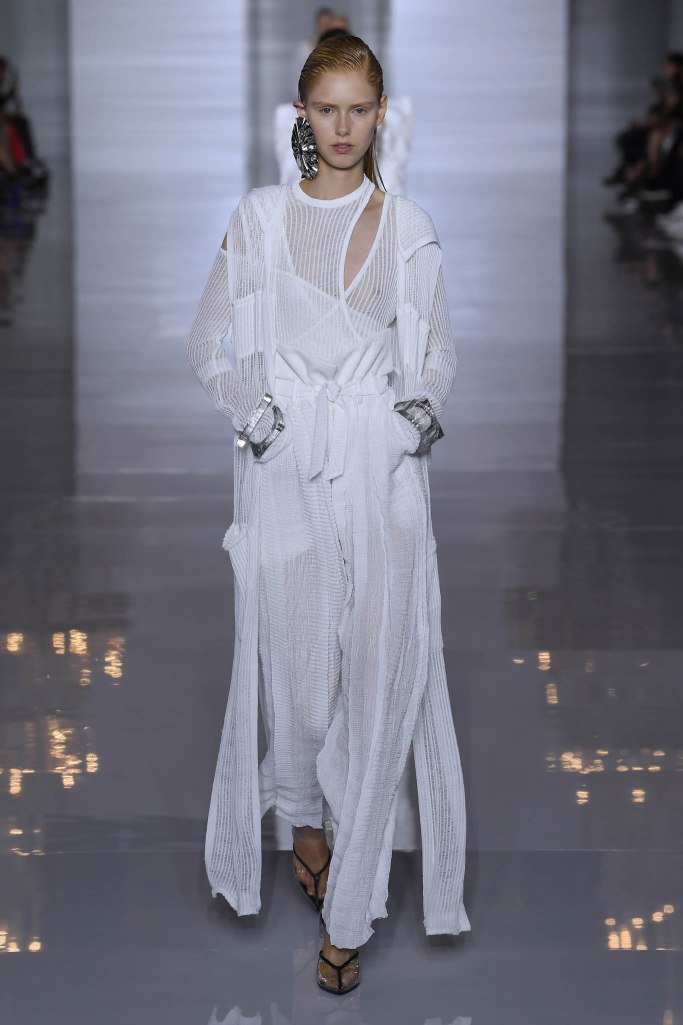 There were also pleats that haloed the body, moulded leather and metal formed into bodices, bustier and bra tops. There was also on display silhouettes that were angular and looked like they were carved out from a stone. While there was a lot of structure to most of the pieces, it was hard to miss the feminine vibe. Also, while some pieces looked like gauzy bandages and glass, they were either short, tight or form fitting which made them interesting enough.

There was no doubt that the show left an impression which was what Rousteing wanted; the creative director couldn’t care less about being ordinary as he was quoted saying “What I care about is, do you think in 100 years people will remember what I did, what I said, what I do?”

When you think of functionality, you might imagine yourself as Nicki Minaj early on in her career when she would dress to awards like MTV in the most outrageous and comical pieces or Lady Gaga while in her bad romance phase, but Rousteing wants you to think outside the box and that’s what’s undeniable about his SS19 collection.

Here are some of our favourite pieces from the collection… 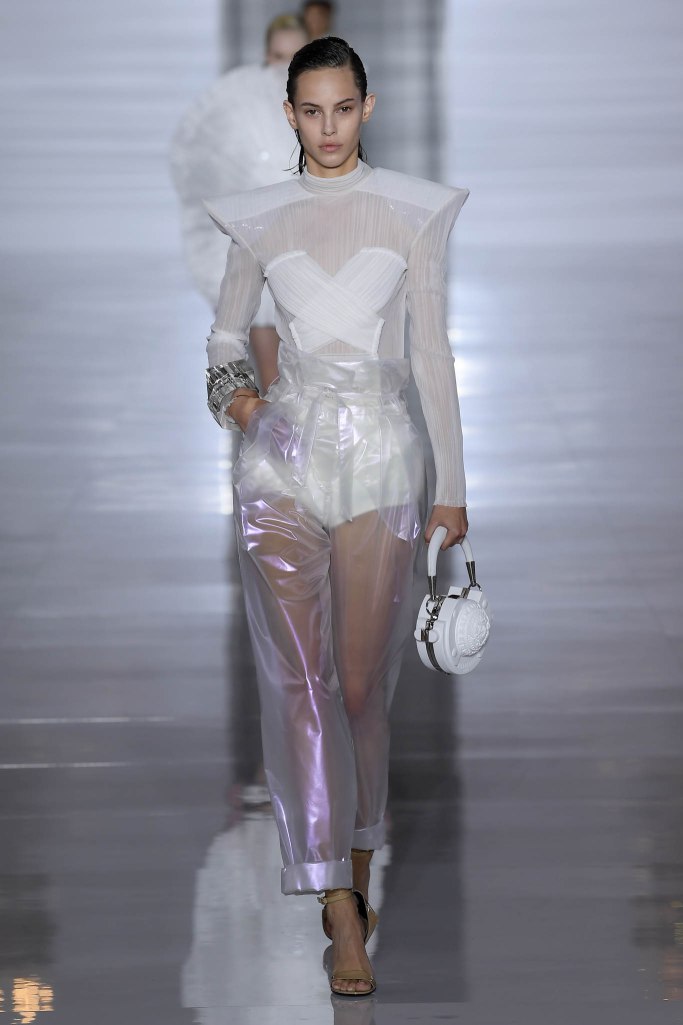 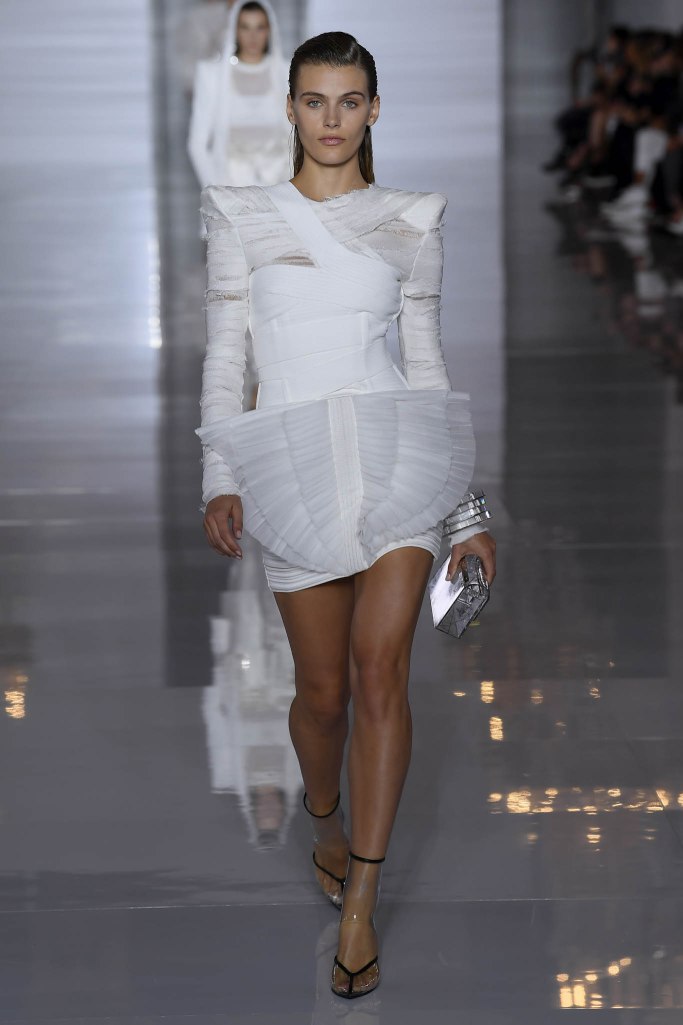 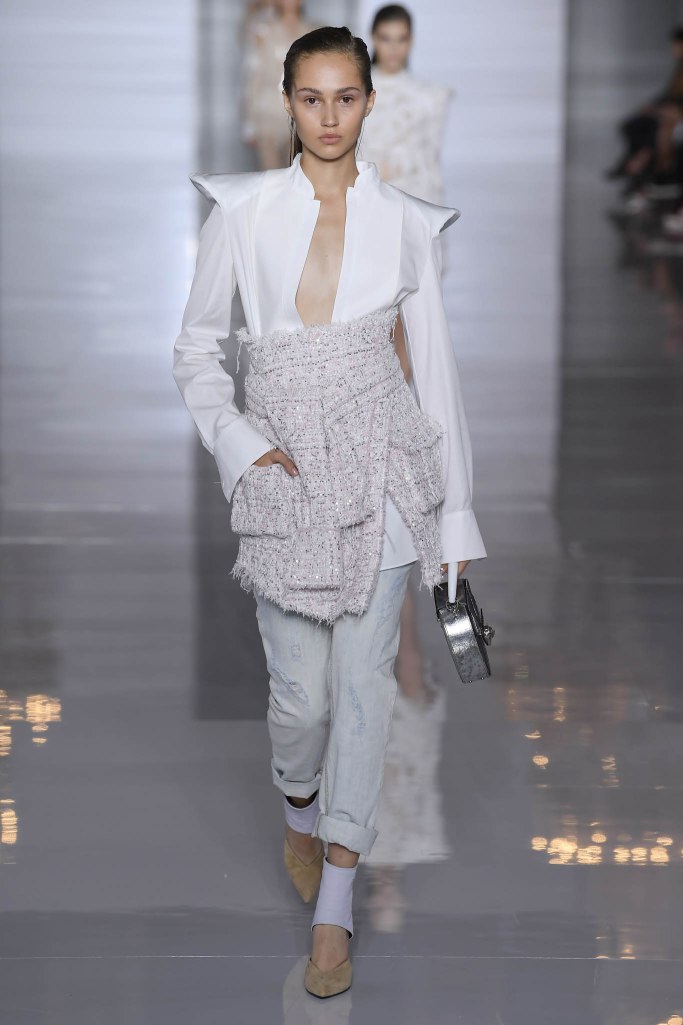 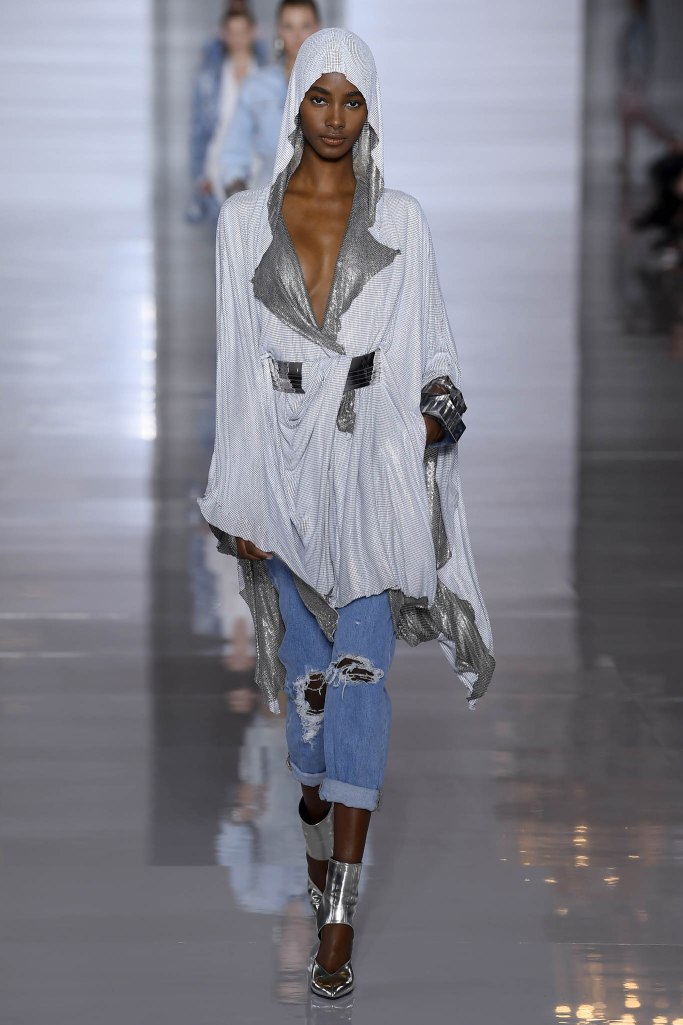 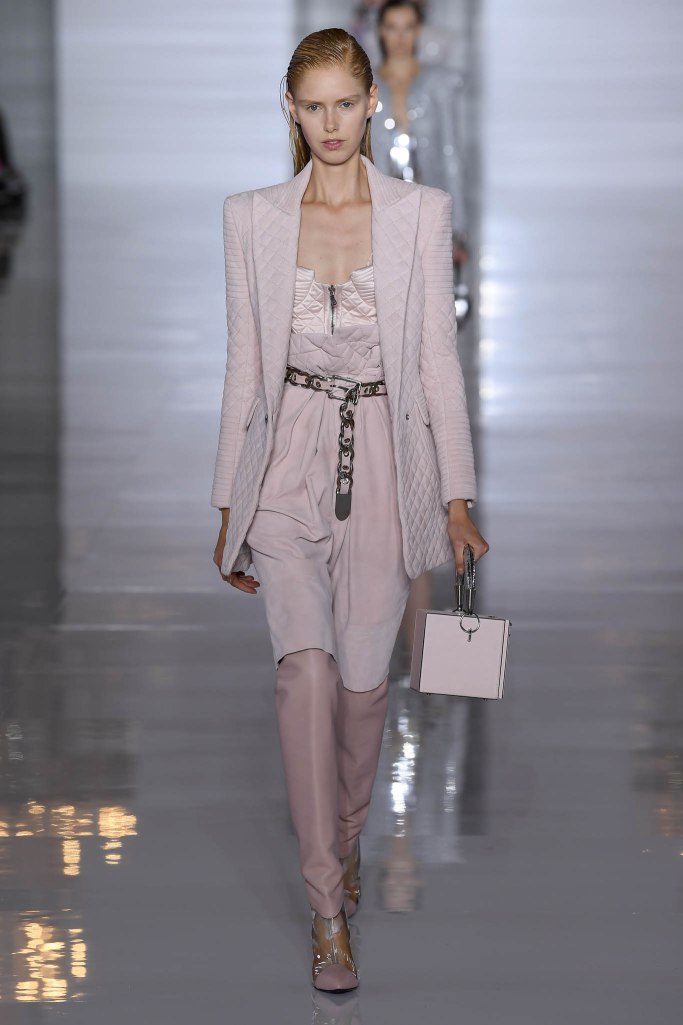 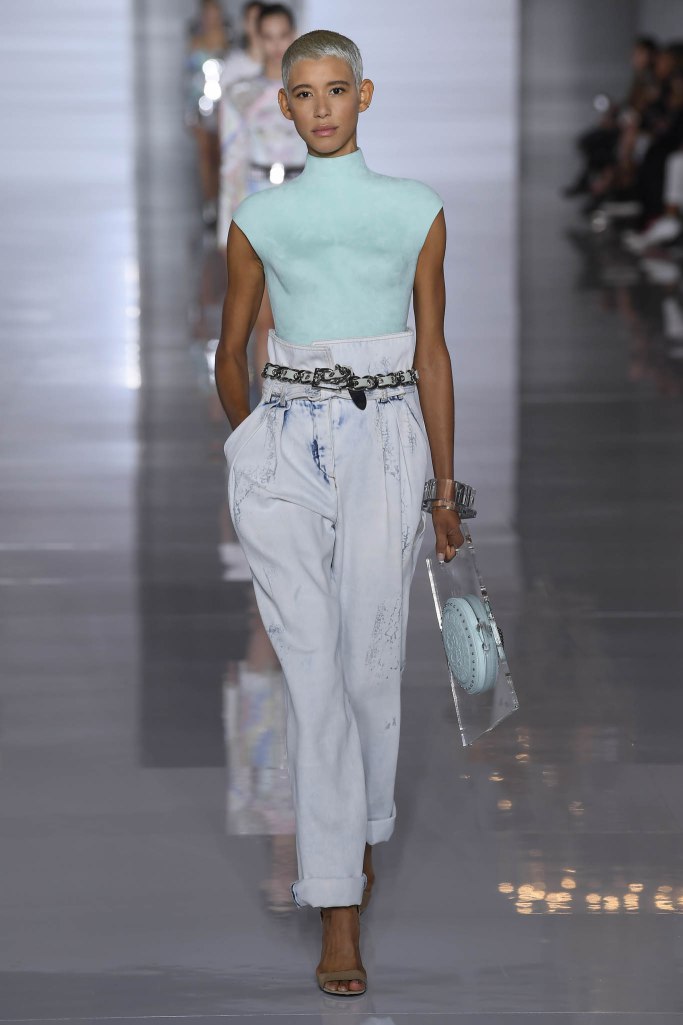 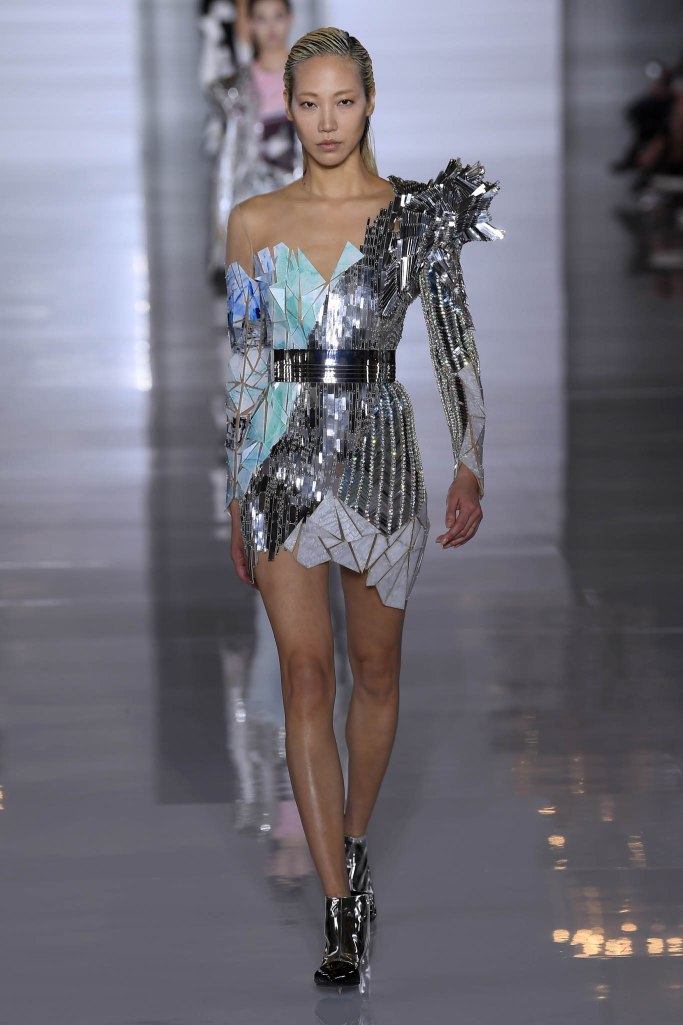 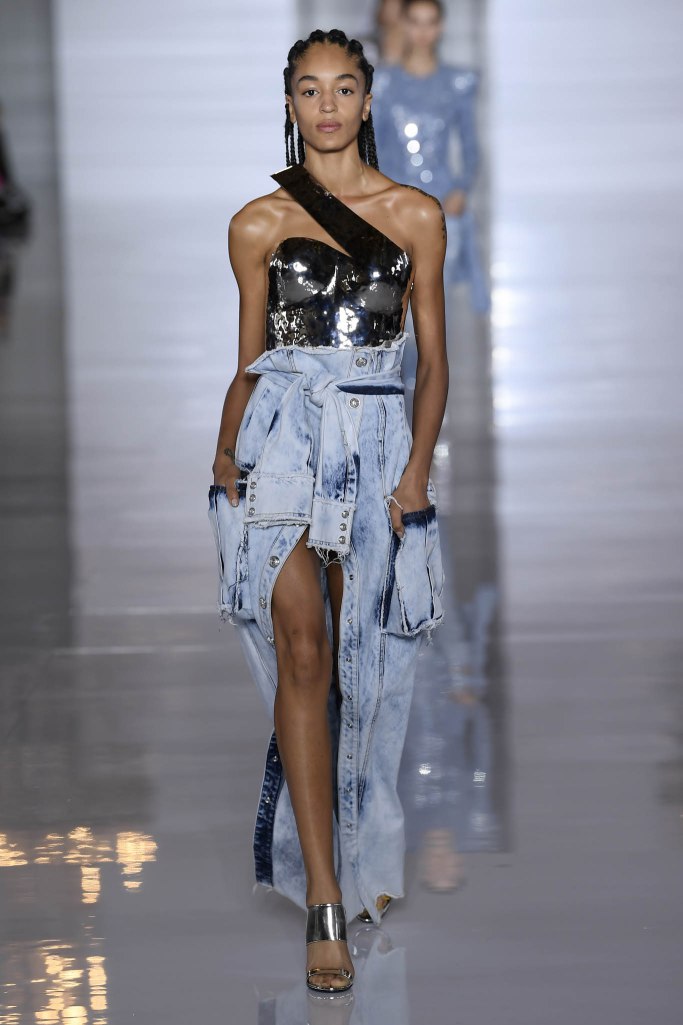 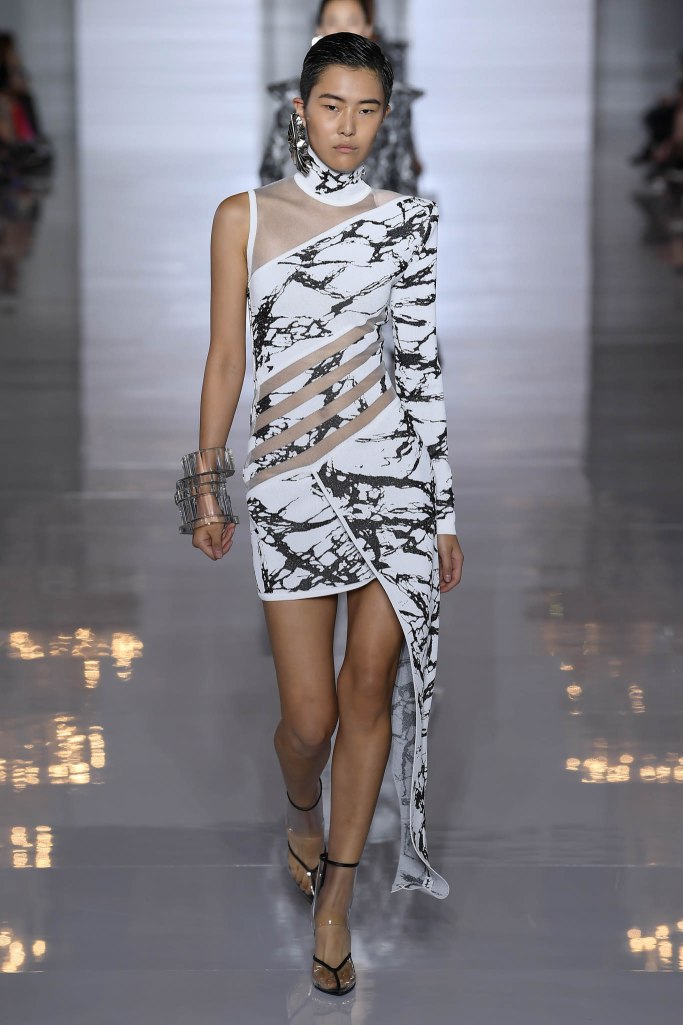 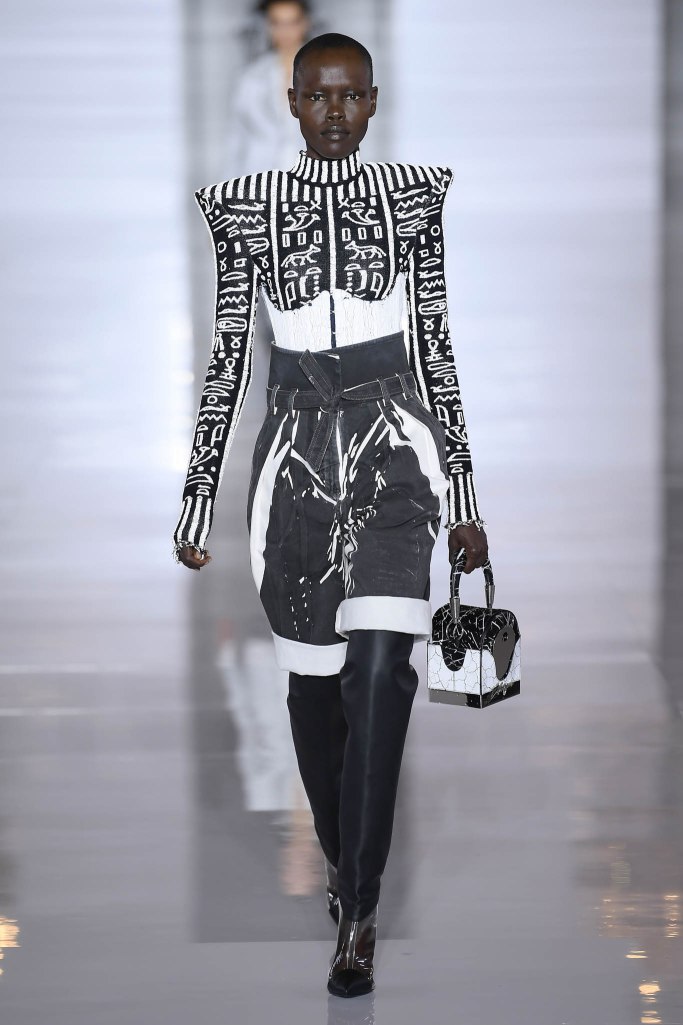 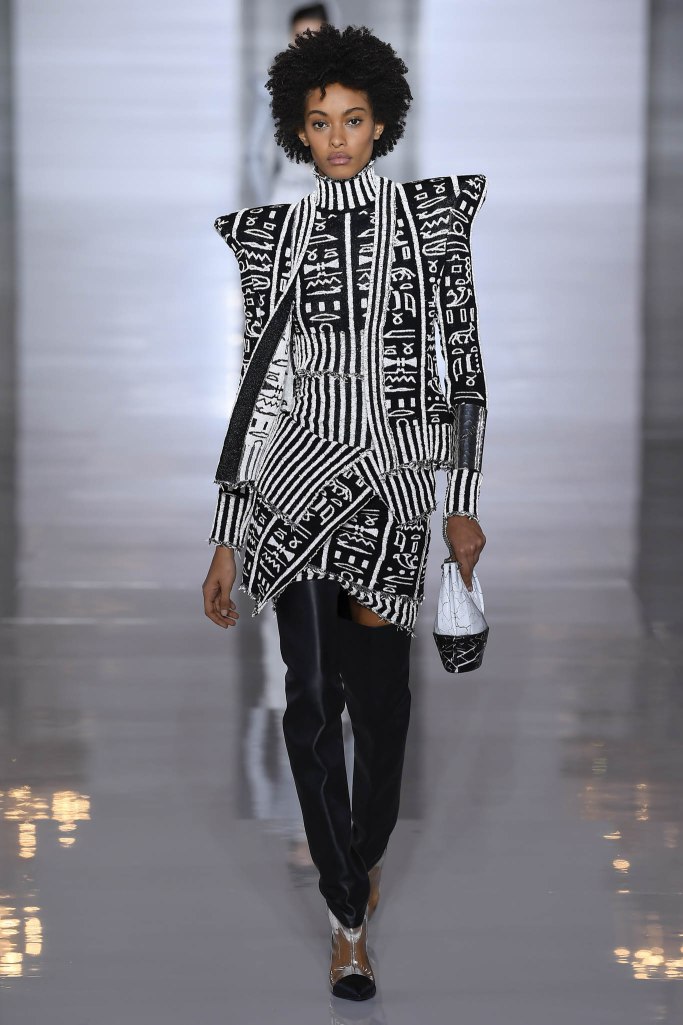 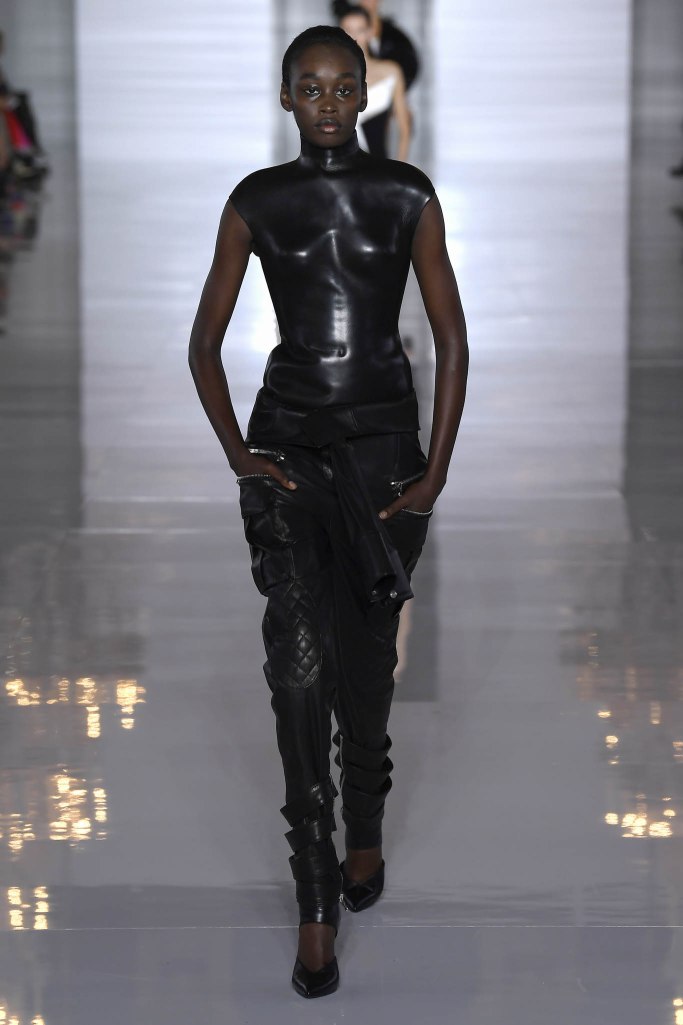 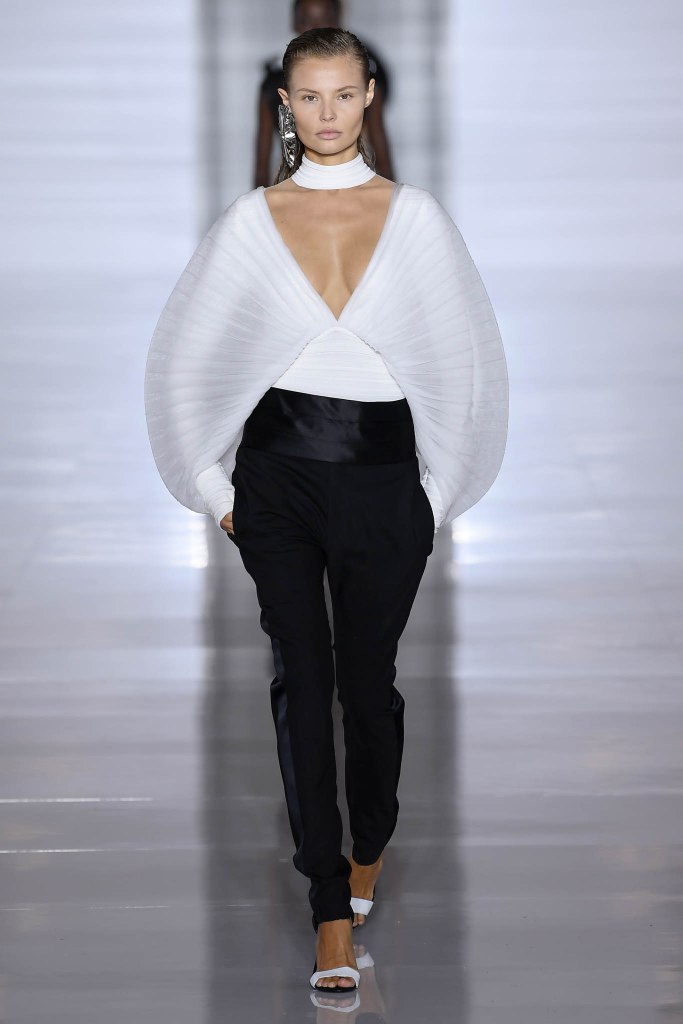 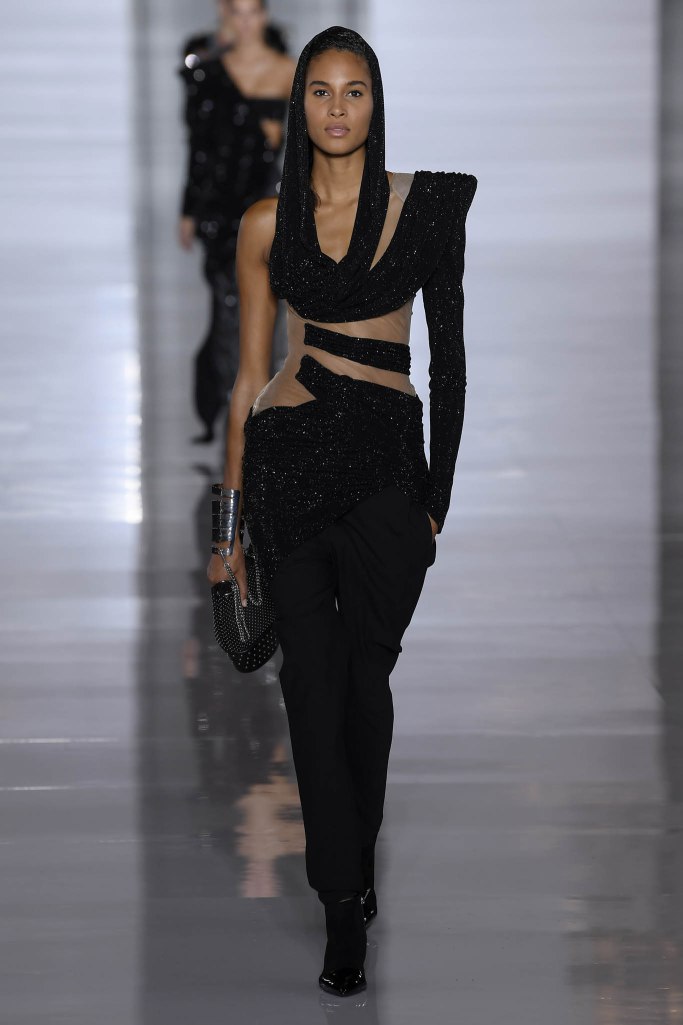 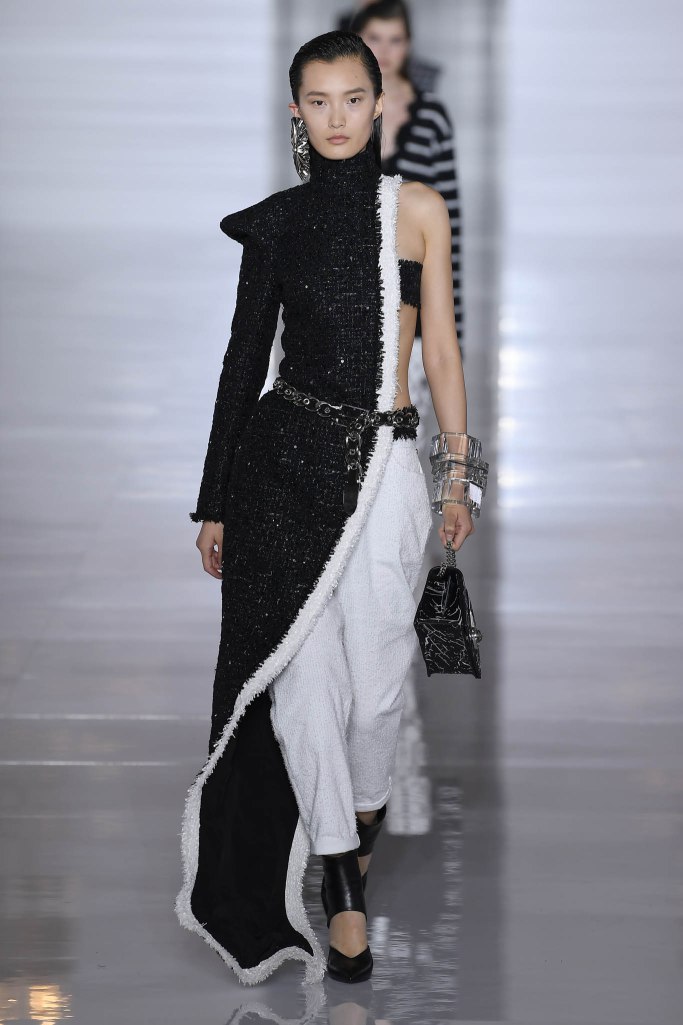 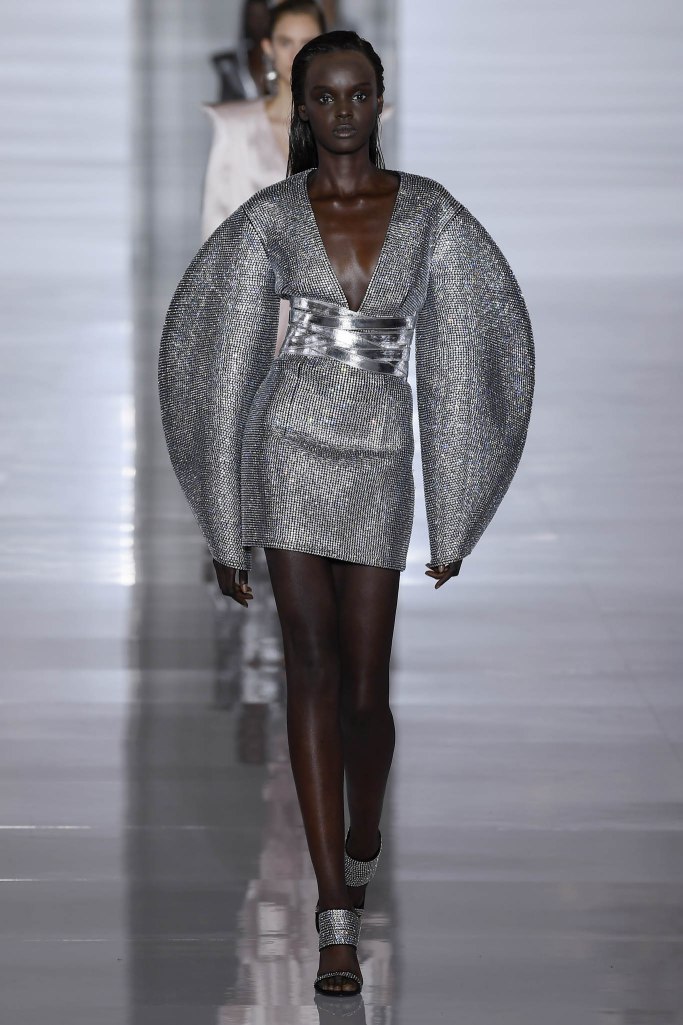 VICTORIA KIMANI Is The Latest Face Of Maybelline NY