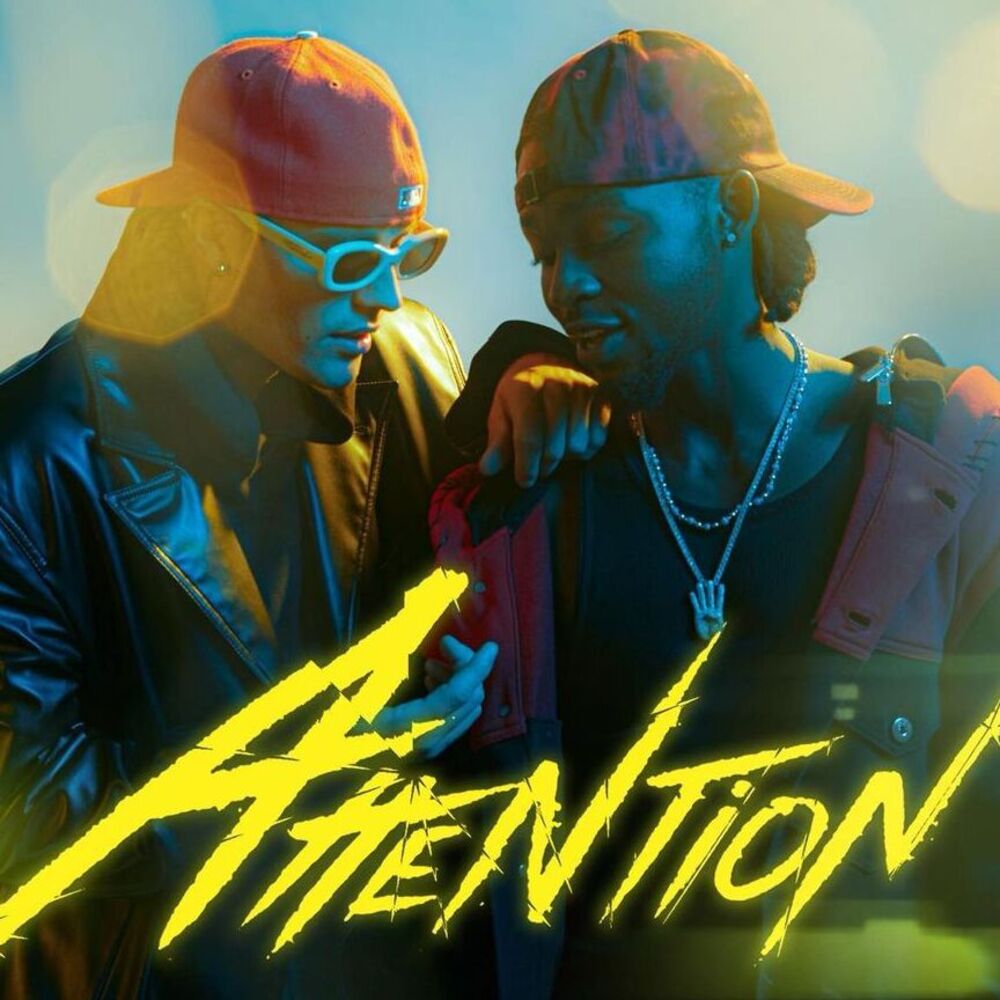 In the month of March, Afrobeat artists are not letting up. As the first week of the new month wraps up, African artists have served fans with an array of features through the week which have had people around the world on their feet. One of such releases is Attention by Nigerian sensation Omah Lay and American pop singer, Justin Bieber. The song, which was announced last week, has had fans waiting for its release as it’s the next phase of Omah Lay’s debut album rollout.

Fireboy DML made the news this week when a photo of him and Queen of Pop, Madonna, circulated the internet. A few days later, they released a remix of Madonna’s classic hit, Frozen, which got revived last year on social media. As usual, there were other dope new tracks this week, and we’ve got just the best five for you.

Check out the top 5 trending new Afrobeat songs across Nigeria…

If Omah Lay is looking for attention, his mesmerizing new single with Justin Bieber is going to earn him just that. The Nigerian artist dropped his latest cut, Attention on Friday, tapping both JB and his go-to producer Harv along with Avedon to hit it out of the park. The track is set to tie in with Omah Lay’s upcoming debut album Boy Alone. This isn’t Omah Lay’s first time linking with Bieber, as they both shared space on the Masterkraft Peaches remix.

Renowned producer, singer and songwriter, Pheelz finally released his highly anticipated single Finesse which features raving singer, BNXN (formerly Buju). The record has triggered a frenzy on social media even before its release, and it’s safe to say Finesse is one of the few Afrobeats records that emerged as a hit before rollout. The line “Folake for the night” became common amongst social media users in anticipation of the song’s release.

The queen of pop music, Madonna has released a new version of Frozen, her song which became a TikTok hit last year, featuring Nigerian Afrobeat singer, Fireboy DML. This is the second remix of the 1998 classic. The Fireboy DML–featuring remix is producer by Canadian producer Sickick. This collaboration between the best-selling female recording artist of all time and one of Nigeria’s fast rising stars further solidifies Afrobeat as a sought after genre.

Esteemed Nigerian music singer and producer, 1Da Banton delivers the remix of his hit record called, No Wahala. On this studio number, he taps Kizz Daniel and Nigerian music diva, Tiwa Savage to deliver an even more groovy version of the fan favorite. On this song, the trio remind everyone to always have fun when necessary, no matter the situation on the ground.