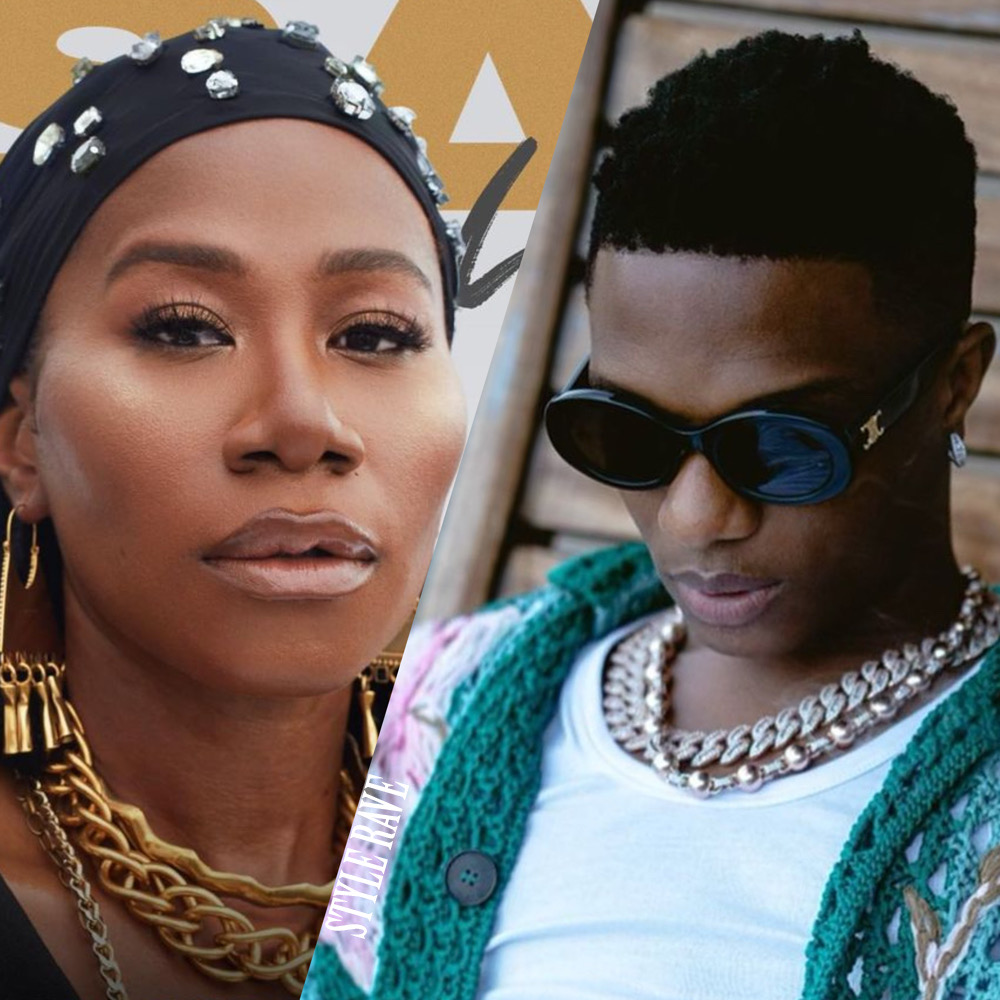 Across the music scene in Africa, it looks like Nigerians are calling the shots. This clearly explains why some countries are looking to put a limit on the number of Nigerian songs that get airplay. I mean, we get it, Afrobeat’s hypnotic qualities makes it hard to resist the groovy music that comes out of Nigeria weekly. This week isn’t any different. Nigerian-French singer Asa links up with starboy Wizkid to give us IDG.

World famous lover boy, Nonso Amadi also returns the scene after fans have wondered for two years where he has been. The singer returned with Foreigner, a song that hints at his hiatus. As the weekend commences, we’ve curated the top five Afrobeat songs to make your weekend a smooth one.

Nigerian-French singer, songwriter, and recording artist, Asa releases her fifth studio project titled V, a follow up for her 2019 album Lucid. Off the 10-track album, is the song, IDG on which Asa features global hitmaker, Wizkid. On IDG, Asa and Wizkid deliver lyrics which infer that they do not go where love is not present over a smooth blend of percussion instruments.

Already responsible for some of Africa’s most successful collaborations so far, Olamide proves he is ever the innovator as he collaborates with Wande Coal to create Hate Me. The feel-good anthem is enthused with up-tempo energy and infectious beats, effortlessly reflected by its intergalactic music video. As a heavy base drops you straight into Olamide’s soundscape, the visual cuts to a montage of high-energy dance routines from groups of astronauts and dancers.

Veteran rapper Reminisce releases a sublime tune titled Hustle as we await the arrival of his sixth album. This time, the rapper teams up with D Smoke, an American rapper, and BNXN, formerly known as Buju, a talented Nigerian vocalist. Hustle is one of the songs on his upcoming album Alaye Toh Se Ogo, which will be released very soon. In terms of production credit, skilled music producer Sarz did an outstanding job.