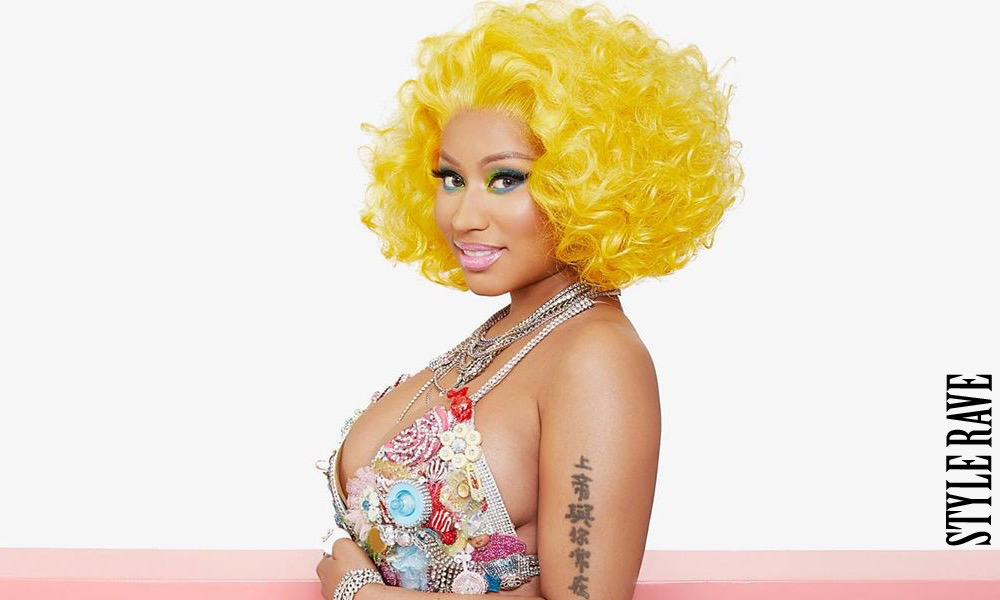 Nicki Minaj reveals she’s pregnant with pictures, Mr. Eazi to launch Africa Music Fund for African creatives, Oxford coronavirus vaccine triggers an immune response, Jude Bellingham signs to Dortmund. Stay in the know with our Rave News Digest which summarizes five of the hottest global news you need to catch up on, saving you time and energy. Consider it your daily news fix.

On Friday, July 17, news broke that award-winning music artist, Oluwatosin Ajibade who is popularly known as Mr. Eazi is launching a fund that will invest in Africa’s stars of the future. Mr. Eazi told CNN that the Africa Music Fund (AMF), is worth $20 million dollars and the lead investor is 88mph, a company that provides capital for African businesses.

Nicki Minaj, in a surprise announcement on her Instagram, on Monday revealed that she is pregnant. The singer did not reveal the name of her baby daddy and posted a picture in a bikini, donning yellow hair, cradling her bump.

The singer was all smiles for the camera and captioned the picture saying, “#preggers.” Nicki was said to be dating Kenneth Petty with reports claiming that the couple even got married secretly but Nicki never confirmed the news.

Nicki Minaj also shared a second picture letting her fans know she’s pregnant, this one without a caption. It was only last month that fans of the singer had asked her if she was expecting a child with her ‘husband’ Kenneth Petty when she seemingly hid her stomach with a baby shark in some promotional snaps.

With her last image, Nicki confirms that she is married as she captions the image “Love. Marriage. Baby carriage. Overflowing with excitement & gratitude. Thank you all for the well wishes. 💛”

Officials of the Electoral Commission have closed down the Step to Christ registration center in the Awutu Senya East constituency after gun-wielding men stormed the premises. Eyewitnesses say, the men numbering at least 15 arrived at the center around 8 am and tried to sack some prospective voters. This resulted in a scuffle that saw gunshots fired and three motorbikes burnt.

Meanwhile parliamentary aspirants for the NPP, Hawa Koomson, and the opposition NDC, Phyllis Naa Koryoo went to the District Police Headquarters to have a meeting with the Kasoa Divisional command over the incident.

KwaNongoma mayor Albert Mncwango was saddened by the tragic death of two teenage girls who died in an accident involving his convoy on Thursday, July 16 at R66 in White City. According to reports, the girls, Asanda Ngcobo and Olona Ndebele died after being dragged by the mayor’s convoy for several meters.

It is understood that the convoy had just dropped the mayor at his home in Nongoma, northern KwaZulu-Natal when the incident happened.

The coronavirus vaccine developed by the University of Oxford appears safe and triggers an immune response. Trials involving 1,077 people showed the injection led to them making antibodies and T-cells that can fight coronavirus.

The findings are hugely promising, but it is still too soon to know if this is enough to offer protection and larger trials are underway.

Birmingham City teenager Jude Bellingham has completed a move to German giants Borussia Dortmund which could eventually be worth over £30m. The 17-year-old midfielder has signed a long-term deal with Dortmund.

Bellingham, who is the Blues’ youngest player, will leave the Championship club after their final game of the season on Wednesday. Dortmund was Bellingham’s preferred choice ahead of a number of English clubs, including Manchester United.