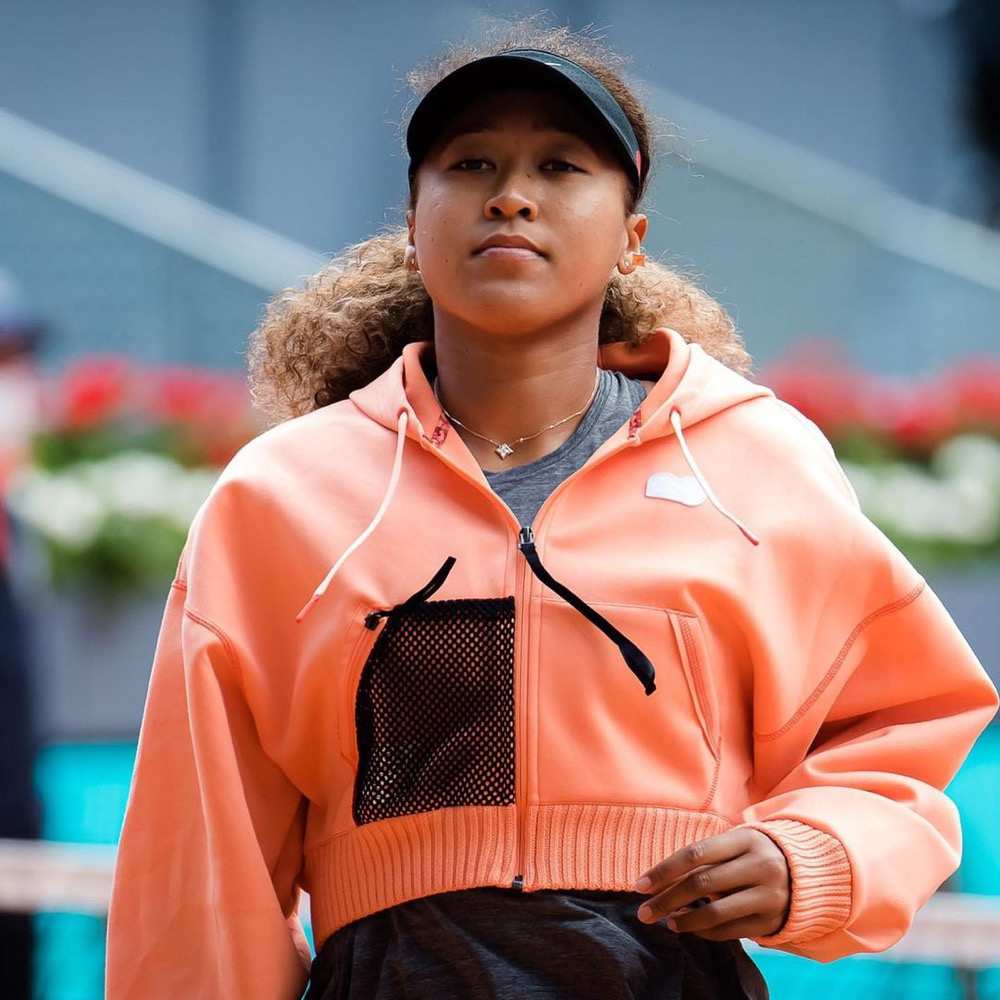 Naomi Osaka calls attention to the death of Elijah McClain after US Open Win, Dwayne Johnson and his family tested positive for the coronavirus, Facebook gearing up for November election. Stay in the know with our Rave News Digest which summarizes five of the hottest global news you need to catch up on, saving you time and energy. Consider it your daily news fix.

1. Naomi Osaka calls attention to the death of Elijah McClain after US Open win

Tennis star Naomi Osaka took time after a win on Wednesday to call attention to the death of Elijah McClain – a young man who was killed by the police — while wearing a mask with his name on it.

“I still don’t think his name is very put out there compared to George Floyd or Breonna Taylor. For me, today was very special in the way that I wanted to represent him very well,” Osaka said. “For me, I think when I heard about (McClain’s) story it was very hurtful.”

Naomi Osaka asked international viewers to Google Elijah McClain’s name and learn about what happened in Aurora, Colorado, and what she says continues to happen all over the world.

2. Dwayne ‘The Rock’ Johnson, his family tested positive for the coronavirus

Dwayne “The Rock” Johnson shared some unfortunate news on his home front: He and his family tested positive for the coronavirus. Johnson announced their diagnosis in an 11-plus minute video on Instagram on Wednesday. He said he was shocked after hearing their positive tests, calling the ordeal “one of the most challenging and difficult things we’ve ever had to endure.”

The actor said he along with his wife, Lauren Hashian, and two young daughters contracted the virus, but have now recovered. He said his daughters “bounced back” after having sore throats for a couple of days. But for Johnson and his wife, he said they both had a “rough go.”

The Noguchi Memorial Institute for Medical Research (NMIMR) says its assessment of the COVID-19 testing process at the Kotoka International Airport (KIA) has established that it was highly reliable and appropriate. It said the Antigen testing regimen had a high specificity and sensitivity rate when it was double assessed using the PCR testing regime [polymerase chain reaction].

Polymerase Chain Reaction (PCR) and antibody testing are the dominant ways that global healthcare systems are testing citizens for COVID-19. Both techniques have their caveats, and as the crisis unfolds researchers are looking into alternative ways to screen for the deadly disease. 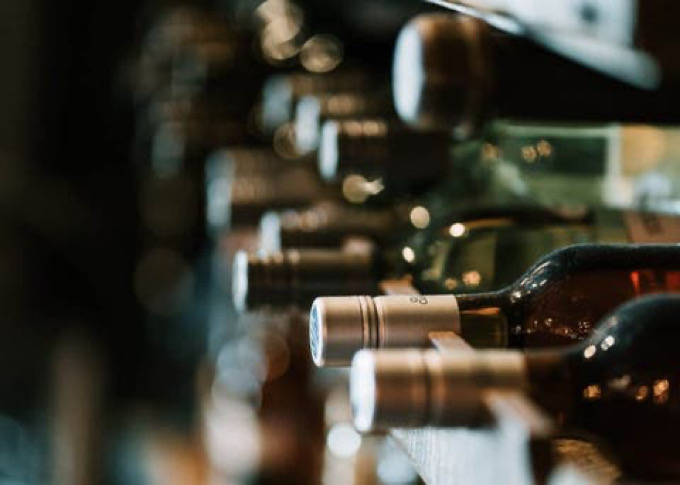 Last week, Transport Minister Fikile Mbalula told the media that his department would look to amend current drink-driving guidelines, bringing in a ‘zero tolerance’ rule for drivers. Mbalula has suggested that the government would set a blood-alcohol figure that is ‘as close to 0% as possible’, meaning that having just a sip of booze could put an individual over the legal limit. The proposal has been met with stern opposition.

The proposed law has been branded as “madness” by representatives in the tourism industry, who fear that the hospitality sector would suffer once certain changes are made. It’s been stated that restaurants and hotels would be the most vulnerable to these amendments.

5. Facebook to freeze political ads before US presidential election

Facebook has announced that it will not take on any new political ads in the seven days prior to the US election on November 3. However, the firm will still allow existing ads to continue to be promoted and targeted at different users.

Chief executive Mark Zuckerberg revealed the measure in a Facebook post. He said that he was “worried” about divisions in the country potentially leading to civil unrest. He added that Facebook would also label posts from candidates attempting to declare victory before the votes had been counted.