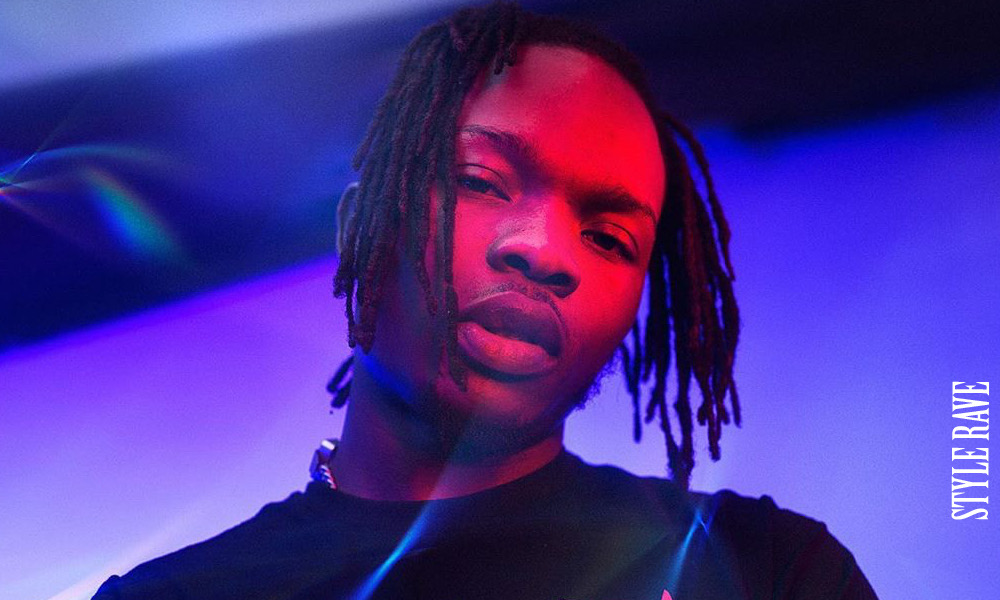 Naira Marley arrested and charged to court, Oprah buys billboards to seek justice for Breonna Taylor, Arsenal closing in on Willian deal. Stay in the know with our Rave News Digest which summarizes five of the hottest global news you need to catch up on, saving you time and energy. Consider it your daily news fix.

Controversial Nigerian rapper Naira Marley has been arrested, charged to court, and fined the sum of ₦200,000 by an Abuja court for disregarding COVID-19 protocols when he traveled to Nigeria’s capital to perform at a drive-by concert. After reporting to the police in Lagos, Naira Marley was arrested and taken to Abuja where he was arraigned before an Abuja mobile court on Friday, August 7, 2020.

The Federal Capital Territory Administration (FCTA) filed a four-count charge against him for hosting a concert in Jabi Lake Mall in Abuja, in clear violation of COVID-19 directives in June. The musician pleaded guilty and the presiding magistrate Idayat Akanni handed him a fine of ₦200, 000.

#2. Private schools in Ghana appeal for a stimulus package to pay staff

The Ghana Council of Private Schools (GNACOPS) has appealed to the government to offer a stimulus package of GH¢400,000 to the council to enable it to pay salaries of their teachers and other staff. It said following the closure of schools in the past five months due to the outbreak of the coronavirus disease (COVID-19), its members had not been able to generate funds to pay their staff.

The council said if the government should offer them the support, they would use the money to pay 400,000 teachers in 22,000 private education establishments across the country, pay their taxes and also contribute to the Social Security and National Insurance Trust (SSNIT) of staff.

Jacob Zuma has seen an appeal against defamation charges filed against him rejected by the Constitutional Court of South Africa on Friday. He had been instructed to pay damages to Derek Hanekom, after the former minister was branded a “known enemy agent” by Msholozi last year.

The hectic war of words spilled over onto Twitter, where Jacob Zuma let fly at Hanekom after he admitted talks with the EFF in 2017, admitting that he had plotted to remove uBaba from office. Zuma stated that the ANC stalwart and his one-time comrade had a history of defection, implying that he’d served as an apartheid spy.

Zuma, however, was unable to support these claims. He was sued in court by Hanekom, and despite his recent efforts to get the verdict overturned, ConCourt have held firm this week.

Oprah Winfrey is amping up the pressure to get justice for Breonna Taylor by blanketing Louisville with billboards demanding the arrest of the cops who shot her. Oprah purchased dozens of billboards Thursday in Breonna’s hometown — her latest push for justice in the case.

The new billboards will also feature the Until Freedom website, a social justice org whose mission is to address systemic and racial injustice. This same group organized a rally outside of Kentucky Attorney General Daniel Cameron’s home, which resulted in 87 arrests. Their stories — dubbed the “Louisville 87” — are featured on Until Freedom’s site.

There will be a total of 26 billboards across the city — one for every year of Breonna’s life. They’re expected to be completed by Monday.

#5. Willian: Arsenal closing in on deal for Chelsea midfielder

Arsenal is closing in on a deal for Chelsea midfielder Willian. The Brazilian, who is 32 on Sunday, is out of any contract once Chelsea’s Champions League campaign is over. There is no agreement yet but it looks increasingly likely Willian will follow compatriot David Luiz in moving from Stamford Bridge to Arsenal.

Chelsea has offered Willian a new deal but is unwilling to match the three-year contract understood to be on the table with the Gunners.