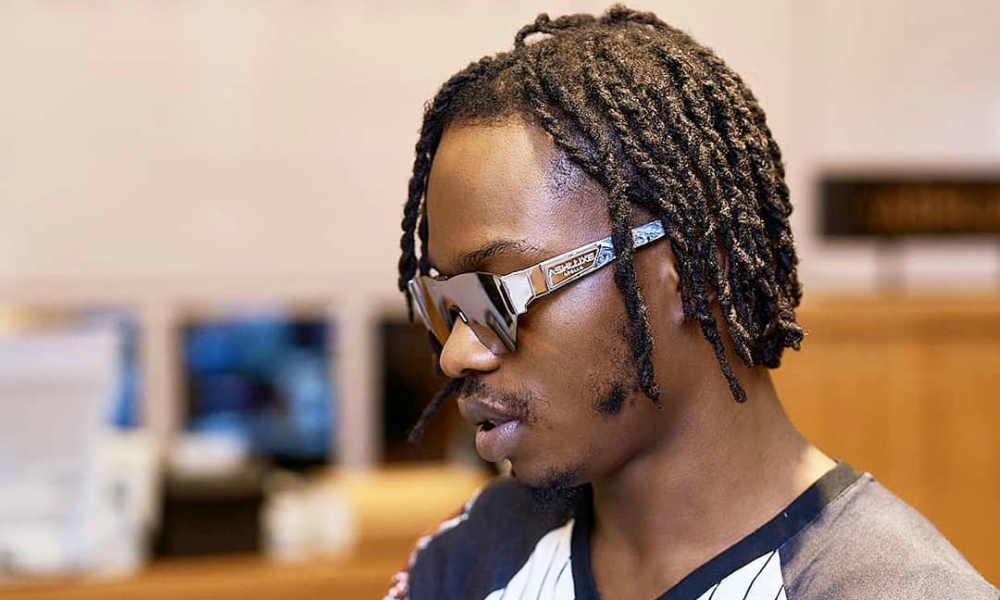 Naira Marley has been pardoned by the Lagos state government, Chinese doctors arrive Nigeria, Ronaldinho and his brother have been released from prison. Stay in the know with our Rave News Digest which summarizes five of the hottest global news you need to catch up on, saving you time and energy. Consider it your daily news fix.

Naira Marley has been pardoned by the Lagos state government over the violation of its lockdown order. The music star was arraigned on Wednesday, April 8, 2020, after he violated the government’s lockdown order by attending a house party. Naira Marley was represented by Damilola Ayinde-Marshall alongside Afeez Olabisi.

He was arraigned alongside a Lagos based politician, Babatunde Gbadamosi and his wife. After the announcement of appearance, the Lagos state government then pardoned the singer and the other defendants.

As conditions to him being pardoned, Naira Marley is to write a formal apology to the Government of Lagos State and go into isolation for fourteen days.

A 15-member medical team from China has arrived at the Nnamdi Azikiwe International Airport, Abuja, The media reports. The team which have come to assist in the coronavirus fight in Nigeria was flown on an aircraft operated by Air Peace.

The medical personnel, who landed around 5:15 pm were received by the Chinese Ambassador to Nigeria, Dr Zhou Pingjian; Executive Director, China Civil Engineering Construction Corporation, Mr Jacques Liao as well as senior officials of the Ministries of Foreign Affairs, Health amongst others.

The Tunisian authorities have warned that those infected with coronavirus who contaminate others and disobey government measures to halt its spread could be charged with manslaughter.

Interior Minister Hichem Mechichi said the government would strictly apply the law in order to fulfil its responsibility to protect the people. Tunisia has imposed a night-time curfew and restrictions on movement during the day.

But the authorities say that around 1,000 people have been arrested for breaking the curfew at night and hundreds more for breaching daytime regulations.

4. Bernie Sanders drops out of the race for US presidency

Vermont Senator Bernie Sanders, who saw his once-strong lead in the United States Democratic Party primary evaporate as the party’s establishment lined swiftly up behind rival Joe Biden, ended his presidential bid on Wednesday, an acknowledgement that the former vice president is too far ahead for him to have any reasonable hope of catching up.

In an address to supporters streamed over the internet from his home in Burlington, Vermont, Sanders struck a defiant tone and, as he has throughout his campaign, railed against a “corporate and political establishment” lined up against him and his ideas.

He said that his campaign, even though unsuccessful, won an “ideological struggle” and opened Americans’ eyes to the importance of his signature issues such as a higher minimum wage and free higher education.

5. Ronaldinho and brother released, under house arrest in Paraguay

Former Brazil forward Ronaldinho has been released from prison and placed under house arrest in Paraguay. The 2005 Ballon d’Or winner had spent time in jail along with his brother after being arrested on 6 March, accused of using fake passports.

The pair had previously been denied bail but posted $800,000 (£648,000) each and must now stay in a four-star hotel in Asuncion while awaiting trial. Both Ronaldinho, 40, and his brother Roberto Assis deny any wrongdoing. Their lawyer has called their imprisonment “arbitrary, abusive and illegal.”

In allowing the pair to leave prison, Judge Gustavo Amarilla said the size of the bail paid was “significant” and would “guarantee they will not flee”. Ronaldinho had initially visited Paraguay to promote a book and a campaign for underprivileged children.