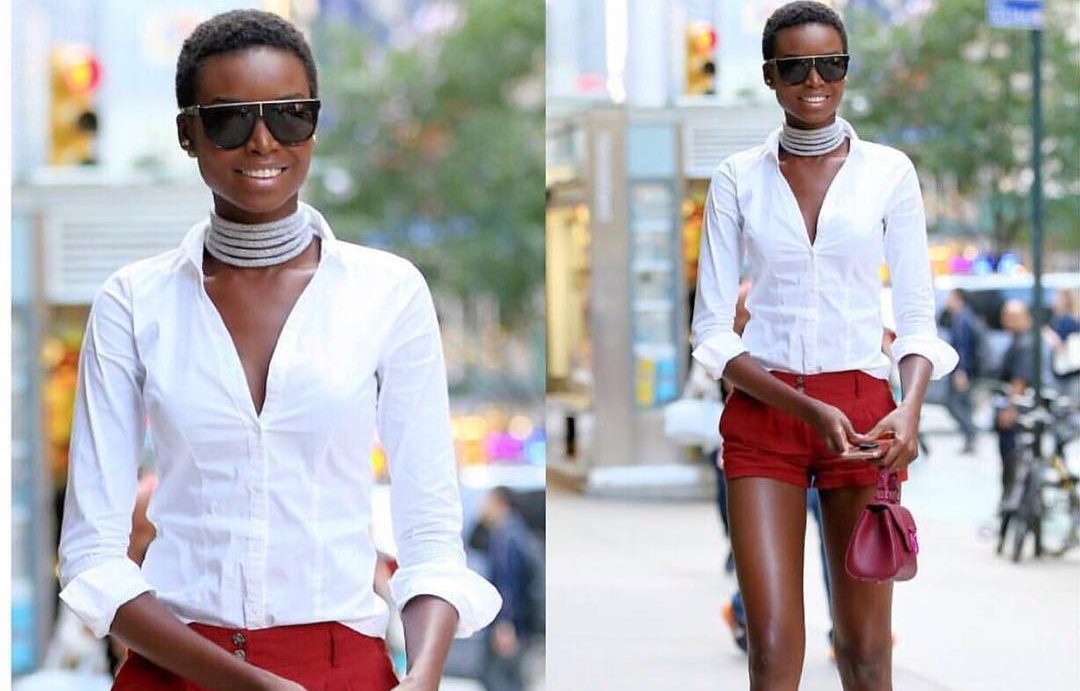 Social media has done one thing right, and that’s bringing us closer to great personalities like Victoria Secret Model Maria Borges. Her story is what most have referred to as the “Modern Fairytale”.  The Angolan-born top model was raised by her siblings in the times of the Angolan civil war. Her life, similar to the Cinderella story went from bad to good as she’s become one of the most popular models in the world.

At 17, the now 25 year old participated in the 2010 Elite Model Look Angola contest and though she wasn’t crowned the winner of that show, it became the starting point of her modelling career as she was signed by Step Models, a Luanda-based agency. She would later sign with several international modelling agencies including her current agency IMG Models which represents her in the fashion capitals of New York, Milan, Paris and London. Maria has appeared in editorials for several major magazines including French, Italian, British, Spanish, German, and Portuguese Vogue, German and Australian Harper’s Bazaar, Brazilian Marie Claire, Interview and many others. 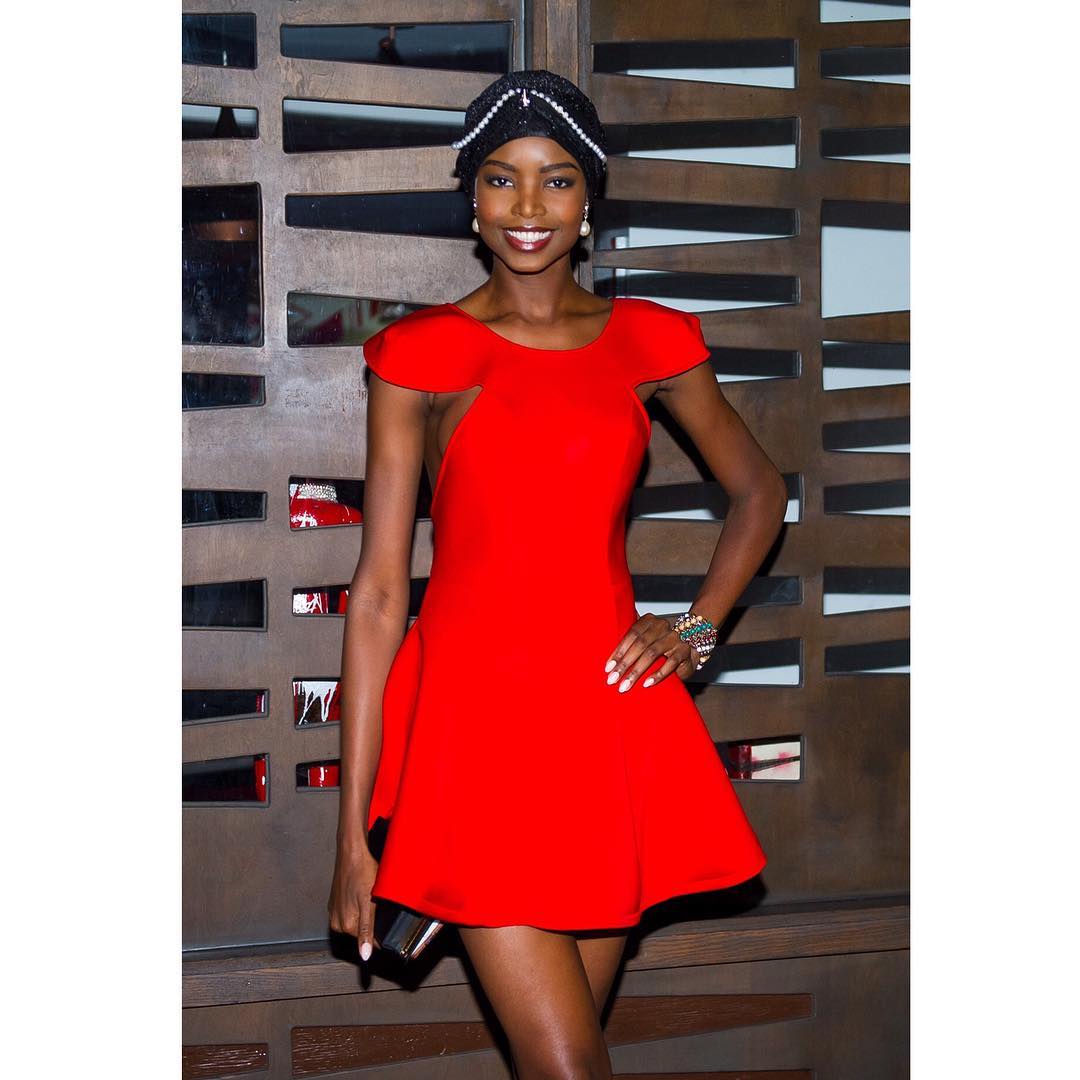 The fashion star who was featured on the cover of May 2016 issue of Elle, has also gone on to become a L’Oreal Paris ambassador joining the likes of Karlie Kloss. She has also been on several runways and campaigns as well as the Victoria Secret show where in 2015 she became the first model to ever walk the coveted runway with her natural short afro hair and which she would be walking in for the 5th time this year. At the height of her career Maria Borges keeps working in strides and with style. 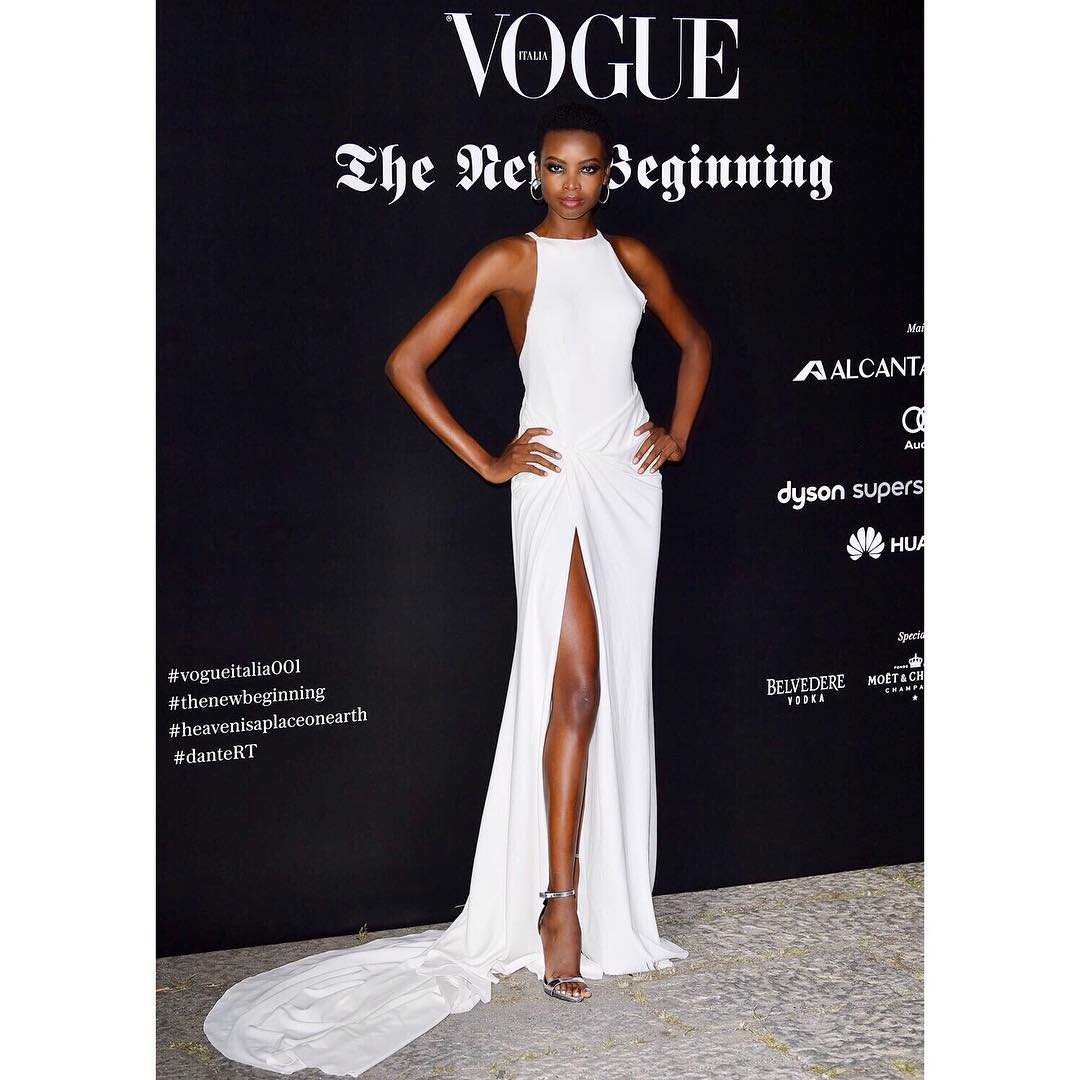 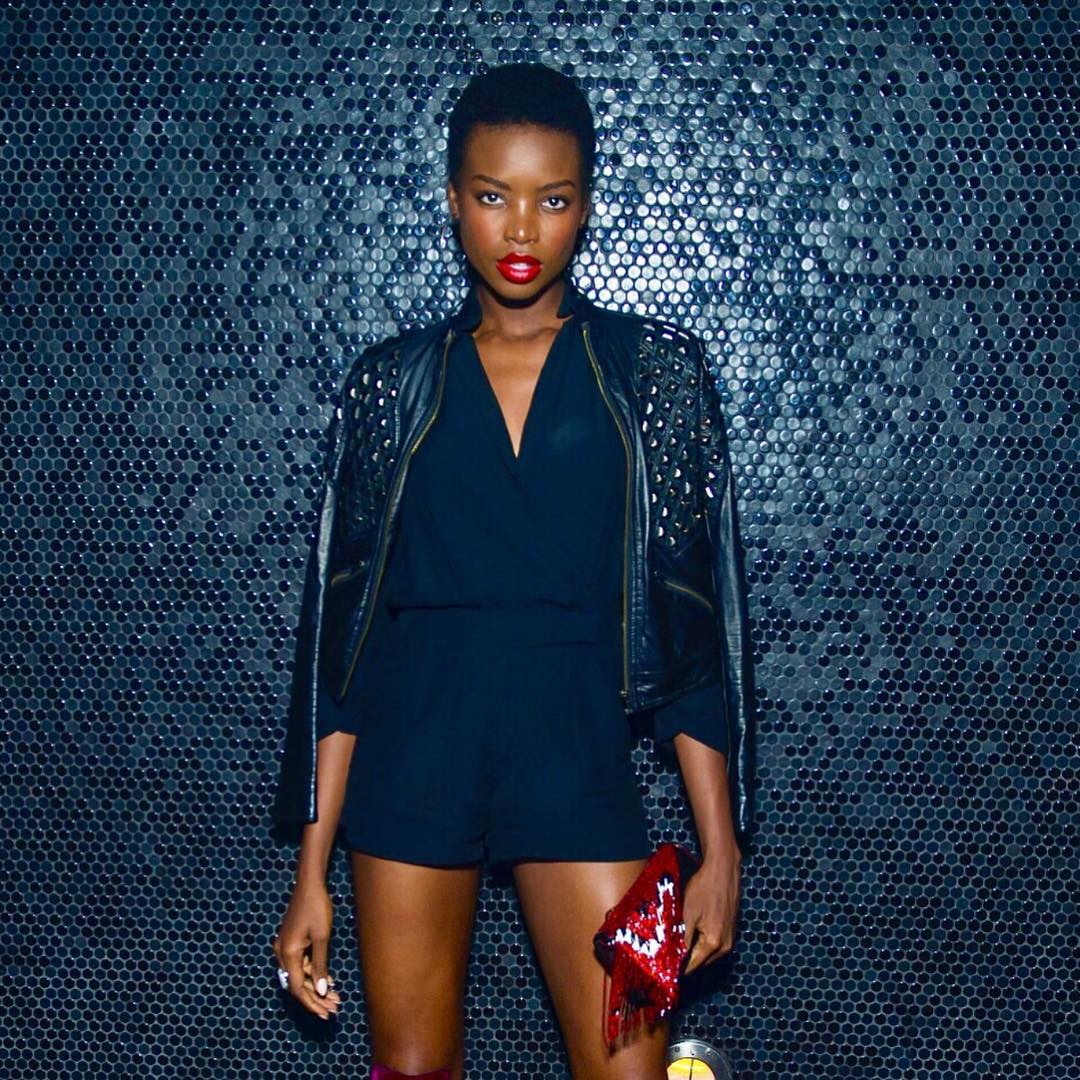 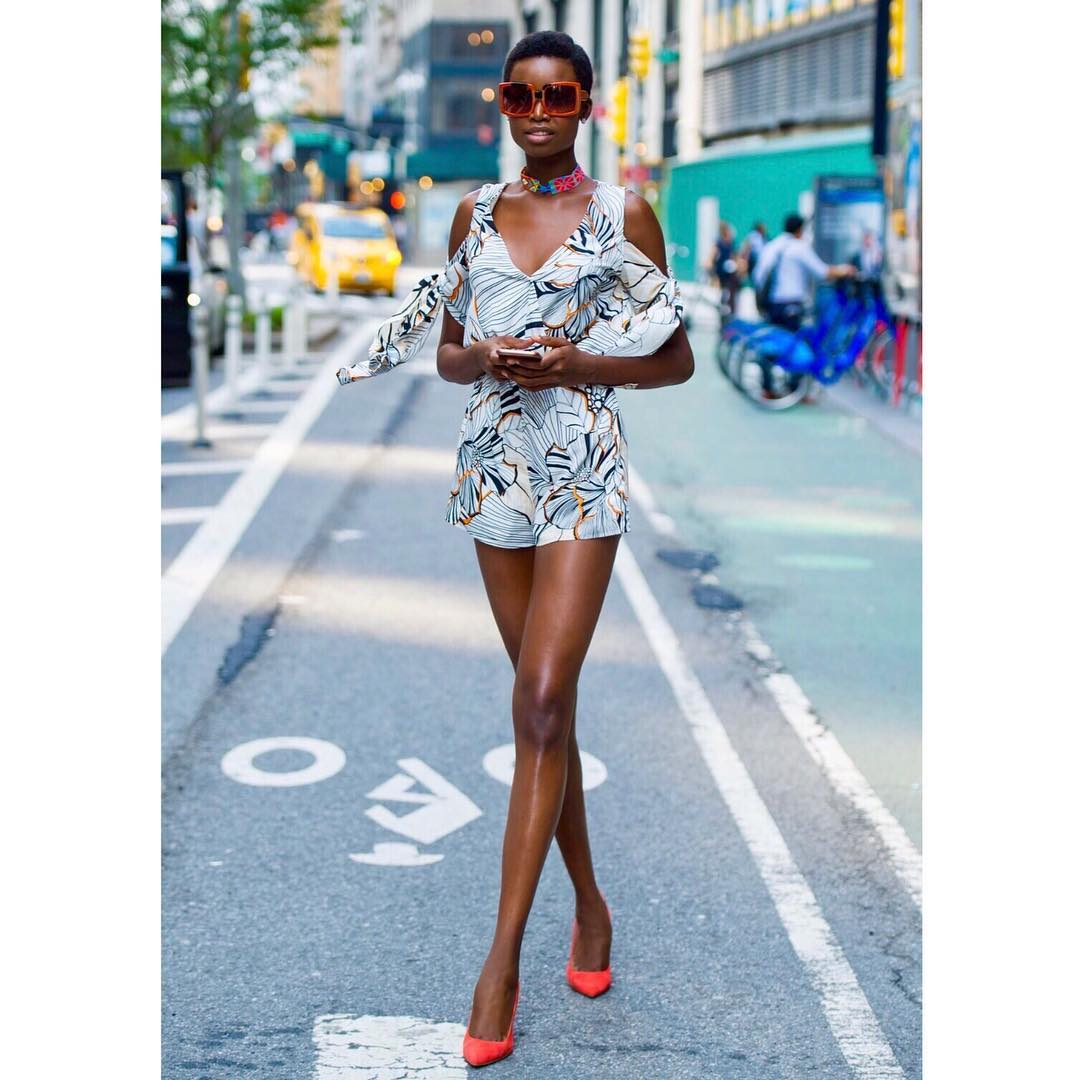 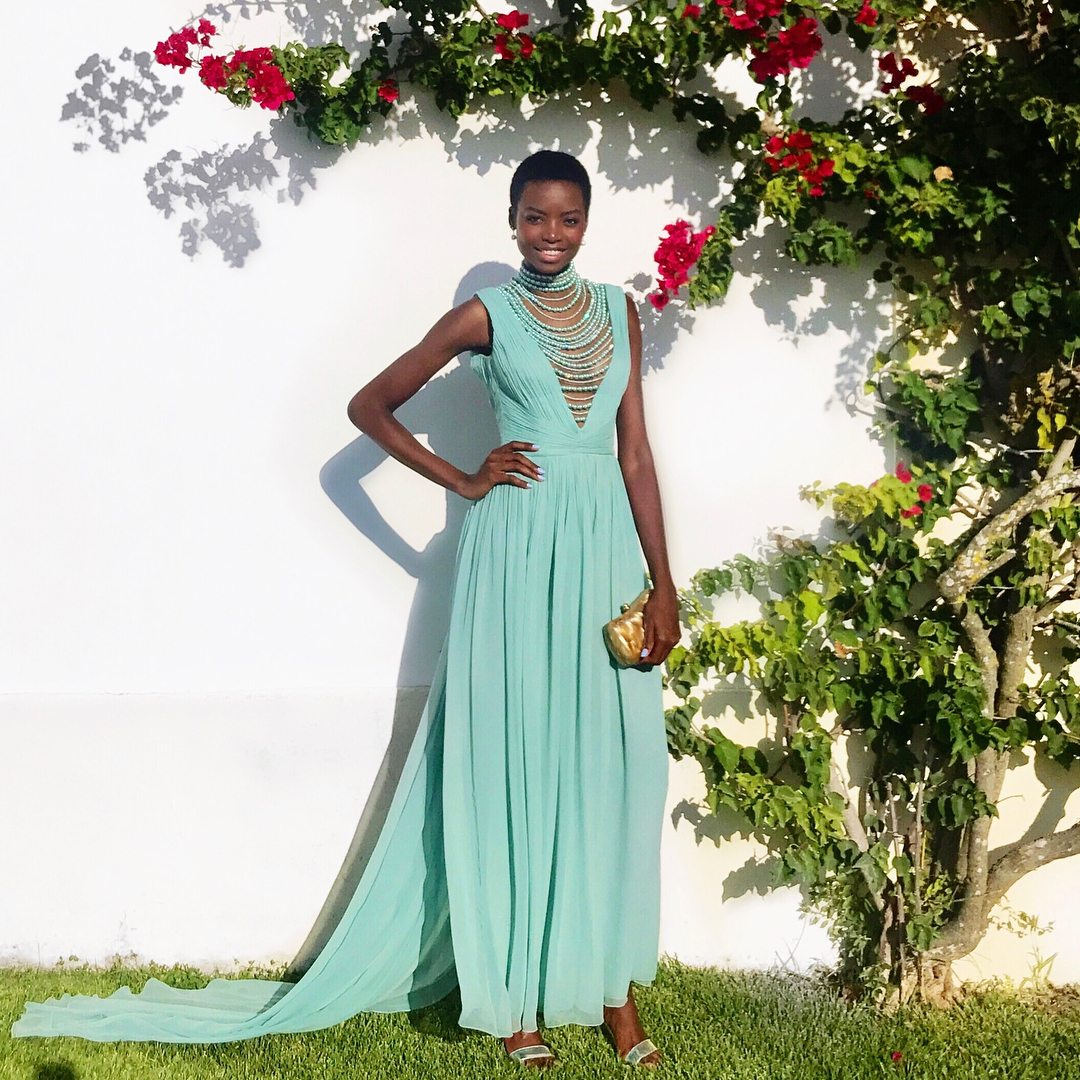 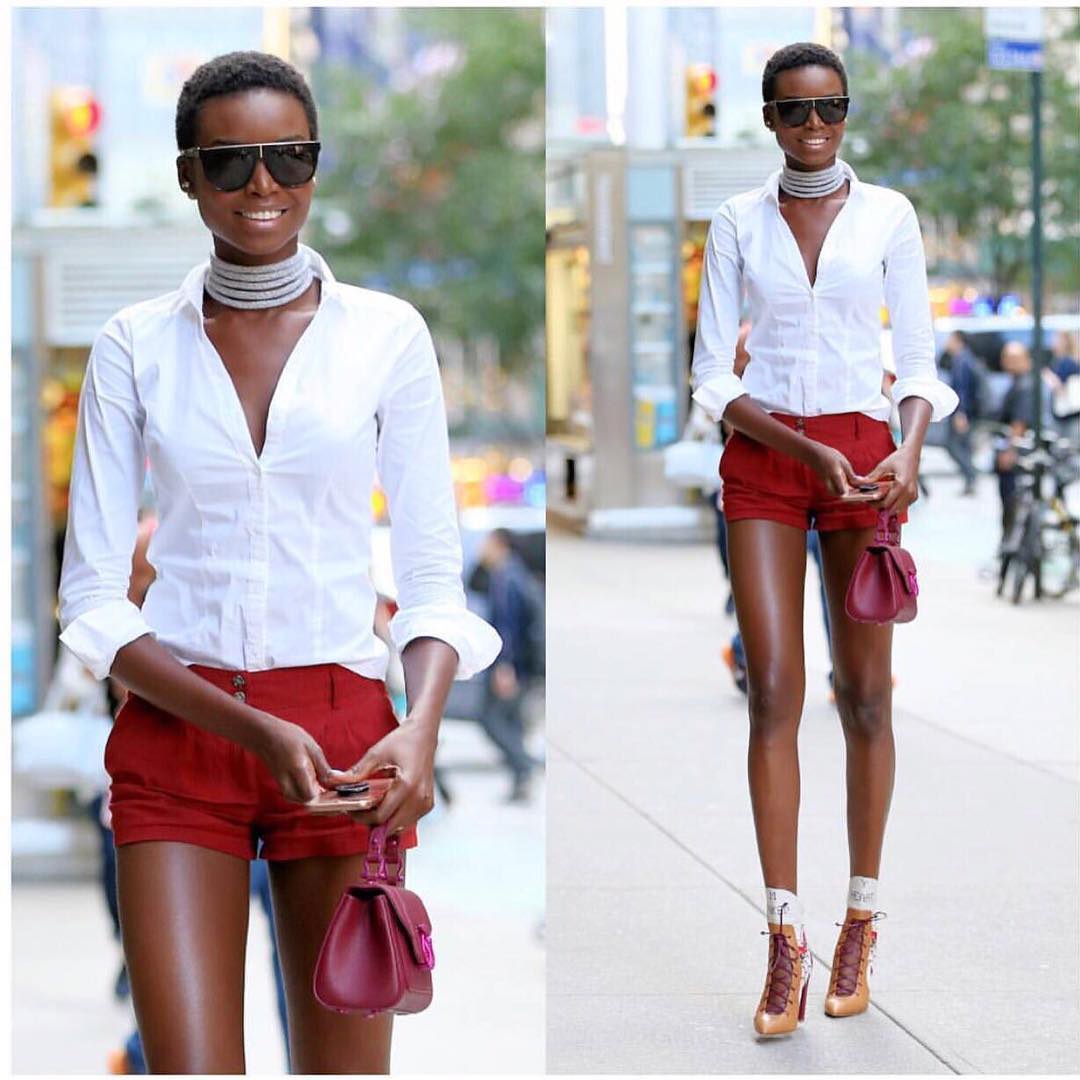 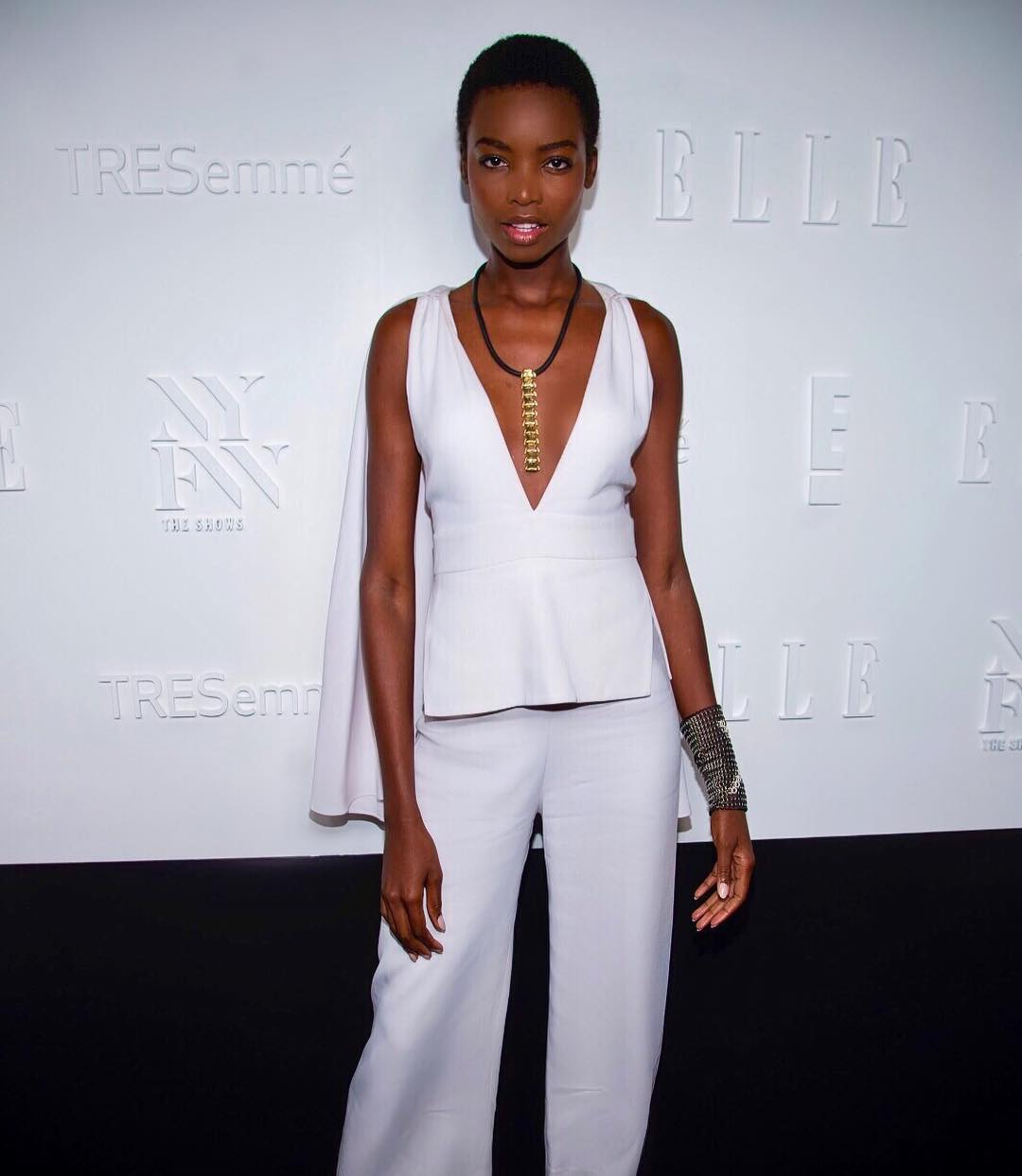 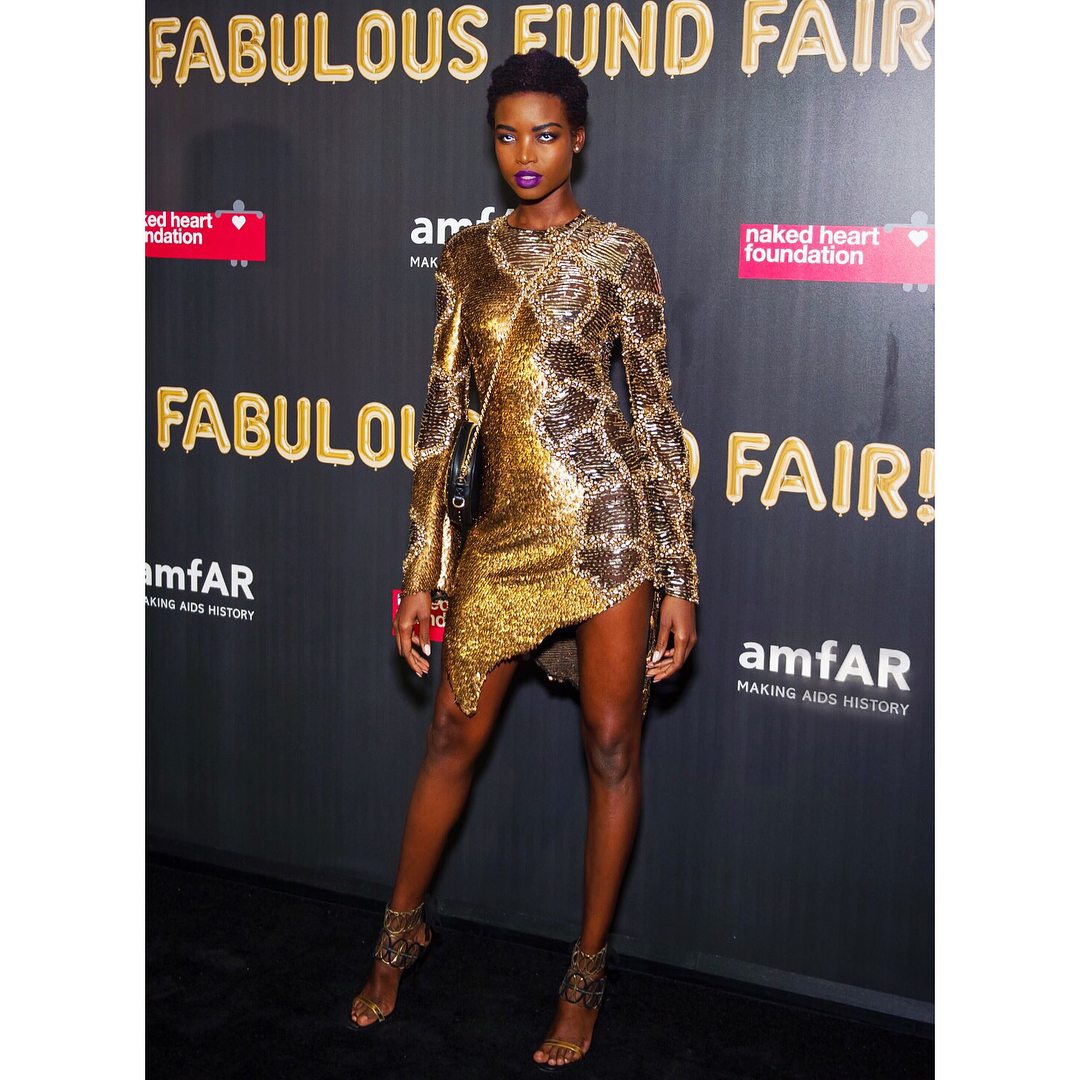