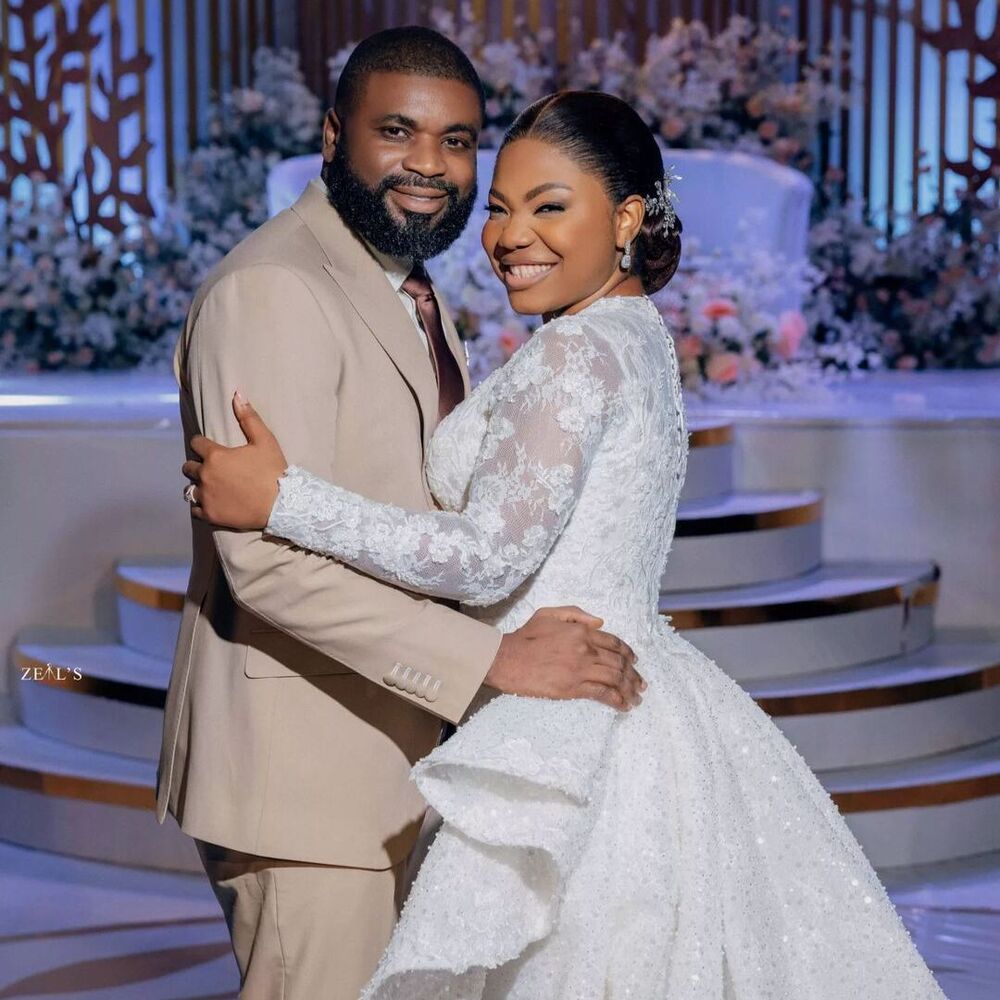 Mental Mondays: What Is Compassion Fatigue And How To Control It

Singer Mercy Chinwo ties the knot in church wedding, Actress Denise Dowse passes away, Asisat Oshoala gets nominated for Ballon D’or. Stay in the know with our Rave News Digest which summarizes five of the hottest global news you need to catch up on, saving you time and energy. Consider it your daily news fix. Serena Williams Retiring

Nigerian gospel singer Mercy Chinwo and her hubby Blessed Uzochikwa have held their church wedding. The much-talked-about wedding took place in the oil-rich city of Port Harcourt in Rivers State. Dressed in a beautiful flowing dress, the music star walked down the aisle with tears of joy in the presence of family, friends, and dignitaries. The groom was dressed in a grey suit and dark sunglasses and supported by his best man, Nigerian music star, Banky W.

A grand reception was later held at an event center in the city. The church wedding came barely 24 hours after the couple had their traditional wedding ceremony. It would be recalled that the music star got engaged in June.⁣

We extend our utmost condolences to the family and loved ones of Denise Dowse,an actress known for roles in “Beverly Hills, 90210” and “Insecure” among a myriad of film and television credits, has passed away at 64 years old. ?? pic.twitter.com/1jJscyHpd1

American actress and director Denise Dowse has passed away at 64. Her sister, Tracey Dowse, announced her sister’s passing on Saturday, August 13 via Instagram. The actress, who honed her roles in the shows “Insecure” and “Beverly Hills, 90210,” was hospitalized due to a “virulent form of meningitis.”

Tracey said she will be sharing the information for Denise’s celebration of life at a later time. On August 7, Tracey announced that Denise was hospitalized and in a coma due to the meningitis battle.

Our condolences to those she left behind.

Limpopo-born Ndavi Nokeri bested nine other finalists from around the country to clinch the coveted Miss South Africa title on Saturday, August 14. The 23-year-old from Tzaneen was crowned during the competition’s glitzy finale at the SunBet Arena at Time Square, Pretoria. Visibly emotional as she did her first walk after being crowned, Nokeri smiled from ear to ear as she gracefully waved to her friends, family, and supporters.

Nokeri was voted the People’s Choice and made it to the Top 5 automatically. The model, who has a BCom degree in investment management from the University of Pretoria, said she was overwhelmed by the public’s support.

I shall love long Amen! To receive all the blessings God has in store for me ! And you already know my blessing nah OUR BLESSING! 001!! Album on the way ! I’m inspired!! ❤️

Nigerian Afrobeats megastar Davido has revealed that he has a new album on the way. Davido made this revelation in a tweet on Saturday, August 13. The music star has previously teased that he will be dropping an album in 2022. When he released his first and only single so far for 2022 “Stand Strong,” he described the single as the first offering of his 2022 album which at that moment he called “We Rise By Lifting Others.”

Davido put out a series of tweets extolling his personality and among the tweets is one with an affirmation and an unexpected announcement of his upcoming album. “I shall love long Amen! To receive all the blessings God has in store for me! And you already know my blessing Nah OUR BLESSING! 001!! Album on the way! I’m inspired!!” the tweet reads.

Congratulations to Asisat Oshoala on her nomination for the 2022 female Ballon D'OR. Bring it to Nigeria and Africa.??? pic.twitter.com/kr8rCKFwss

Nigeria forward Asisat Oshoala has made the shortlist for the 2022 Women’s Ballon d’Or player of the year award. The 27-year-old Super Falcon made the 20-woman shortlist following her superb display for FC Barcelona Femeni in the last campaign. Despite struggling with injury for the better part of the season, Oshoala emerged joint top scorer in the Primera Division after notching 20 goals from 19 games.

Mental Mondays: What Is Compassion Fatigue And How To Control It