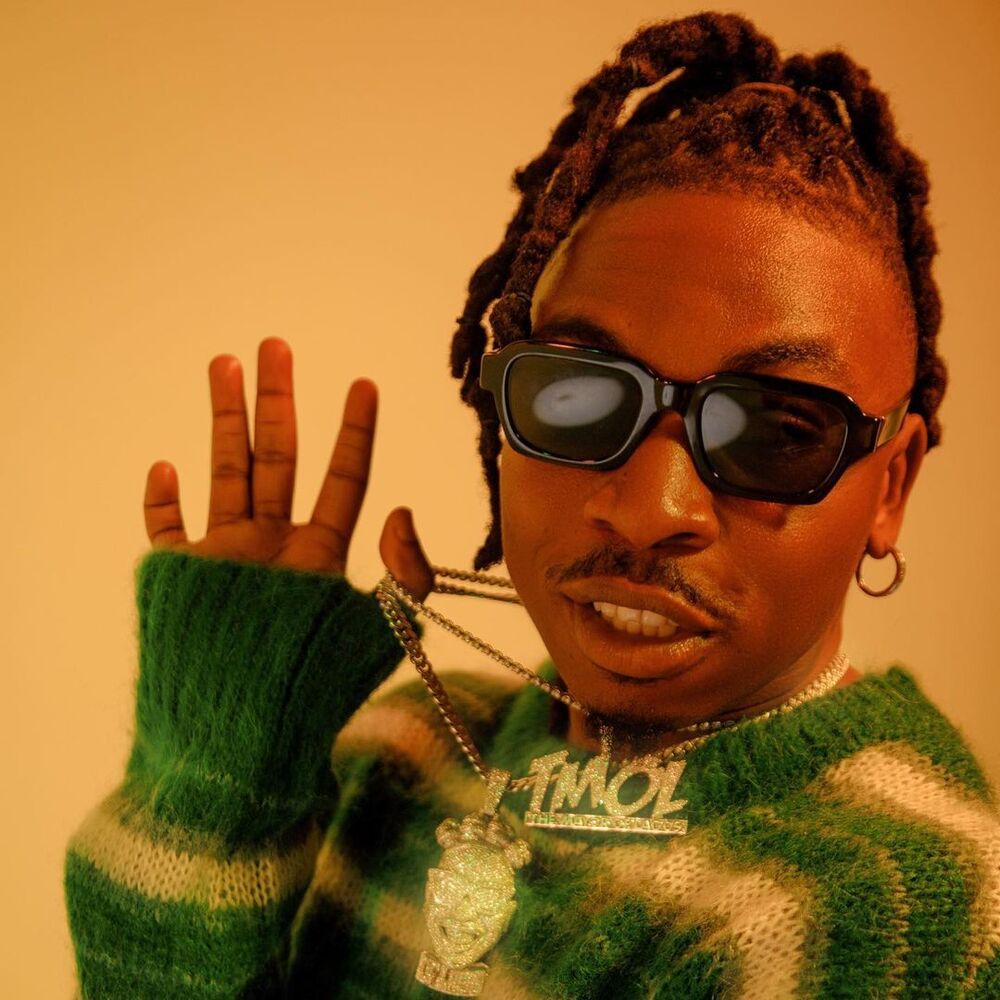 Detty December is off to a great start with the array of music released so far. This month promises to be packed with great music and events to accompany it. In the spirit of that, Mayorkun sets the ball rolling with a new song titled Alarm and we are very excited about its possibility of taking over the music space.

Also this week, Ghanaian melodic rapper, M.anifest teamed up with Nigerian rapper M.I. Abaga to give fans a new song titled Too Bad off his newly released EP, Madina To The Universe: The Epilogue. With a number of releases this week, Afrobeats fans have a lot of hope for a truly #DettyDecember. Accordingly, we’ve compiled the top five trending new hits to kick-start your weekend groove.

On December 1, Nigerian star Mayorkun popularly known as The Mayor of Lagos, dropped two new singles to wrap up the year, titled Oshey Boys and Alarm. Returning with a vengeance to continue asserting his place of dominance in the music industry, Mayorkun gets into character as one of the country’s finest creatives in music to deliver this Amapiano-Pop-inspired track titled Oshey Boys. Alarm is a mid-tempo love song with lovely rhymes and a catchy hook with which Mayorkun showcases his lyrical prowess on this dope record. The smoothness of this jam would have you put it on replay.

Don Jazzy-owned record label, Mavin Records is celebrating its 10th anniversary. To mark the milestone, the label has released an album titled Chapter X which features collaborative songs of all the artistes signed to the label. One of the songs is Alle, a mid-tempo song that sees Rema, Ladipoe, Bayanni, Crayon, Boy Spyce, Ayra Starr, and Magixx deliver catchy and groovy verses.

M.anifest, a heavyweight Ghanaian rapper, comes through with a new single titled Too Bad, featuring Nigerian rapper M.I. Abaga. Too Bad is lifted from his newly released EP titled Madina To The Universe: The Epilogue. M.anifest teaming up with M.I. Abaga is mind-blowing. Both musicians were able to clearly showcase their individual sounds and flow in this song while blending them well together.

YBNL’s boss, Olamide, is back with a December jam titled Wound Someone. This song is taken from Empire’s new project titled, Where We Came From album. Wound Someone, produced by Ezkeez Productions, is an up-tempo record with a good melody and catchy hook. Olamide Baddo shows why he is among the “Big Four” and still the “King of Street Tunes” on this record.

Ghanaian singer KiDi and Nigerian singer BNXN team up to deliver this new song titled Dance 4 Me. On this mid-tempo song produced by Hitmaka, off the compilation album Where We Came From, KiDi and BNXN show the world just how well Ghanaian and Nigerian artists go together when we leave the jollof wars aside.