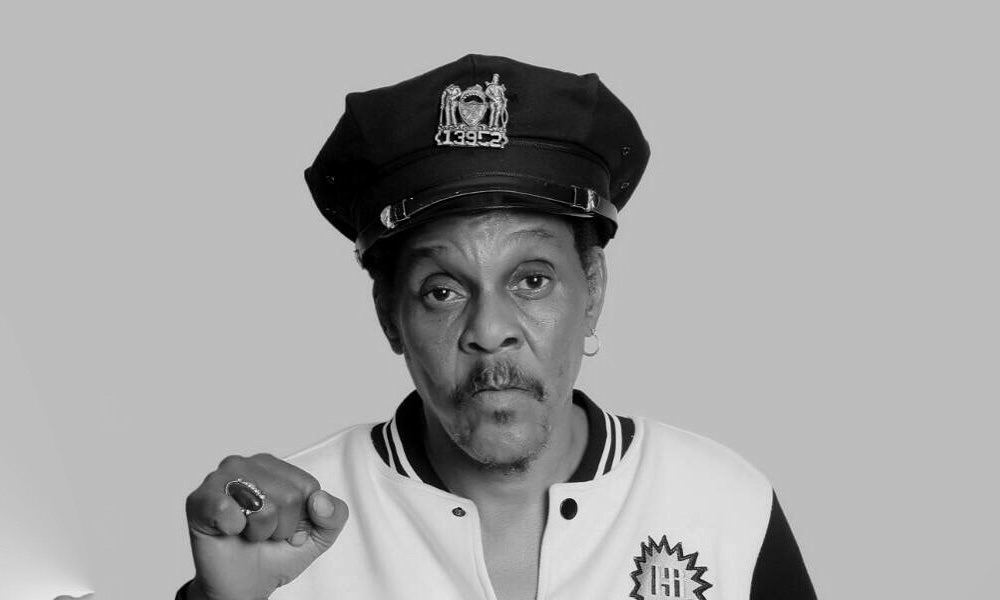 Reggae legend Majek Fashek is dead, official post-mortem declares George Floyd’s death a homicide, Floyd Mayweather to cover the cost of George Floyd’s funeral. Stay in the know with our Rave News Digest which summarizes five of the hottest global news you need to catch up on, saving you time and energy. Consider it your daily news fix. Majek Fashek Age

Nigerian reggae music icon Majekodunmi Fashek popularly known as Majek Fashek has been announced dead at the age of 57. Fashek who is best known for his massive 1988 single ‘Send Down the Rain‘ was plagued by a mysterious illness in recent years.

“Today been having pressure calls, well it is true that the African No 1 Legendary ICON has gone to be with the LORD his Maker,” Day said.

“Let celebrate him, his achievements, and his family, whatever decisions made by his immediate family will be notified.”

The Ghana Immigration Service (GIS) has indicated that it will commence an enhanced mandatory medical examination for all foreign nationals seeking to work and reside in Ghana.

It said the mandatory measure was an add-on to the already existing medical examination conducted by the service as one of the requirements for acquiring work and residence permits by foreign nationals. Majek Fashek Age

The directive will take effect from Monday, June 15, 2020, and will include testing for the COVID-19 and also cover other permits such as Indefinite Residence, Right of Abode and Naturalization, as well as renewal of other residence permits.

South African Health Minister Zweli Mkhize, on Tuesday 2 June, announced that the confirmed COVID-19 cases in South Africa have risen to 35 812. Mkhize announced the numbers while in the Western Cape to assess the readiness of intervention teams in hotspots.

The death of George Floyd, which triggered widespread protests across the US, has been declared a homicide in an official post-mortem examination. The 46-year-old suffered a cardiac arrest while being restrained by Minneapolis police, the report found. Majek Fashek Age

Meanwhile, President Donald Trump vowed to use the military to end the unrest.

Former five-division world champion Floyd Mayweather has offered to cover the funeral costs for George Floyd, who died while being restrained by Minneapolis police. A distraught Mayweather, 43, will pay for funeral services in Houston – George’s hometown – Minnesota and Charlotte.

His family are also looking to hold a fourth funeral, which Mayweather has also offered to cover.

“He’ll probably get mad at me for saying that, but yes, he is definitely paying for the funeral,” Leonard Ellerbe, CEO of Mayweather Promotions, told ESPN. “Floyd has done these kinds of things over the last 20 years.” Majek Fashek Age

Rave News Digest: Ebuka To Return As Big Brother Naija Host, International Students In The US May Have To Return Home, Messi + More