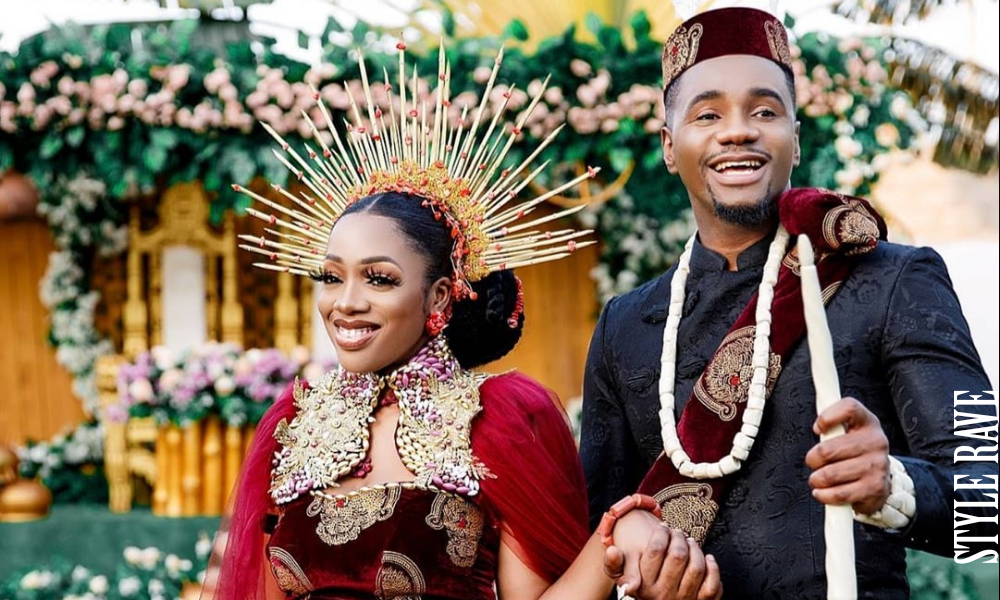 Living in Bondage star Jidekene Achufusi stars in bridal photoshoot, Game of Thrones star, Diane Rigg passes on, Serena Williams loses out of US Open. Stay in the know with our Rave News Digest which summarizes five of the hottest global news you need to catch up on, saving you time and energy. Consider it your daily news fix.

Nollywood movie star, Jidekene Achufusi stars in a traditional marriage with Chisom that made the internet think that he is officially a married man. The award-winning actor and breakout star of Living in Bondage: Breaking Free, Jidekene Achufusi onThursday made fans think he was getting married on Instagram in Enugu state.

However, the caption: “from Our Mouths To God’s Ears 🥰😁🥰 Igbo Amaka #chijide20,” on one of the photos had fans sending in their congratulations. Swanky JKA as he is fondly called gained prominence after he starred in the sequel of Nollywood’s first movie ‘Living In Bondage.’

Kenya will participate in final clinical trials for a coronavirus vaccine being developed by AstraZeneca and Oxford University. It will be the second African country to be involved in the trials that were suspended on Wednesday after a participant had a suspected adverse reaction in the UK.

Already more than 1,000 participants have been enrolled in South Africa for the trials. At least 400 healthcare workers will take part in the Kenyan trials that will be conducted in two coastal towns of Mombasa and Kilifi. The two towns were in April classified as coronavirus hotspots by the government.

A South African entrepreneur has set up a women-only taxi company to protect women from violence in public transport and other taxi-hailing companies. Asiphe Mkhefa, 18, told the media that taxis had become a dangerous place for women hence her quest to ensure safe travels.

“Thirty-five percent of gender-based violence comes from women being killed in public transport and e-hailing services. There’s a lot of stories that women have been murdered in taxis,” she said. Ms. Mkhefa said the taxi-hailing app was still being developed but an SMS service was in use.

Dame Diana Rigg died on Thursday, September 10, 2020, at the age of 82, according to her agent. Simon Beresford said in a statement: “It is with tremendous sadness that we announce that Dame Diana Rigg died peacefully early this morning. She was at home with her family who have asked for privacy at this difficult time. Dame Diana was an icon of theatre, film, and television.”

Rigg’s daughter confirmed that she passed in her sleep, having been diagnosed with cancer in March. Rigg “spent her last months joyfully reflecting on her extraordinary life, full of love, and laughter.”

Rigg – an icon of theatre, film, and television – was most famously known for her portrayal of Olenna Tyrell in Game of Thrones, and Emma Peel in TV series The Avengers.

5. US Open 2020: Serena Williams loses to Victoria Azarenka in semi-finals

Serena Williams’ latest bid for a 24th Grand Slam singles title ended as Victoria Azarenka rolled back the years to reach the US Open final. Williams, seeking to equal the all-time record for majors, raced away with the first set but lost 1-6 6-3 6-3 to the inspired former world number one.

The American called on the trainer for an Achilles problem early in the third set and struggled physically from then. Belarusian Azarenka faces Japan’s 2018 champion Naomi Osaka in the final.

Note: The news has been updated on September 9, 2021 to correct the misconception that Jidekene Achufusi was married.