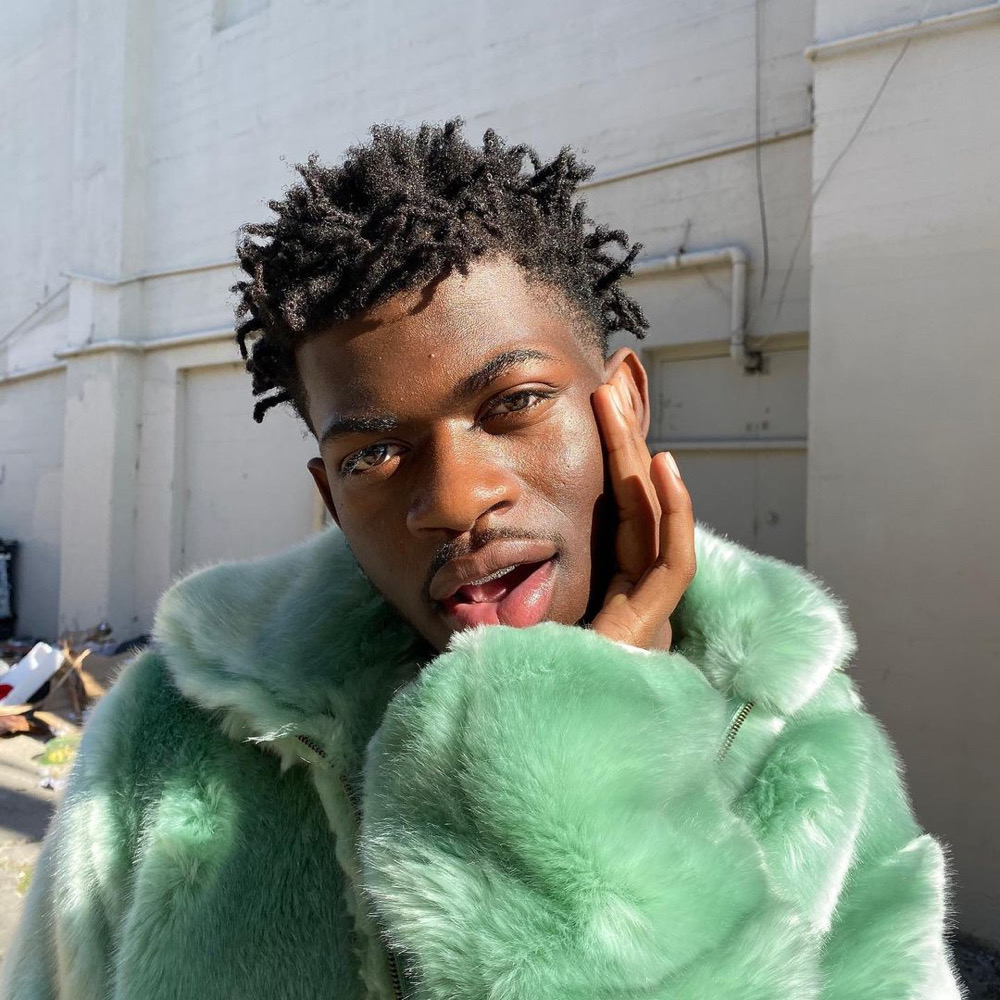 Emmys From Home: The Best Dressed Celebrities At The Emmy Awards 2020 + Winners

Lil Nas X reveals he has a children’s book coming out, Trump says Supreme Court announcement is coming during the weekend, Ilkay Gundogan tests positive for coronavirus. Stay in the know with our Rave News Digest which summarizes five of the hottest global news you need to catch up on, saving you time and energy. Consider it your daily news fix.

1. Lil Nas X reveals he has written a children’s book

Lil Nas X, whose song “Old Town Road” is the longest-running No. 1 song in history, has written a children’s book called “C is for Country.” It’s due out early next year, he announced on Twitter last week.

Lil Nas X, whose real name is Montero Lamar Hill, said in a tweet he’s “dropping the best kids book of all time soon! … I can’t wait to share it with you all.” The book will be released on January 5, 2021, he wrote.

The picture book is “perfect for music lovers learning their ABCs” and will feature Lil Nas X and “Panini the pony on a joyous journey through the alphabet from sunup to sundown,” according to Random House Children’s Books, the book’s publisher.

President Nana Addo Dankwa Akufo-Addo has by an Executive Instrument extended the mandatory wearing of nose masks by another three months. The Executive order was issued on Monday, September 14, 2020. The President, in his 17th update on Ghana’s Enhanced Response to the Coronavirus disease (COVID-19) said until December 14, 2020, the wearing of the nose masks remained mandatory.

He asked the law enforcement agencies to ensure that the directive was respected by all. He indicated that the wearing of masks had proved effective in the fight against the COVID-19 and, therefore, urged each and everyone to wear them.

Kwaito artist and record producer, Zwai Bala, and his new girlfriend are expecting a baby. Taking to social media on Saturday, the doting dad shared the exciting news with an image of himself donning isiXhosa attire, accompanied by his heavily pregnant partner, in a long red sequin skirt, paired with an African beaded top and Isicholo (a traditional hat that is usually worn by married Zulu women).

The singer simply captioned the post, “uMzi Wandile”, which hints at the couple expecting a son, whose name could be Zwandile. It also loosely translates to the family or clan has expanded.

President Trump said on Monday that he intends to announce who he will nominate to the U.S. Supreme Court to replace the late Justice Ruth Bader Ginsburg on either Friday or Saturday, waiting until late in the week to allow for funeral services for the justice to be held.

Manchester City midfielder Ilkay Gundogan has tested positive for coronavirus. The 29-year-old is observing a 10-day self-isolation period, the Premier League club confirmed. As a result, the Germany international will miss City’s opening league game of the season against Wolves on Monday.

“Everyone at the club wishes Ilkay a speedy recovery,” Manchester City said in a statement.

City winger Riyad Mahrez and defender Aymeric Laporte previously tested positive for Covid-19 but are now back in training.

Emmys From Home: The Best Dressed Celebrities At The Emmy Awards 2020 + Winners