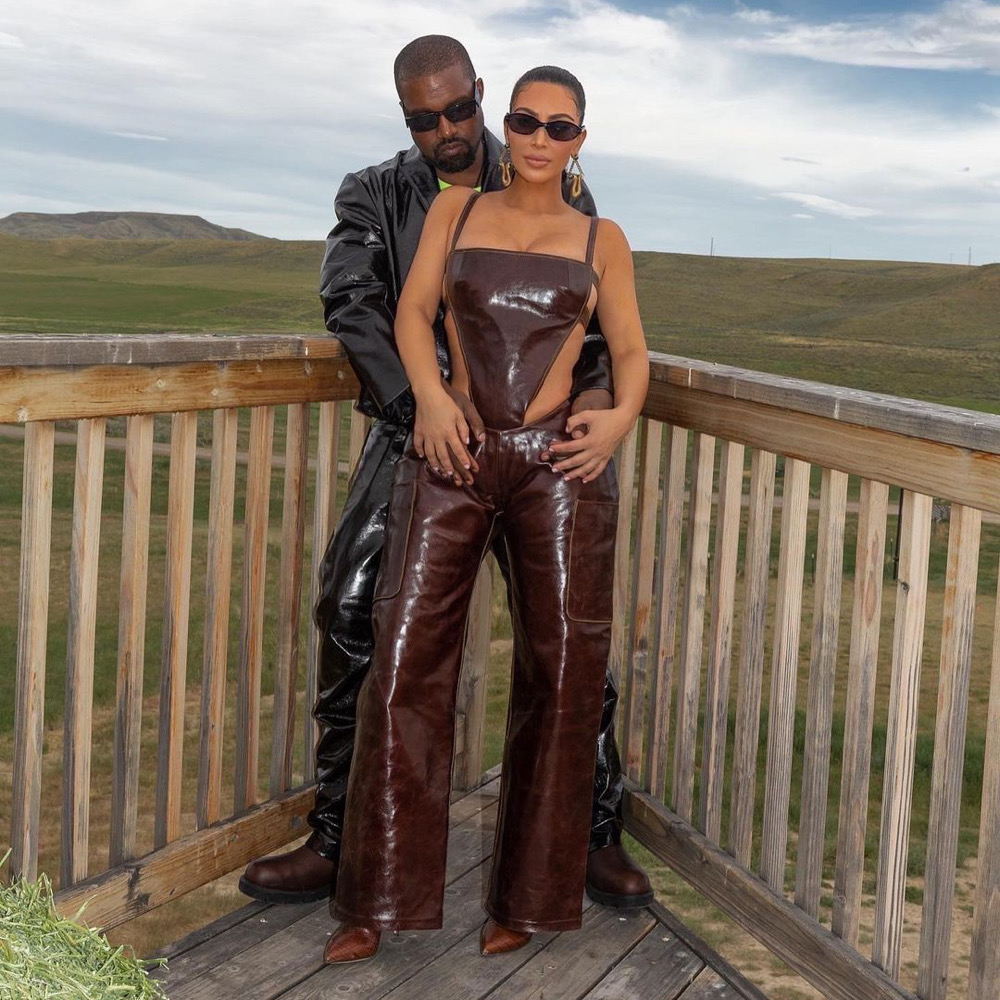 Kim Kardashian reveals Kanye West had the COVID-19 virus, Mariah Carey to stop giving interviews, Arsenal signs Ghanaian mid-fielder Thomas Partey. Stay in the know with our Rave News Digest which summarizes five of the hottest global news you need to catch up on, saving you time and energy. Consider it your daily news fix.

Kim Kardashian has opened up about Kanye West’s battle with COVID-19, telling the media that caring for him while he was sick was a “scary” experience. “Kanye had it way at the beginning when nobody really knew what was going on,” she said. “It was so scary and unknown.”

The couple were alone in their home with their four kids and had “no one else in the house to help,” meaning Kim was caring for Kanye solo. “I had to go and change his sheets and help him get out of bed when he wasn’t feeling good,” she said. “It was a challenge because it was so unknown…Changing his sheets with gloves and a face shield was really a scary time.”

Kanye West has since recovered from the COVID-19 virus, and he and Kim have reportedly been working on their relationship. 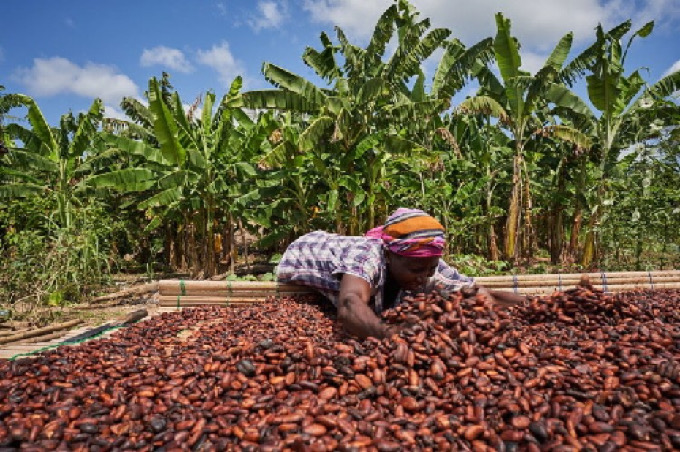 The Ghana Cocoa, Coffee and Shea nut Farmers Association (COCOSHE), the umbrella body of tree crop farmers in the country, has welcomed the increase in the producer price of cocoa from GH¢515 to GH¢660 for a bag of 64kg cocoa.

It said the 28.2 per cent hike announced by the government demonstrated a commitment towards improving the livelihood of cocoa farmers. The farmers said they had also heaved a sigh of relief as the government had rolled out the much-talked-about Living Income Differential (LID) price which gave cocoa farmers $400 more per tonne of cocoa.

Mariah Carey doesn’t see “the point” in giving interviews any more now she’s published her autobiography. The “Fantasy” hitmaker insisted she can’t see the point in speaking with media outlets to promote her work anymore as she’s given the full story of her life in her autobiography, “The Meaning of Mariah Carey,” so people can simply refer to the book if they have any questions about her.

She told the media: “No offense to doing interviews, but what would be the point? I can’t articulate it better than I already have. From now on, I’m like, ‘Please refer to page 29,’ you know what I mean?” When asked about a passage in the book in which she documents her 2001 breakdown, she said: “Those are my words, so please refer to page 29.” Kanye West COVID-19.

South African celebrity Boity has addressed claims that she is pregnant. This comes after her cravings for certain food sparked talk on Twitter that she was pregnant. The reality star, who is not ashamed of her love for food, like most of us, has been letting her followers know what she has been in the mood to eat lately. Somehow, her posts opened the flood gates to speculation that she was pregnant.

When one user asked her if she was indeed pregnant, she shut it down as fast as Bheki Cele shuts down illegal taverns. “I’m not pregnant. I’m hungover,” she tweeted. She then went on to express how annoyed she was by the speculation. “Can’t believe some of y’all legitimately want to tell people when to have children. Le tsherane, maan. So weird.” she added.

Arsenal has signed Thomas Partey from Atletico Madrid on a long-term deal after paying his 50m euros (£45.3m) release clause. The 27-year-old Ghanaian midfielder made 35 league appearances and scored three goals for Diego Simeone’s side as they finished third in La Liga last season. He played 188 times for Atletico after joining the club in 2011.

Arsenal manager Mikel Arteta said: “We have been watching Thomas for a while, so we’re now delighted to add such a high-quality player to our squad.”