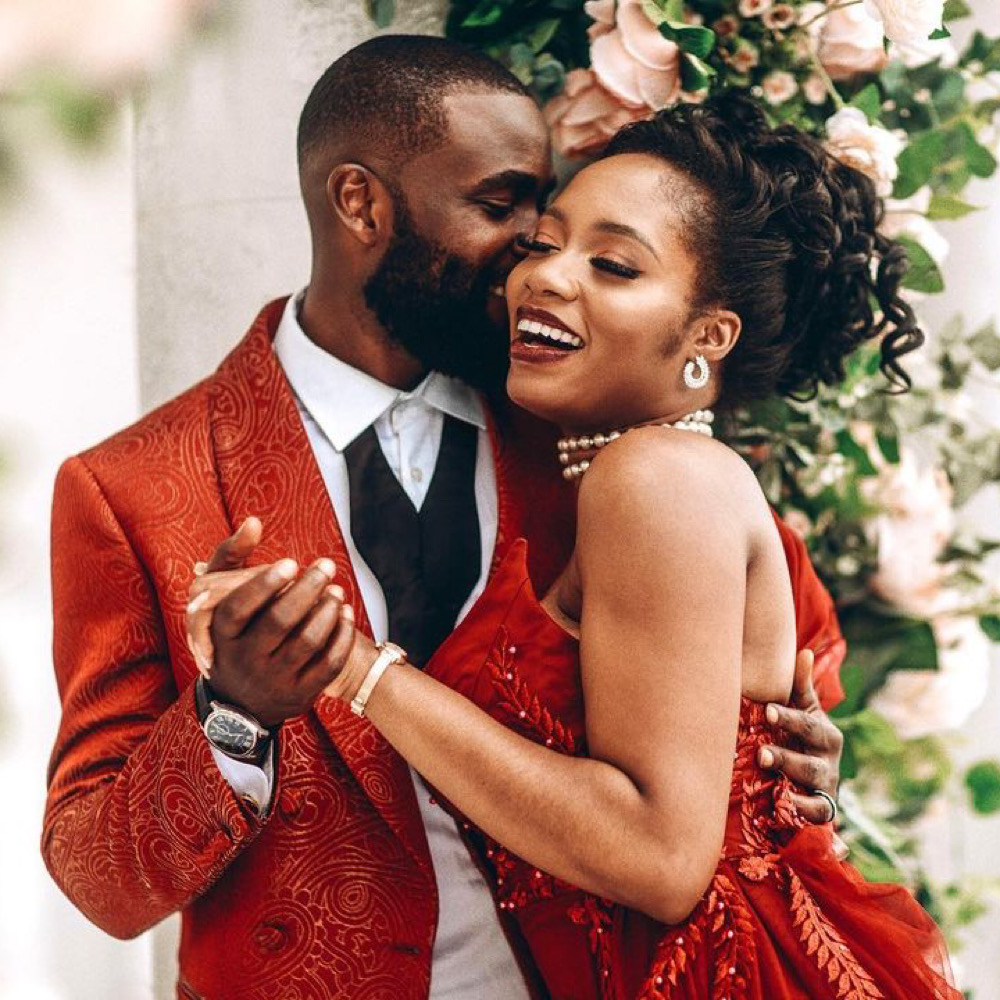 Best Dressed List: Last Week, The Style Stars Didn’t Miss A Beat As They Offered Us A Delightful Fashion Spectacle

Khafi and Gedoni welcome first child, Kendrick Lamar announces next album, Lukaku scores first Chelsea goal. Stay in the know with our Rave News Digest which summarizes five of the hottest global news you need to catch up on, saving you time and energy. Consider it your daily news fix.

Former Big Brother Naija housemates and couple, Gedoni and Khafi have welcomed their first child, a baby boy. The duo took to their Instagram pages on Sunday, August 22, to announce the big news. “Our Miracle is here, and HE is perfect??? Thank you to everyone who joined our live gender and BABY reveal ? – SURPRISEEEEEE!!! “ Khafi captioned a photo of herself and the baby.

#KendrickLamar had this to say.. ? ? @kendricklamar pic.twitter.com/Rl3EOmqwwn

Kendrick Lamar has shared an open letter on a new website updating fans on his new project. In the note titled “nu thoughts,” the rapper revealed what will be his “final album” for Top Dawg Entertainment, the California label that has released the entirety of his catalogue so far.

“As I produce my final TDE album,” Lamar writers, “I feel joy to have been a part of such a cultural imprint after 17 years.” Lamar doesn’t reveal any release date for the project, though the letter concludes “See you soon enough.”

Although Mosehle was hoping to be the first South African to win the pagent, she’s still made history. The 26-year-old medical doctor is the first woman of color to represent Mzansi at the pageant, she is also the first to do so under the official Miss SA banner, and the first to make it into the Top 3.

It is likely that today's Court of Appeal ruling is not the end of the conversation and the parties involved will each make their own decisions on how to proceed from the decision that has been delivered today.

But we feel that we have to move on. pic.twitter.com/hMl5pf0vtq

Appeal Court judges in Kenya have upheld an earlier decision by a lower court blocking a government-backed plan to make fundamental changes to the country’s constitution, calling the project “unconstitutional and unlawful.” Dubbed the Building Bridges Initiative (BBI), the plan was spearheaded by President Uhuru Kenyatta and his political nemesis-turned-ally, Raila Odinga.

The judgement will be seen as a win for Deputy President William Ruto, who had opposed BBI. It also comes exactly a year before the next presidential election, which is regarded as a two-horse race between Mr Odinga and Mr Ruto.

Romelu Lukaku scored his first ever Chelsea goal–almost a decade after his debut–as Thomas Tuchel’s team deservedly beat Arsenal. Lukaku, who was at Chelsea as a teenager, started at the Emirates after his £97.5m signing from Inter Milan and looks to have given the Blues an ominous new dimension.

His hold-up and link-up play caused Arsenal problems all day, and the Belgian duly gave them the lead. Lukaku was involved in the build-up and then finished the move from close range into an empty net from Reece James’ pass. The 28-year-old almost made it 3-0 but his header was tipped onto the bar by Bernd Leno.

It is only the third time Arsenal have lost their opening two Premier League matches in a season.

Best Dressed List: Last Week, The Style Stars Didn’t Miss A Beat As They Offered Us A Delightful Fashion Spectacle