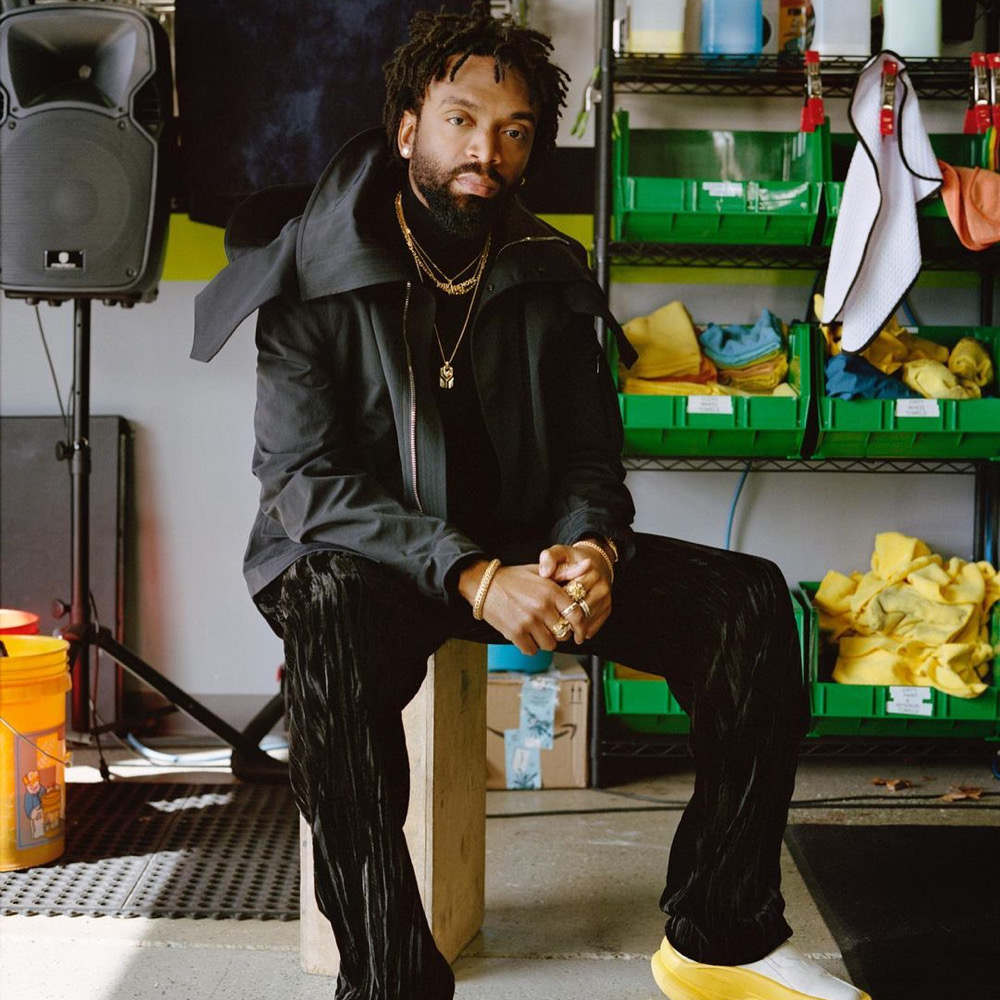 Earlier this year, Kerby Jean-Raymond announced that his label Pyer Moss would return to September’s New York Fashion Week program after a two-year hiatus. Announced on May 12, Kerby Jean-Raymond will be making a detour in France ahead of his NYFW homecoming. He is set to present at Paris Haute Couture Week in July.

Couture Week in Paris has been given the green light for physical shows. The Federation de la Haute Couture et de la Mode announced that Pyer Moss would present during the FW21 schedule. That makes the founder, Kerby Jean-Raymond the first Black American designer to show at Paris Haute Couture Week. The Pyer Moss show will take place sometime between July 5 and 8.

This will be a huge year for Kerby Jean-Raymond of Pyer Moss.

He’s officially been invited by The Chambre Syndicale de la Couture to show during Paris Couture Week for the first time ever in July and he’ll be having his first fashion show since 2019 for NYFW in September.

This is a significant invitation on the part of the Fédération de la Haute Couture et de la Mode. Besides Jean-Raymond being the first Black American designer to showcase at the coveted fashion week, not many designers and brands are officially recognized as haute couture houses by the Chambre Syndicale de la Haute Couture.

Kerby Jean-Raymond follows in the footsteps of designer Patrick Kelly. Patrick, in 1987, was the first American to be admitted to the Chambre Syndicale du prêt-à-porter des couturiers et des créateurs de mode, the prestigious governing body of the French ready-to-wear industry.

The invitation doesn’t mean Pyer Moss is officially recognized as a haute couture house. However, it points to the openness of the French institution. Despite keeping the strict guidelines of haute couture eligibility, they have taken a step to disrupt the predominantly white, traditional world of haute couture. This step is allowing for the inclusion of designers and brands that previously would have been excluded.