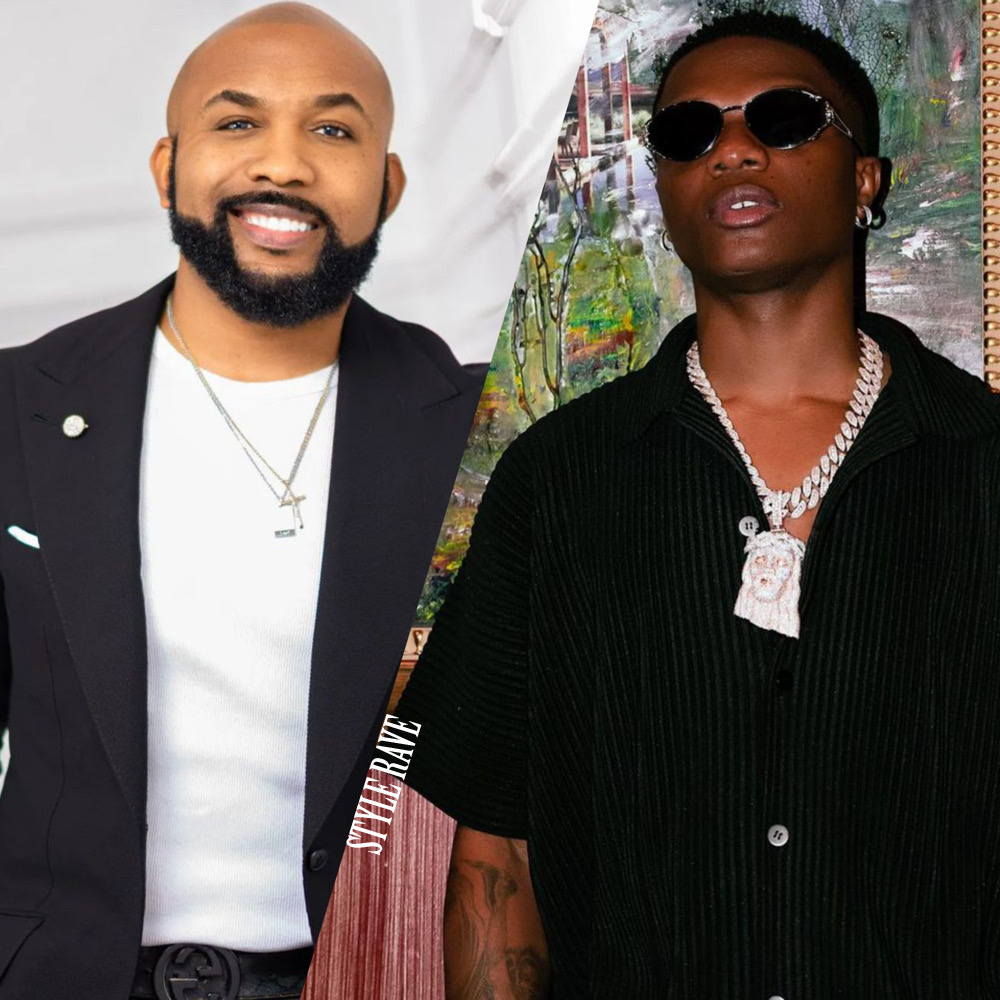 Banky W claims Wizkid still owes his record label, Pyer Moss releases first handbag and women footwear collection, Chelsea takeover update. Stay in the know with our Rave News Digest which summarizes five of the hottest global news you need to catch up on, saving you time and energy. Consider it your daily news fix.

"… I think it was a 5 album deal and he had done 2 solo albums… I think he still owed 3 more albums but he wanted to leave…" – Banky W talks about Wizkid and EME records on @bouncenetworks. pic.twitter.com/swbE75orII

According to Banky W, Wizkid released two solo albums before leaving EME, rather than the five required by his contract. The Nigerian singer, music executive, and politician spoke with Bounce Networks’ Ebuka Obi-Uchendu. Banky W spoke about his deal with Wizkid and how they ended things in the interview along with his wife, Nollywood actress Adesua Etomi-Wellington. When discussing his contract with Wizkid and how they parted ways, Wellington stated that Wizkid wanted to leave despite the fact that he had not fulfilled the terms of his contract. He further revealed that “Big Wiz” only released two albums, as opposed to the five stipulated in his contract.

When asked if he tried to talk him out of it, he replied, “No, because I could tell that mentally he was ready to do other things. For me, I just felt like some things are just meant to happen for a season and that was the season we were meant to work together.” Recall that Wizkid joined Banky W’s Empire Mates Entertainment (E.M.E) in 2009 and left the label in 2014.

Pyer Moss has unveiled its new venture into leather goods and women’s footwear. The brand has expanded into the new categories with the release of its first handbag and mainline women’s footwear offering which launched on April 21. According to a press release, the handbags have been in development since 2019, and embody the brand’s thoughtful approach to design and production. Pyer Moss partnered with artisanal factories in Milan that produce for multiple heritage brands, further underscoring their attention to detail and product quality.

As a part of the launch, Pyer Moss featured its newest campaign on its first billboard which was placed on Flatbush Avenue & Church Avenue in Brooklyn where the brand’s creator, Kerby Jean-Raymond is from. The iconic campaign was photographed by Shikeith and styling by Dara. The collection is now available on Pyermoss.com.

Congratulations are in order for rapper Emtee after he was named Hip Hop Artist Of The Year at the Global Music Awards Africa 2022. The “Roll Up” hitmaker, who won against A-Reece, Sarkodie, Kwesi Arthur, and Ladipoe who were nominated in the ‘Hip Hop Artist Of The Year’ category took to Twitter celebrating his achievement. “Can’t keep a good man down innit,” he wrote.

Earlier this year, Emtee took to his Twitter timeline to speak of the recognition and acknowledgment he received in other countries for his contribution to the music industry more than in SA.

Most of the Nigerians detained at camps in Poland after fleeing the war in Ukraine have been released, the Nigerians in Diaspora Commission has said. A total of 13 were released following the intervention of the Nigerian embassy, it said in a statement. Five other Nigerians had “unfortunately” applied for asylum and would not be released until Poland took a decision on their request or they withdrew it, the statement added.

Africans repeatedly complained of racism while trying to leave Ukraine at the start of the war. There were numerous reports of Ukrainian security officials preventing them from catching buses and trains going to the border.

Seven-time Formula One world champion Sir Lewis Hamilton and tennis superstar Serena Williams, with 23 Grand Slam titles to her name, are preparing to join a consortium that is bidding to complete a takeover of Chelsea. The group, which is headed by former Liverpool chairman Sir Martin Broughton, boasts a number of wealthy investors from the business and sporting sectors and is hoping to seize control at Stamford Bridge as Russian billionaire Roman Abramovich – who has seen his assets frozen by the UK government — prepares to sell up.

A long-running battle to take ownership of Premier League heavyweights is edging towards a conclusion, with only three parties left in the running after a list of preferred bidders was drawn up and final offers were tabled.

Blinged Out! A Guide To The Latest Jewelry Trends For Spring / Summer 2022