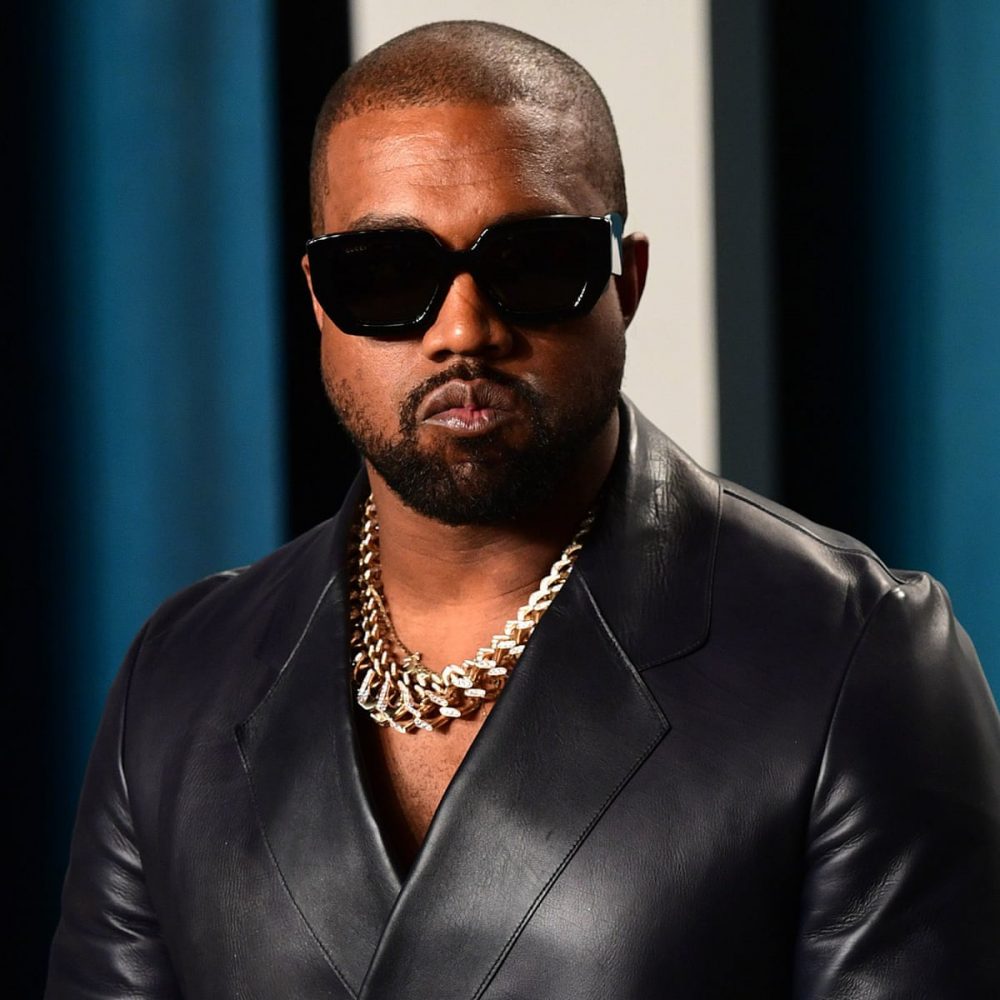 Kanye West called out by fans for selling Yeezy Gap collection out of garbage bags, singer Asake buys first house, FIFA X Marvel Collaboration. Stay in the know with our Rave News Digest which summarizes five of the hottest global news you need to catch up on, saving you time and energy. Consider it your daily news fix.

This is how they are selling Yeezy GAP. The sales associate said Ye got mad when he saw they had it on hangers and this is how he wanted it. They won’t help you find ur size too, you just have to just dig through everything pic.twitter.com/GNd08Zv1zC

Kanye West fans aren’t too happy about his latest Yeezy Gap release. A viral tweet taken by a shopper in NYC that showed West’s Yeezy Gap collection haphazardly spilling out of black bags has sparked a backlash from some fans. “This is how they are selling Yeezy GAP,” the tweet said. “The sales associate said Ye got mad when he saw they had it on hangers and this is how he wanted it. They won’t help you find ur size too, you just have to just dig through everything.”

Although many fans weren’t happy about the unconventional display, a few Twitter followers loved it. In a recent Instagram post, West shared a caption saying that children and the homeless are “the biggest inspiration for all design,” which is reportedly why his latest collection is sold out of oversized black Frakta bags.

2. Nigeria: Asake spoils himself with a house in Lagos

Nigerian music star Asake has acquired a house for himself in Lagos. The singer took to his Instagram and Twitter pages on Thursday, August 18, to share a photo of the new property. “Went from hustling for free bedspace to investing in real estate 🏠,” he captioned the photo.

Born Ahmed Ololade on January 13, 1995, Asake broke out in the industry when he dropped the 2020 single, Lady. He rose to stardom after being signed to YBNL Records by the label boss, Olamide. The singer released his debut EP, “Ololade Asake,” which was a commercial success.

3. South Africa: DJ Zinhle’s Hair Majesty goes back to the drawing board

As a business woman, I’m humbled by recent events and want to take this opportunity to inform you that we are taking all feedback seriously and are doing everything in our power to ensure that our customer promises are being met. 👑 pic.twitter.com/7wv5qxA2G7

The week did not start off on a high note for DJ Zinhle, after a vlogger shared a bad review of her Hair Majesty wig. Though the DJ made it clear she was dealing with the customer’s complaint, her tweet landed her on the Twitter trends list and she was labeled an “arrogant businesswoman.” DJ Zinhle and her team have seemingly gone back to the drawing board after that whole debacle and she is now promising her customers better service.

Thulisile Lushaba is not satisfied with her order after purchasing hair at Hair Majesty by DJ Zinhle.

Thulisile Lushaba spent over R3000 for what was supposed to be a 16 inch wig. pic.twitter.com/C8KzkOvhid

The businesswoman was called out after a customer took to her TikTok account to review one of the wigs she had purchased from Hair Majesty by DJ Zinhle. Apparently baffled by the outrage, the DJ took to her Twitter timeline to address the matter. “This must be the first time in history that a business receives a bad review. Just so you know, I have contacted the customer and we are dealing with it. Further than that I can’t help you guys,” she tweeted.

4. Emirates to suspend flights to Nigeria

🚨 Emirates will suspend flights to and from Nigeria on Sept 1, due to an inability to repatriate funds from the country.

In a statement, the airline say they have 'tried every avenue' to resolve the issue to no avail.

The Dubai-based Emirates airline has said it will suspend flights to Nigeria from the start of September as it has been unable to repatriate its money from the country. The problem has arisen because Nigeria has restricted access to foreign exchange. The government is yet to comment on the matter.

In a statement, Emirates said it had “made considerable efforts to initiate dialogue with the relevant authorities for their urgent intervention to help find a viable solution.” “[It is] regrettable there has been no progress.” Flights will stop from September 1 “to limit further losses and impact on our operation cost.”

In June, the International Air Transport Association said that Nigeria was not handing over $450m (£370m) owed to various airlines, reports say. Emirates said it could reconsider its decision “should there be any positive developments in the coming days.” Affected travelers can get refunds for their tickets, it added.

A number 🔟 with a bag full of tricks 🤹‍♂️ Jay-Jay Okocha is Double Take.

Electronic Arts and Marvel Entertainment have teamed up to produce a range of FIFA Ultimate Team Heroes, which will be available to play in FIFA 23. Park Ji-sung, Yaya Toure, Landon Donovan, and Jay Jay Okocha are among the players involved, with the image on each card being created by Marvel’s artists. Each of the Heroes will receive a specially illustrated FUT item at the launch of the World Cup game mode, but base versions of each card will be available when FIFA 23 is released.

In addition, a range of vanity items will be included in the game as part of the collaboration. Anyone who pre-orders the EA Sports FIFA 23 Ultimate Edition by August 21, will receive a limited-time FIFA World Cup Hero Item.