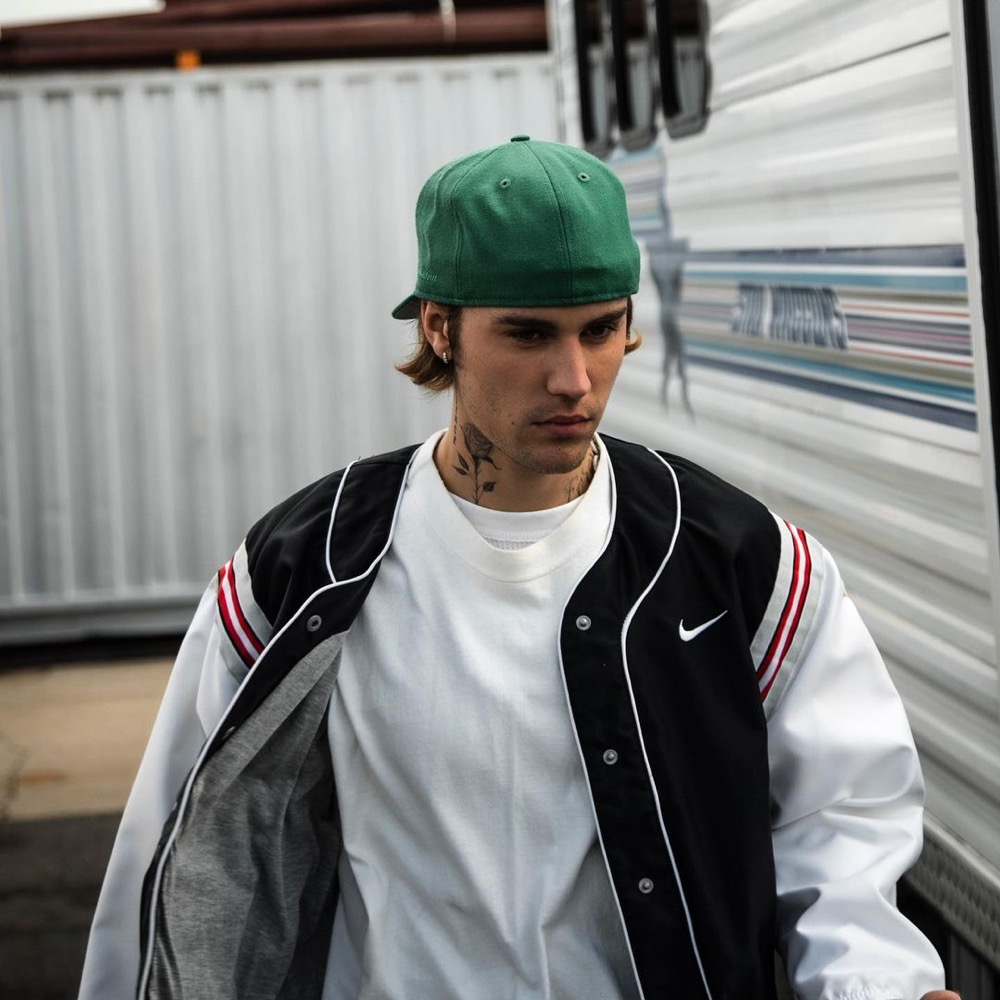 Justin Bieber denies sexual assault allegations, US citizen among those killed in UK terrorist attack, Carlo Ancelotti accused of tax fraud. Stay in the know with our Rave News Digest which summarizes five of the hottest global news you need to catch up on, saving you time and energy. Consider it your daily news fix.

1. Justin Bieber denies sexual assault allegation made against him

Justin Bieber has come out to deny the sexual assault allegations made against him by a lady named Daniella. The lady took to Twitter on Saturday, June 20, 2020, where she accused Justin Bieber of sexually assaulting her in 2014.

According to her, she met Bieber while attending an event in Texas and claimed that she and her friends were invited back to the pop star’s hotel where she was sexually assaulted without consent. The tweets have since been deleted.

In his response, the music star gave a detailed account of his itinerary on the day the alleged sexual molestation took place.

2. Nigeria demands action after an attack on the High Commission in Ghana

Nigeria’s Foreign Affairs Minister, Mr. Geoffrey Onyeama is demanding urgent action from the Ghanaian government after some armed men destroyed a building that belongs to the Nigerian High Commission in Accra.

The armed men are said to have broken through the locked gate with a bulldozer and pulled down parts of a one-storeyed building under construction in the compound. The Paramount Chief of Osu, Nii Okwei Kinka Dowuona VI, in a statement mentioned that the said land on which the structure was destroyed belongs to the Osu Stool and it is separate from that which is currently being occupied by the Nigerian High Commission.

3. South Africa’s tobacco ban: Cigarettes may be off-limits until August, amid legal hurdles 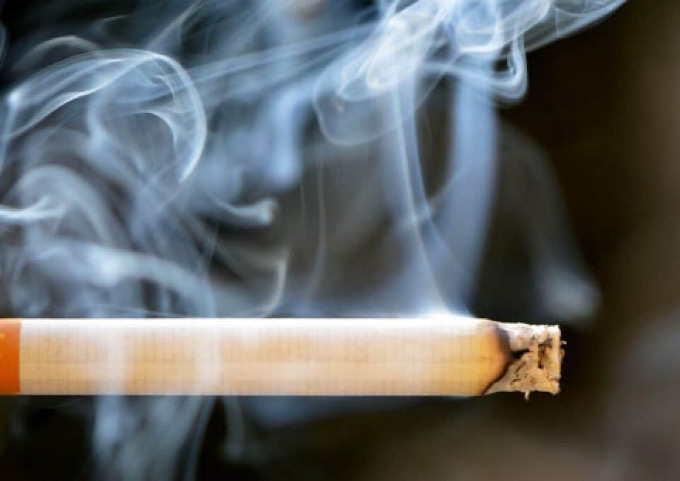 For the millions of smokers in South Africa, it is looking less likely that cigarettes could be in line for a swift return. Several court cases raised against the tobacco ban are struggling to break the legal deadlock, and according to one prominent activist, a final decision on the matter may only be heard in August.

The British American Tobacco South Africa (BATSA) case has already been pushed back after it was scheduled to start on Monday. Bev Maclean, who has been fighting the prohibition of cigarettes alongside several civil society organizations, says she received an email from the company’s lawyers explaining the delay.

4. An American citizen among those killed in the UK terror attack

An American citizen was among those killed in a terror attack in a town in southern England on Saturday, the U.S. Ambassador has confirmed. According to the police, three people were stabbed to death and three others were left seriously injured in a terrorist incident in the town of Reading on Saturday.

The media published that the victim is a 39-year-old Philadelphia native named Joe Ritchie-Bennett. The attack took place at around 7 p.m. local time (2 p.m. ET) on Saturday in Forbury Gardens, a public park in Reading, a large town around 40 miles west of London, Thames Valley Police said in a statement shortly after the incident.

Everton boss Carlo Ancelotti has been accused by prosecutors in Spain of not paying 1m euros (£904,000) in taxes. The charge relates to tax due for image rights earnings during the Italian’s time as Real Madrid boss in 2014-15.

The Madrid Community Prosecutor’s office claims the 61-year-old concealed revenues intending to avoid his tax duties towards the public treasury with no justification. Ancelotti is yet to respond and Everton said they have no comment to make.

Personal Branding 101: Still Struggling with Your Image? Learn to Create Your Ideal Image Through Style