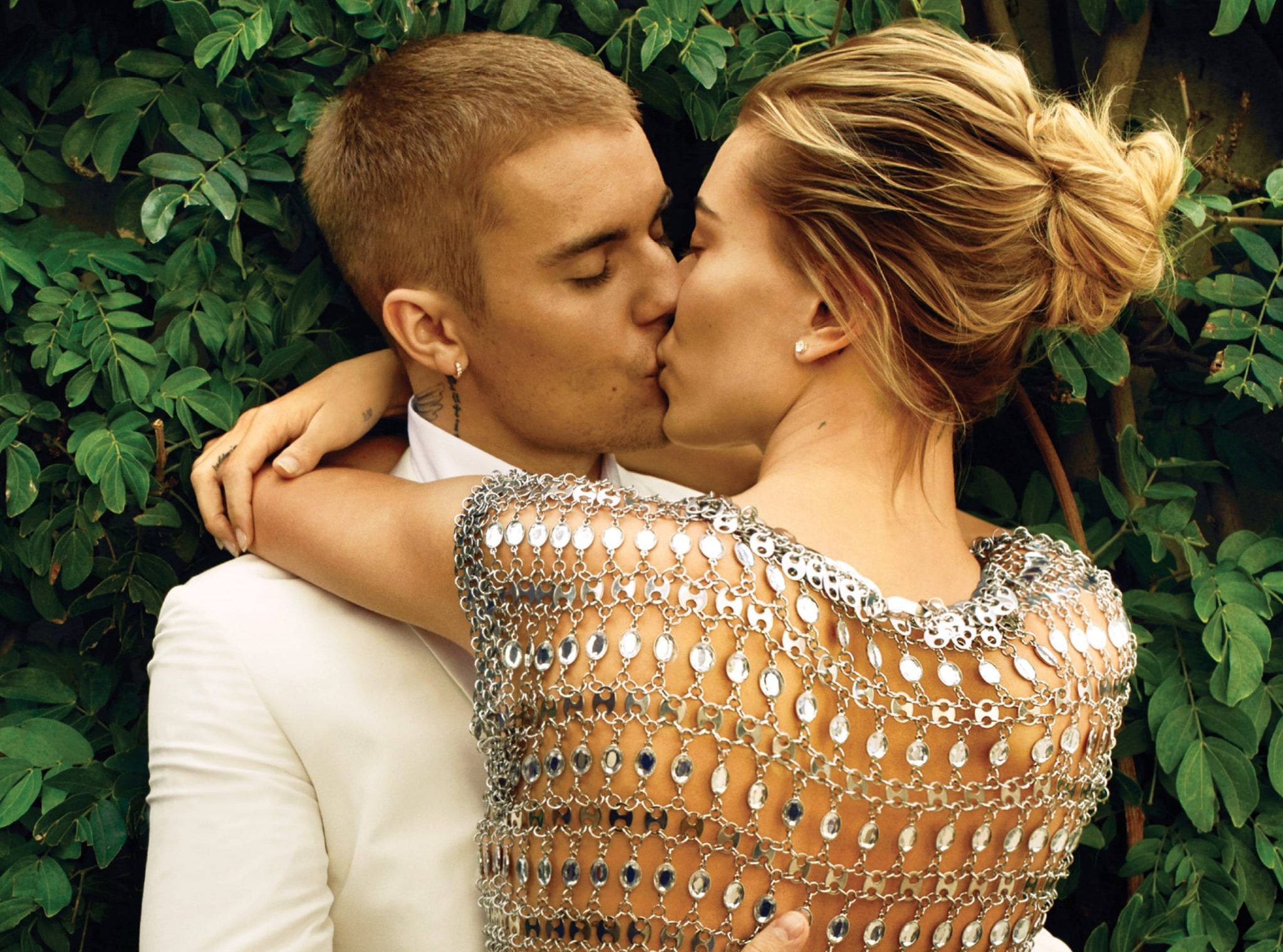 A beautiful couple with a beautiful story and an even more beautiful relationship is how we would characterize newlyweds, Justin and Hailey Bieber. The lovebirds who got married in 2018 cover the March 2019 issue of the American Vogue. Although Justin is just 25 next month, getting married to his better half has made him leave his well documented days of excesses behind.

To understand the Biebers’ romance you must begin by understanding their belief in and attraction to each other’s fundamental differences. Think of it like a bad boy meets good girl type of situation.

The couple opens up to Vogue in a rare interview which gives fans an in-depth view into their relationship. Somewhere along the interview, the duo revealed that they remained celibate while they dated, debunking rumours that they got married quickly because Hailey was pregnant. For Justin, this step was a part of his re-dedication to God.

“I prayed to feel peace about the decision, and that’s where I landed, I love him very much. I have loved him for a long time.”

“I’ve always wanted security… With the lifestyle I live, everything is so uncertain. I need one thing that’s certain. And that is my baby boo,” Justin says about his wife

As a couple, Justin and Hailey have learned is that they are pretty happy homebodies. They like to lounge around the house, watch movies, listen to music and dance in their kitchen. But it hasn’t been blissful 100% of the time.

“The thing is, marriage is very hard,” says Hailey. “That is the sentence you should lead with. It’s really effing hard.”

Click here to read the full feature on Vogue.

The Baecation Video By D’Banj And 2Baba Is A Must Watch!

3 Things Kim Kardashian West Revealed For Her May Vogue Cover