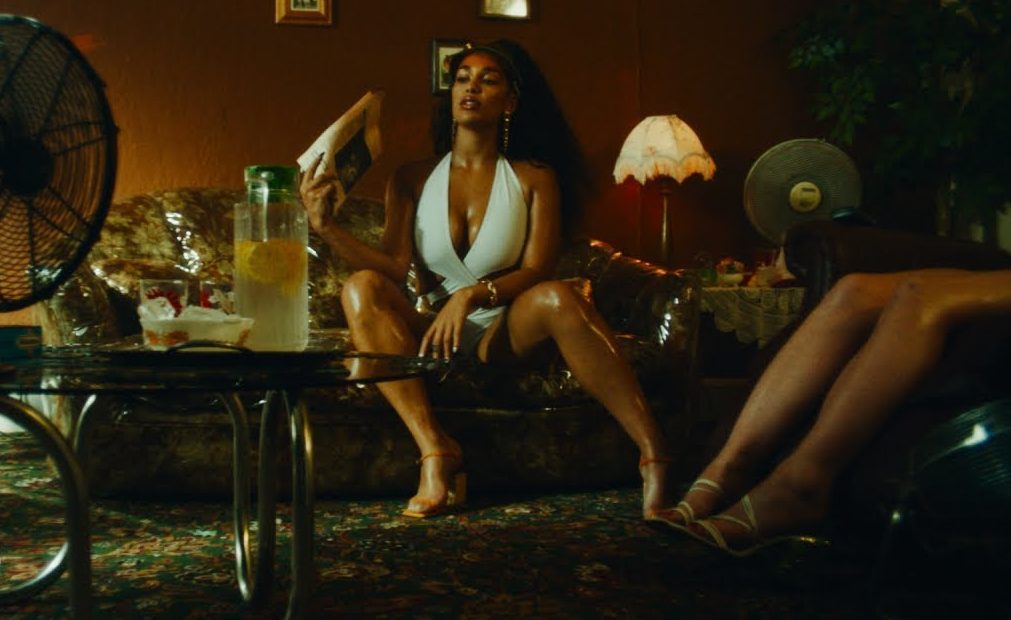 For Nigerians in Nigeria, this is the shortest week we have had in a minute! All thanks to the Sallah break but you best believe that in true Nigerian style we are still looking forward to the weekend like we always do on a regular week because: “we cannot come and kill ourselves by ourselves.”

To jejely enjoy the weekend, there are a few trending songs you must have on your playlist and you don’t have to go surfing the web because we’ve got you covered!

At the top of our trending list is the recently released song, Do You by Ghanaian heavyweight rapper Sarkodie featuring Nigeria’s Mr Eazi. This is a love-themed song with an equally beautiful video. In the video, Mr Eazi is seen sporting a breezy summer-worthy shirt while Sarkodie shows off a couple of striped looks. We can’t also miss the very trendy neon nails spotted on the video vixen. Fashion and beauty aside, what also caught my attention was the decor and the ambience of the house in which the video was shot. Totally looks just like the kind of house I would love to live in. #goals

Want to know what other trending songs to listen to before the weekend is over?

As a follow up to his last single Lucky which featured Rudeboy Records boss, Paul Okoye who is now known as, Rudeboy, the Sarkcess Music boss, Sarkodie teams up with Banku music crooner Mr Eazi on the track titled Do You.

Do You will be part of Sarkodie’s forthcoming album Black Love. The album features Wande Coal, Rudeboy, Stonebwoy, Bisa Kdei, Efya and British actor, Idris Elba. The song was produced by Ghanian talented producer, Guilty Beatz and the video was directed by prolific video directors, Capone and Guise.

English singer and songwriter, Jorja Smith has released a brand new single titled Be Honest in which she features the African Giant himself, Burna Boy. After being featured in Burna Boy’s album, Jorja deemed it fit to once again work with Burna on her official single of the year.

After DJ Cuppy and her father, Femi Otedola broke the internet with their quick stopover in Italy for some gelato, Cuppy decided to make music out of her favourite word in recent times. For this track titled Gelato, DJ Cuppy teams up with Zanku Master Zlatan Ibile who brought his vibe with him and murdered the track.

Ghanaian British rapper and songwriter, Kojo Funds served up another infectious single titled I Like featuring Nigerian sensational music star, Wizkid. Wizkid blessed the tune with his amazing voice, mid-tempo Afro beats and a beautiful delivery whilst keeping things fashionable in the video.

Mr Eazi’s Banku Music sensational singer, Joeboy is back again with another single after the release of Baby which is still a banging jam. This is also another love-themed song where Joeboy professes his feelings to the woman he is willing to do almost anything for.