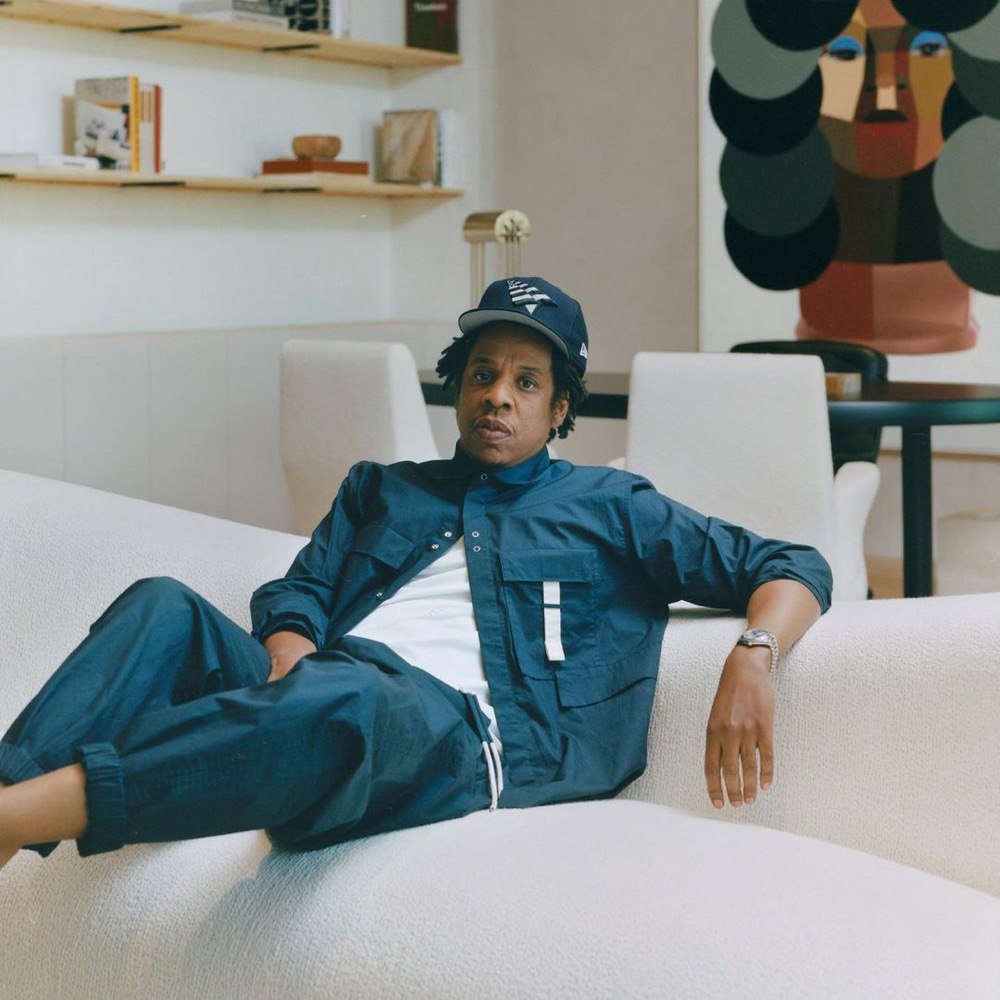 Jay-Z’s Roc Nation forms publishing imprint with Random House, Kankara boys have been released, Lewandowski wins FIFA best footballer. Stay in the know with our Rave News Digest which summarizes five of the hottest global news you need to catch up on, saving you time and energy. Consider it your daily news fix.

Roc Nation is starting a publishing imprint with Random House called Roc Lit 101. Per an announcement on Tuesday, Random House and Roc Nation plan on publishing and releasing “books at the dynamic intersection of entertainment and genre-defying literature.” Initial releases for next summer include “Till the End,” a memoir by retired pitching star CC Sabathia, and “Shine Bright” by music journalist Danyel Smith, a story of Black women in music combining memoir, criticism, and biography. A book by Meek Mill on “criminal justice and survival,” as well as memoirs by Yo Gotti and Fat Joe, and fantasy fiction from Lil Uzi Vert are also planned for the future, along with cookbooks, children’s books, and more.

Roc Lit 101 will be led by publisher and editor-in-chief of the Random House imprint One World, Chris Jackson, who has worked with Ta-Nehisi Coates, in partnership with Jana Fleishman, executive vice president of Roc Nation.

More than 300 schoolboys abducted last week by armed men in northwestern Nigeria have been released, the Katsina state government said Thursday. Gov. Aminu Bello Masari made the announcement on NTA. More than 800 students were at the Government Science Secondary School, Kankara, when it was attacked on Dec. 11 by armed men. Hundreds escaped and it was believed there were more than 330 still captive.

“At the moment, 344 of the students have been released and handed over to the security operatives. I think we can say at least we have recovered most of the boys, if not all of them,” he said.

Former President of Burundi Pierre Buyoya has died aged 71. The family source said he died in Paris on Thursday due to COVID-19 complications. The retired army major had two spells in power for a total of 13 years after overthrowing his predecessors.

In October, he was sentenced in absentia to life imprisonment by a Burundi court after he was accused of assassinating the country’s first democratically elected President Melchior Ndadaye in 1993 – which sparked the killing of an estimated 300,000 people. He denied any wrongdoing. Last month, he resigned from an African Union role as envoy to the Sahel region, saying he wanted to devote more time to clear his name.

Former President Jerry John Rawlings died at the age of 73 at the Korle Bu Teaching Hospital (KBTH) in Accra on November 12, 2020.

Lewandowski, 32, finished as the top scorer in the league, cup, and Champions League. Manchester City defender Lucy Bronze won the best women’s player award. The winners were decided by nominations from national team captains and head coaches, an online ballot of fans, and 200 media representatives.

How To Wear The Detailed Tights Trend

We’re Losing It Over The Barely There Sweater Trend