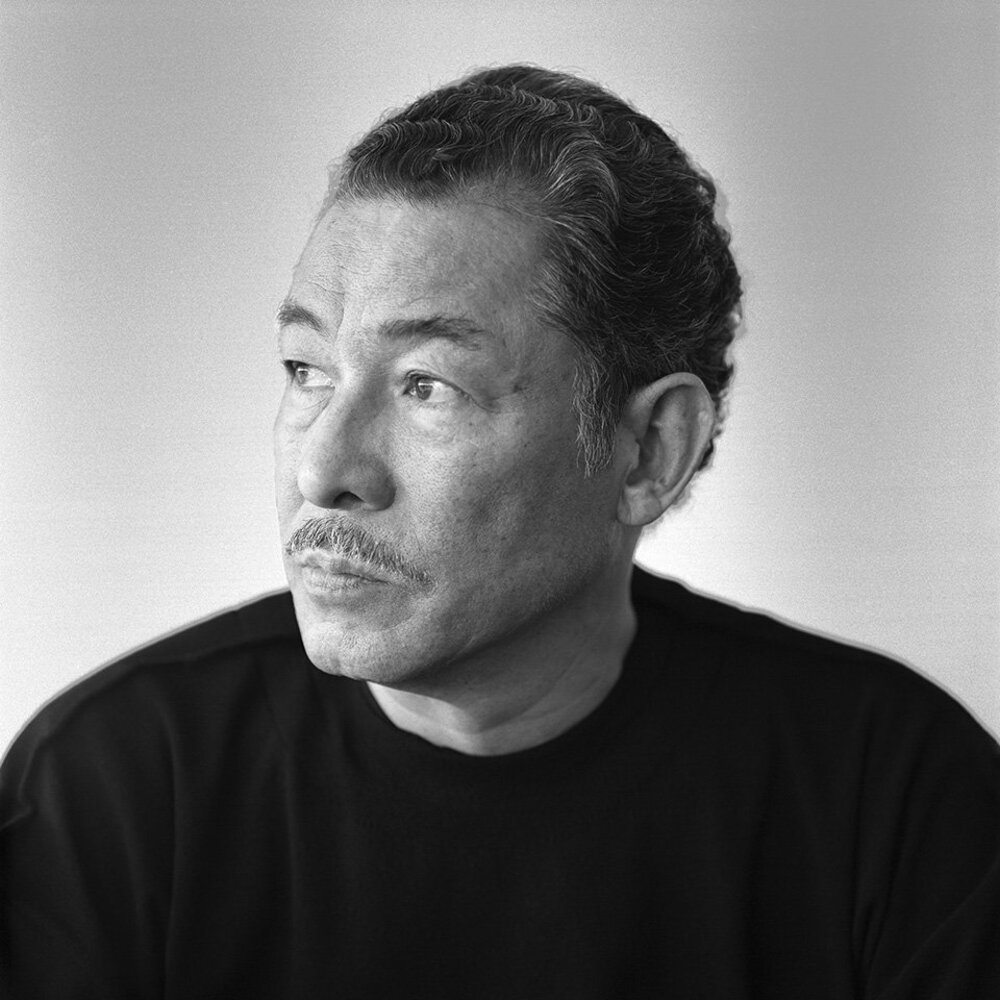 Issey Miyake, the renowned Japanese fashion designer, is dead. The designer passed away on August 5 in Tokyo at the age of 84, according to a statement from the Miyake Design Studio, which also listed liver cancer as the reason for death. For his daring pleated designs and scents, Miyake was well-known. He was also credited with creating the renowned black polyester-cotton mock turtleneck sweaters Steve Jobs wore.

Following in the footsteps of fashion legends Kenzo Takada and Hanae Mori, Miyake was one of a group of young Japanese designers, together with Rei Kawakubo and Yohji Yamamoto, who made their mark in the French capital beginning in the middle of the 1970s.

His Pleats Please brand of permanently pleated, crease-free clothing was one of his inventions. Miyake’s geometric Bao Bao bag with its futuristic triangles was widely imitated.

Issey Miyake, the Japanese designer whose name became a global byword for cutting-edge fashion in the 1980s, died on Aug. 5. He was 84.

Miyake was born on April 22, 1938, in Japan. At the age of seven, he survived the 1945 Hiroshima atomic attack, which, according to the ICAN group, claimed the lives of an estimated 140,000 people. As a result of his wounds, he walked with a noticeable limp, and three years later, his mother passed away from radiation poisoning.

At the Tama Art University in Tokyo, he pursued a design degree. In order to get expertise in the fashion industry after receiving his diploma in 1964, he moved to Paris and worked as an apprentice for Guy Laroche. Around the same time Audrey Hepburn wore his clothes, he also worked for Hubert de Givenchy.

Bringing this thread back in honor of Issey Miyake — He was close with Steve Jobs who had commissioned him for Apple Employee uniforms. Issey designed those custom black turtle necks Steve wore 👇🏽 https://t.co/304hAVFg2A

Miyake was destined to become one of Japan’s most well-known fashion designers, yet it’s important to note that he reputedly hated the moniker. He reportedly decided against identifying as one because he thought it was “frivolous, trend-watching, conspicuous consumption.”

In 1970, he established the Miyake Design Studio, and one of his first creations was a jersey body that was hand-painted using conventional Japanese tattooing methods. Immediately after, according to Miyake’s biography on the website Famous Fashion Designers, his work was highlighted in Vogue and he was given a “mini-shop” in Bloomingdales. Issey Miyake Dead

According to Famous Fashion Designers, he began making pleated designs in the 1980s to provide those who wore his clothing more freedom of movement. Eventually, he developed more than a dozen fashion lines ranging from his main Issey Miyake for men and women to bags, watches and fragrances before retiring in 1997 to devote himself to research.

His designs can be found in numerous galleries, including the permanent collection of the Museum of Modern Art. He was honored with the Order of Culture in 2010 and the Commandeur de l’Ordre National de la Légion d’honneur in 2016.