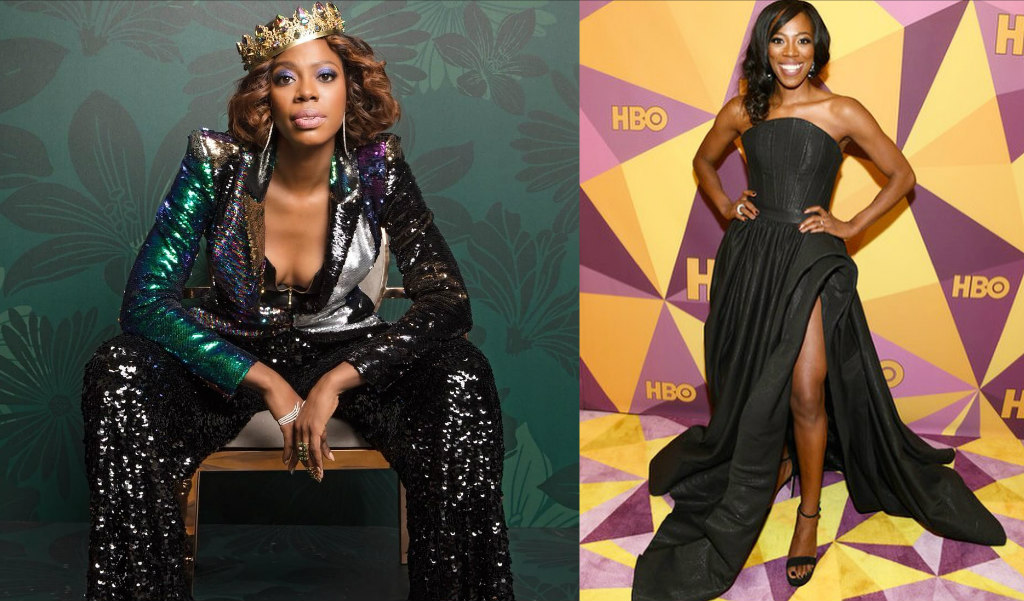 Yvonne Orji is a Nigerian-American actress best known for her role as Molly in the HBO series, Insecure. When she is not acting, Yvonne wears several hats as a comedian, writer and show host. She is also the creator of First Gen, a sitcom pilot which is a semi-autobiographical story that draws loosely from Yvonne’s stand-up routines and real-life experiences. Yvonne Orji style

The show at its core is a comedy about a Nigerian girl who trades medical school for a career in stand-up comedy, and the adventures that ensue after her strict African mother discovers her plans. It’s a super funny and refreshing take on the modern day immigrant family.

Raised with three brothers, Yvonne Orji is no stranger to power dressing. One minute she’s rocking a tuxedo and the very next she is looking all-so-pretty in a chic dress. She is unfazed by colours and prints and has the fearlessness to rock bold outfits in an , make that Rave-worthy way. She was recently honoured with the Rising Star Award at the 2018 BET Her Awards in June 2018. 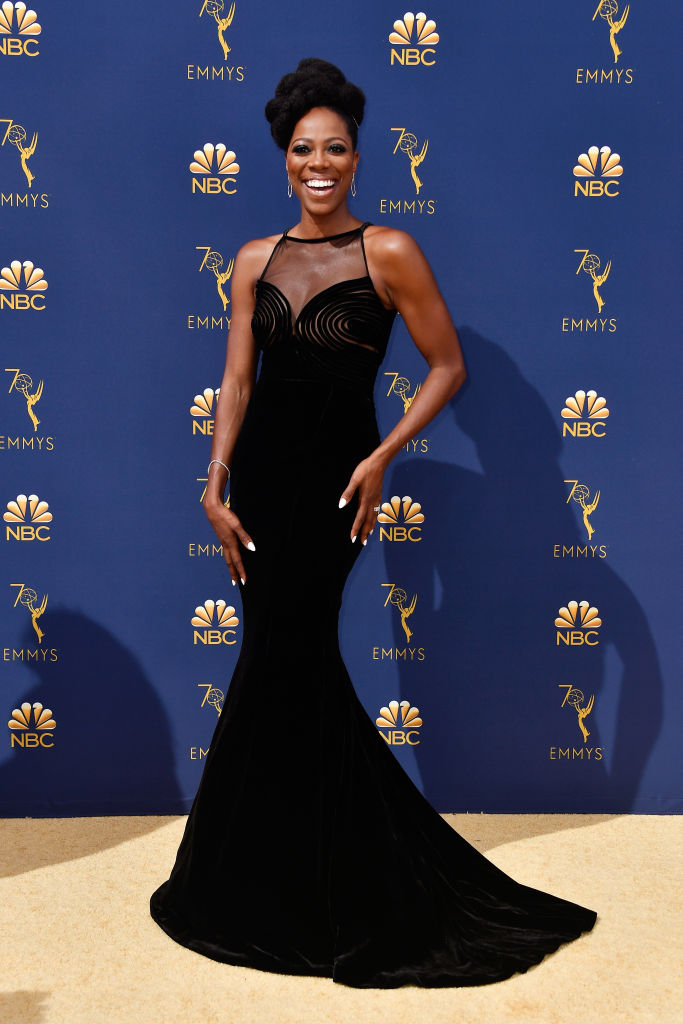 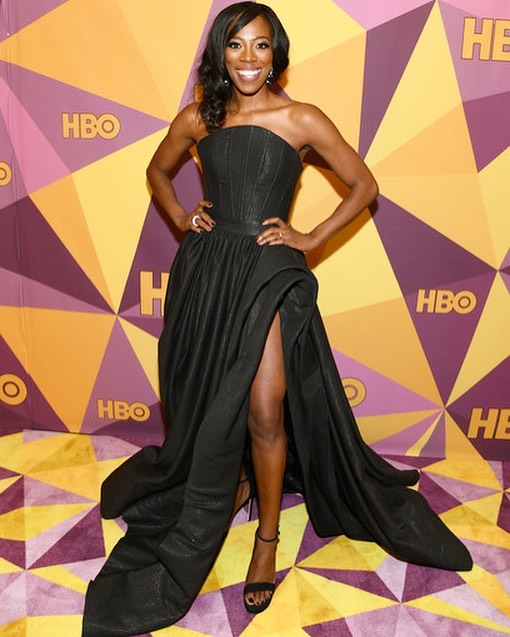 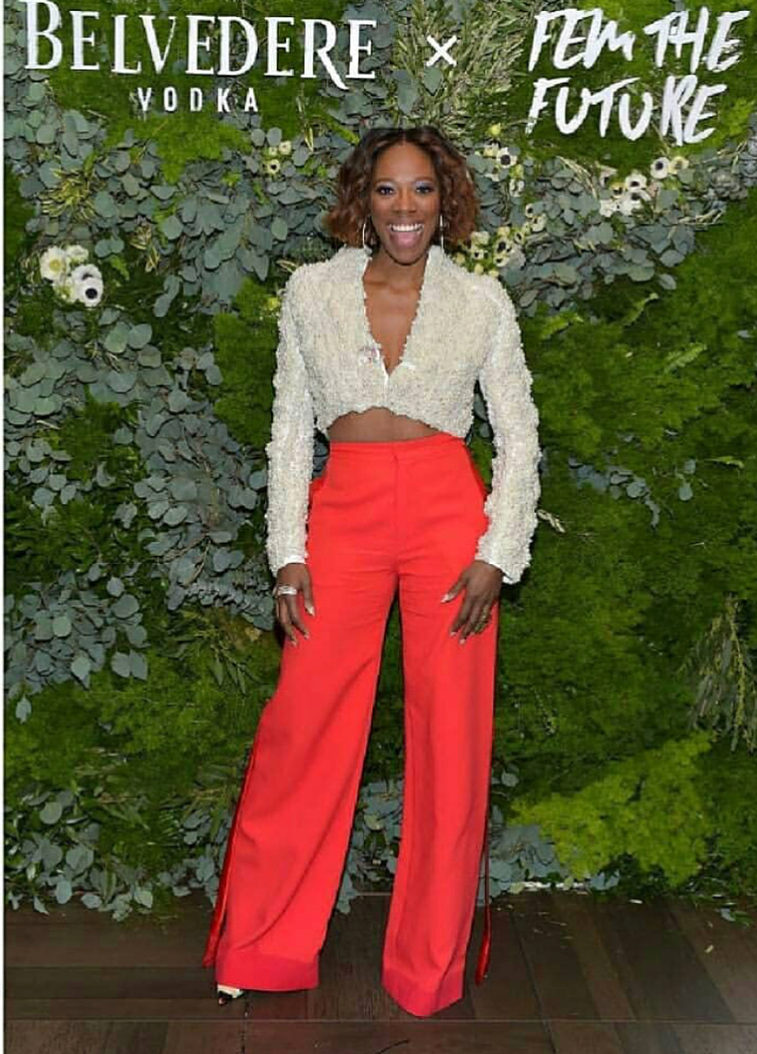 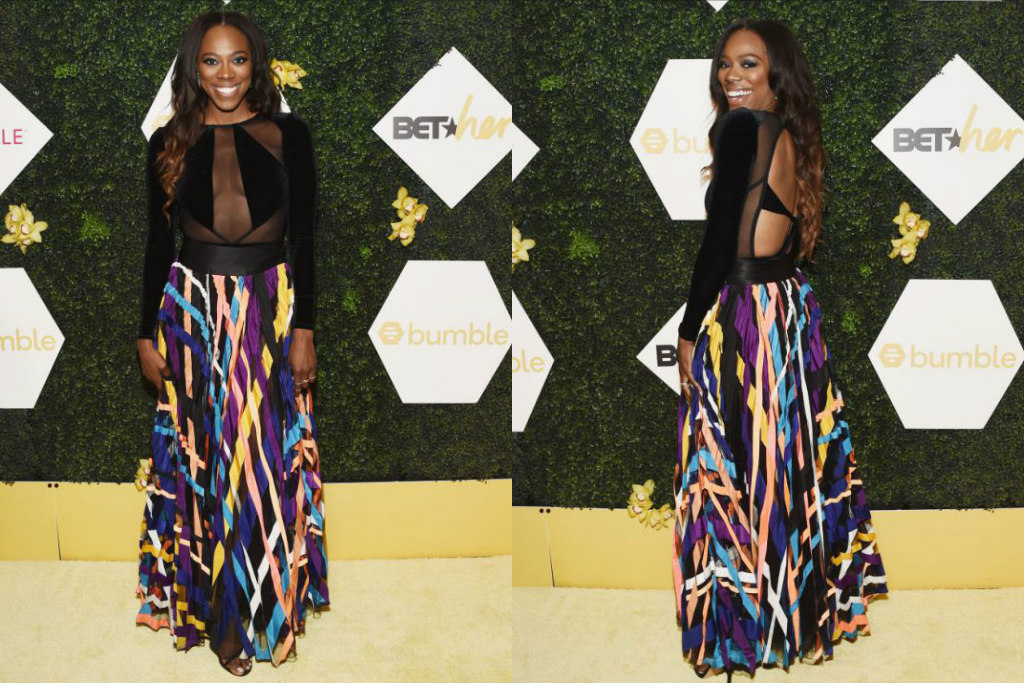 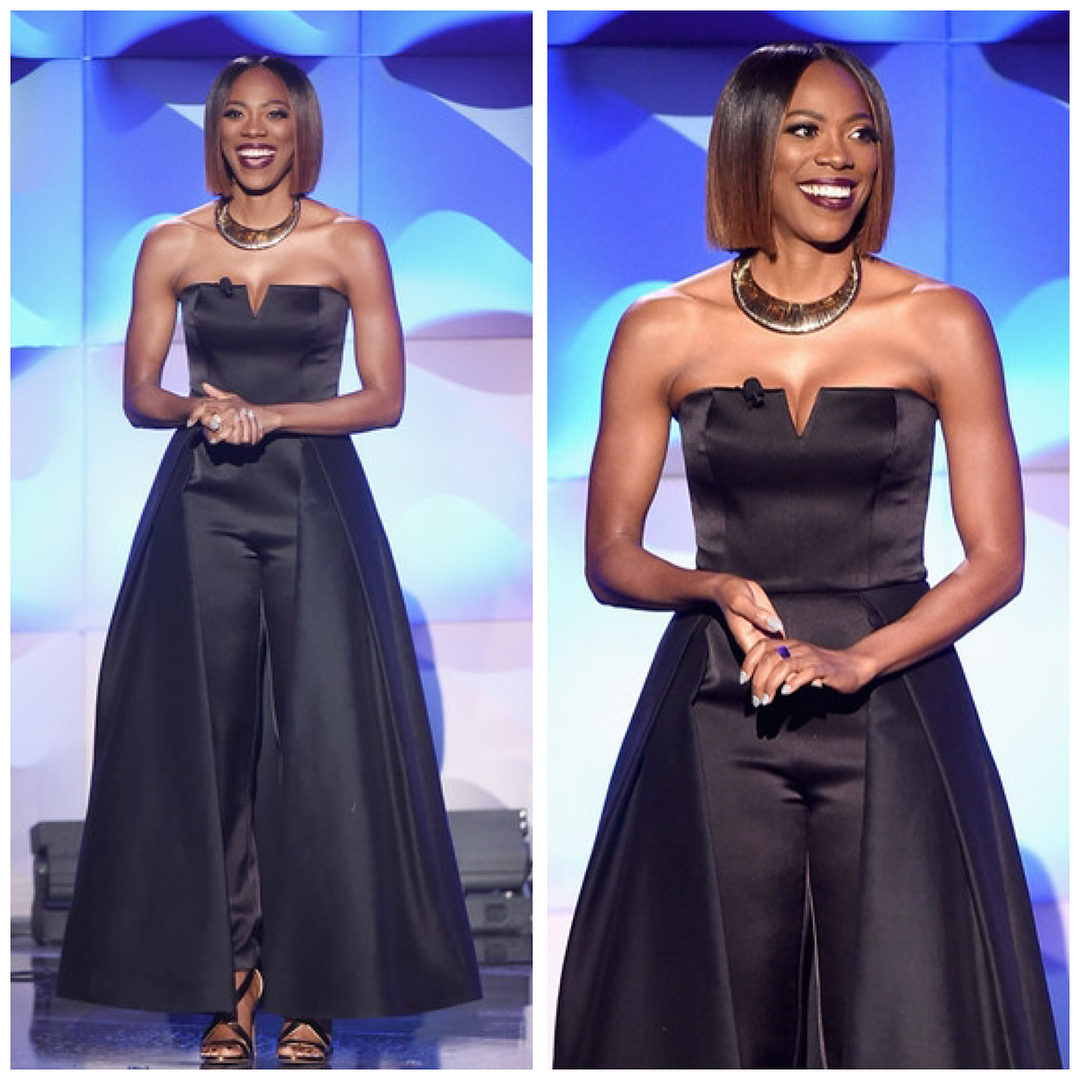 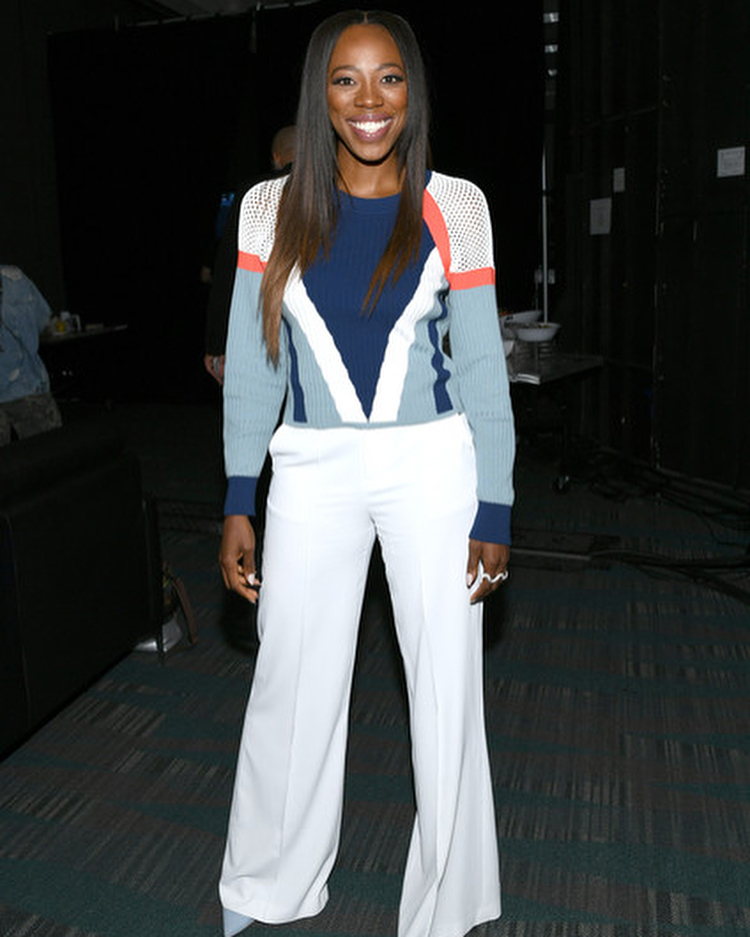 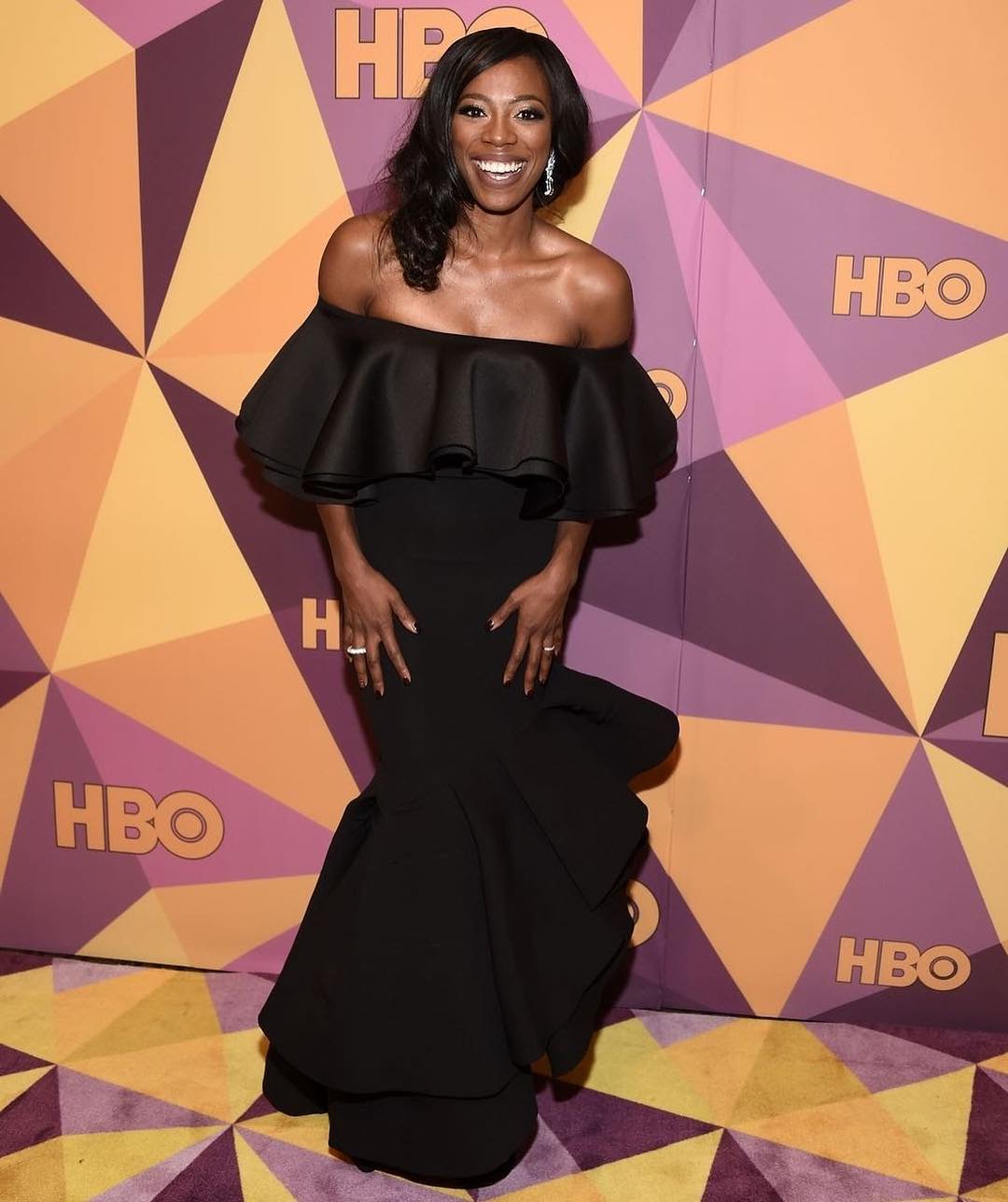 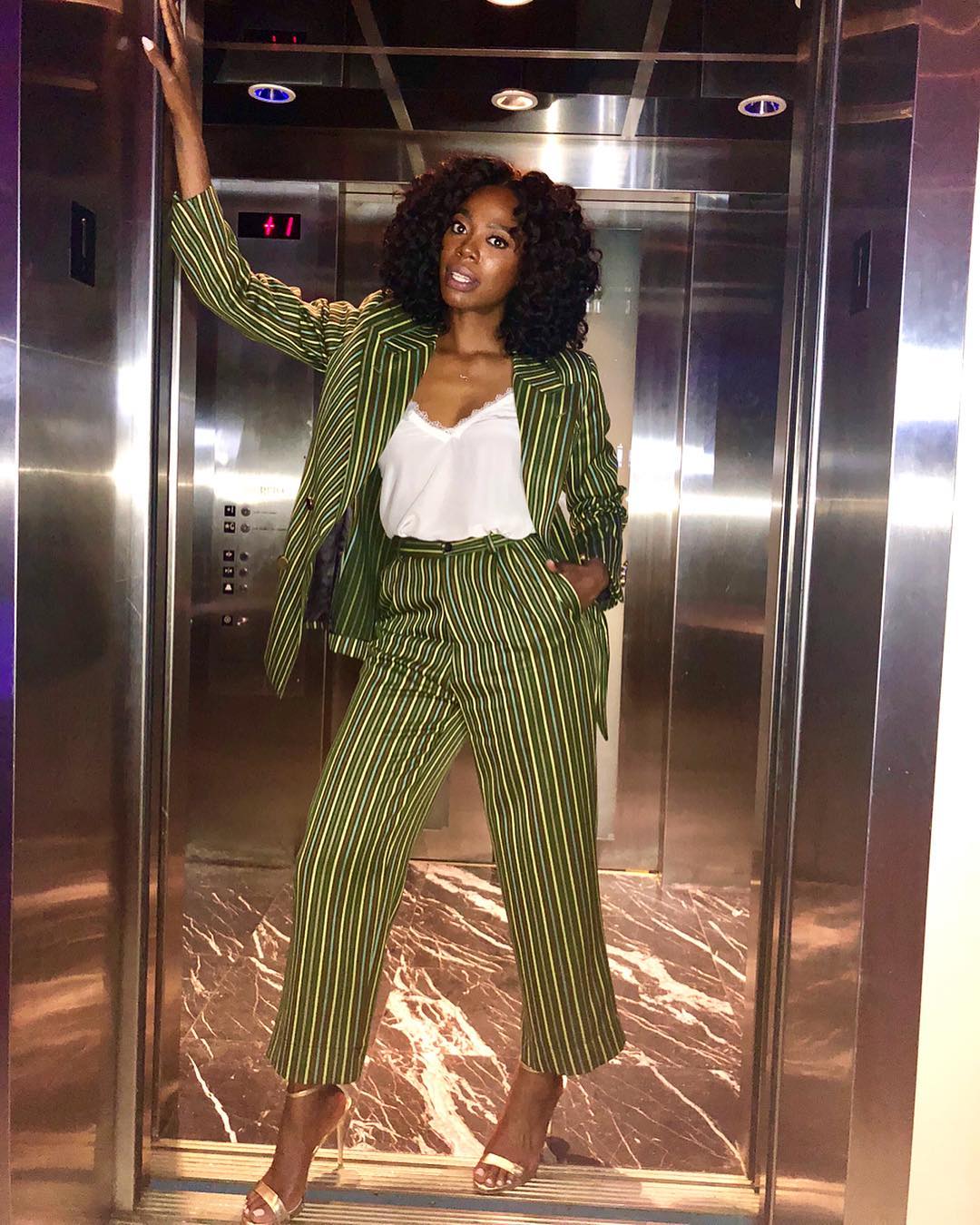 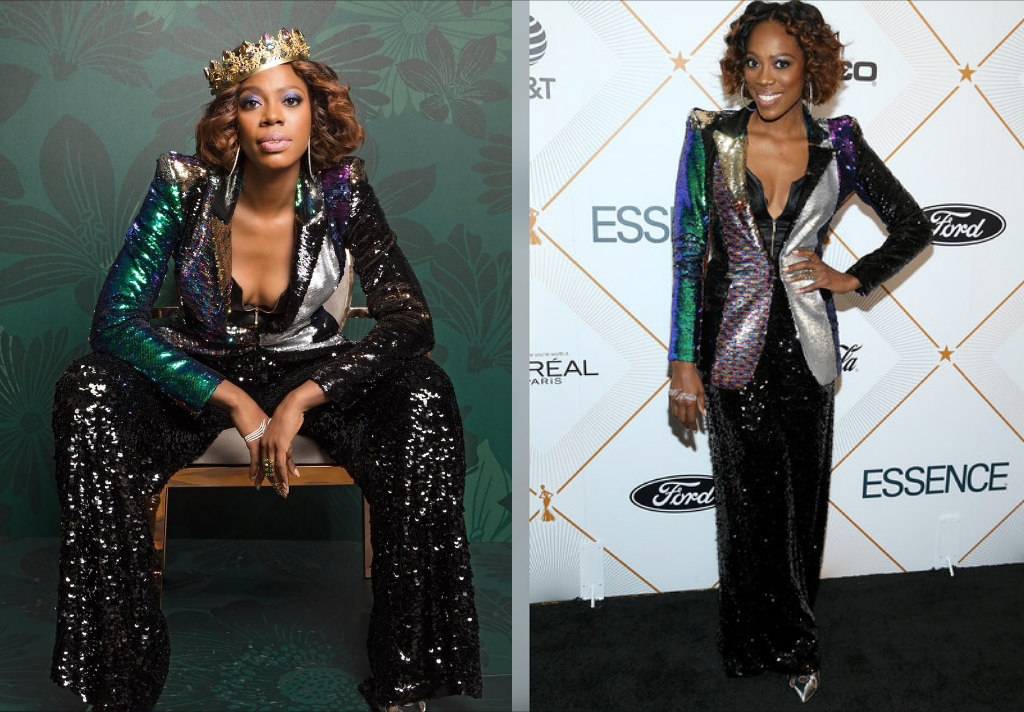