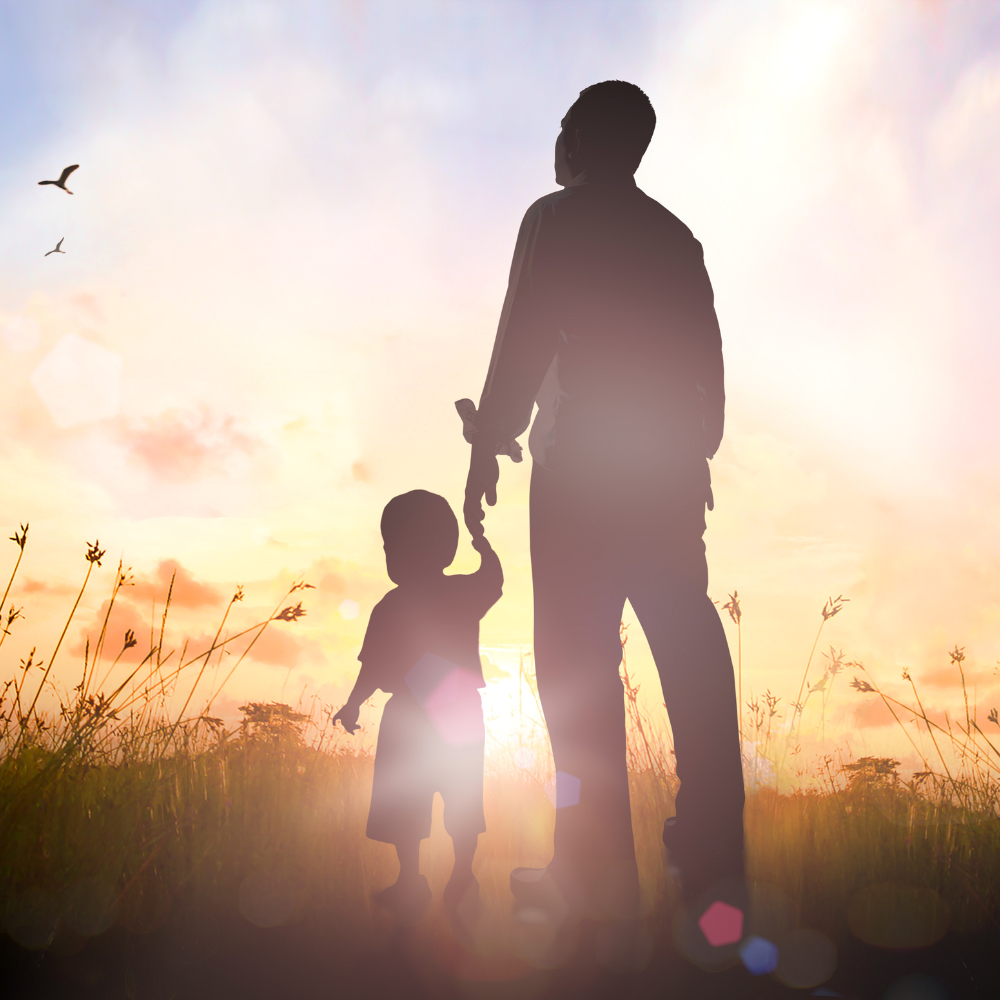 As women continue to push through the stereotypes of the “ideal” woman figure, men are also positively adjusting to this change. Our fathers in times past, especially as Blacks, believed they had one sole responsibility — to go out there and provide. The average father never prioritized domestic chores and some relegated child upbringing to the woman. Fast forward to our time, the modern father has become more involved in parenting roles as women become active in the workplace. Hence, it’s important to note the importance of highlighting paternal mental health for both the man’s well-being as well as that of his family, including the children.

While we advocate for the mental soundness of fathers, there’re several factors that pose a threat to this. Some of which are:

• Government/Workplace policies: Fathers should be allowed to take paternity leaves. The obvious reasons could be that it helps create stability and empathy in the home, takes some weight off the mother, and bridges the workplace gender equality gap. The most important part is that the father has a sense of belonging in his child’s growth process, with ample time to process the new life. A mentally ready father is likely to be more productive and caring. Chances are, this father becomes more involved with his child’s upbringing beyond his leave as opposed to those who never took the paternity leave.

• Child custody: After partners decide to split for whatever reason, most dads would love to remain in their children’s lives. However, the chances of a father winning child custody over the mother are slim. There’s still a sentiment wrapped around separating a child from their mother. Sometimes, this mentality becomes faulty in cases where the father is indeed a better fit for custody of the children. This unsaid discrimination can take a toll on paternal mental health, and cause the man to draw back in betrayal and hurt.

• Outrageous expectations: “Be a man, be strong! You can’t be out here acting like a woman. If you’re here whining, what will the women do?” Men are also humans and are prone to mental and physical burnout. Men are less likely to report any mental issues due to the “masculine expectations“ society has imposed on them. Many fathers have internalized this toxic concept of manhood, resulting in a faulty perception of fatherhood. Studies have shown that men who stay in touch with their emotions and mental health have a higher likelihood of being better fathers.

• Financial constraints: Men are natural providers and protectors. A man’s validation comes from being able to provide for his family. When this isn’t the case, his paternal mental health is tampered with. They become aloof, aggressive, and this would only chase the children far away from him.

Over time, society has focused on mothers alone, which is a step in the right direction. While maternal health is an integral part of child upbringing, fathers are not left out of attending the parenting ball.

Check out 5 signs you might have poor paternal mental health…

Generally, men have a higher sex drive than women. However, this isn’t the case for all dads. In some cases, dads have shown a loss of interest in sexual activities and prefer to be left alone. Worse still, some may become irritable and experience outbursts at the slightest physical touch. If you’re currently experiencing this, chances are you’re going through paternal mental issues. At this point, a visit to your medical professional is vital.

Psychologists reveal that up to 20% of fathers also encounter perinatal depression. When paternal health is overlooked, fathers face a high risk of bipolar disorder and/or suicide.

The minute Fred got home, his wife Ella screamed; “surprise” with a pregnancy test strip pointed at him. The wide grin soon transitioned into a scary scowl as he muttered, “I’m not ready. We’re not ready. I need some time to process this.” From that moment, Fred would leave home before his wife woke up and sneak back in after bedtime. This persisted until childbirth and only got worse. Fred avoided responsibilities like carrying the baby at night, thus, making his wife fatigued. He would also avoid conversations about future family plans.

When it comes to paternal mental health, cases of OCD might be rare but is a situation that deserves intrinsic study. Some fathers have shown signs of repetitive/intrusive thoughts, often accompanied by compulsive actions aimed at reducing anxiety. It also manifests itself in over protectiveness of offspring.

One of the signs of poor paternal mental health is the development of maladaptive parenting coping strategies like drug abuse and addictions. Mr. Martin seemed to lose his flavor after his baby was born. Perhaps daddy blues had him wrapped up in its strings, but he had lost himself to alcohol. It became normal for him to drink himself to sleep, just to drown the voices in his head — his wife’s nagging soprano inclusive.

There’s an innate masculine reflex to be impatient with oneself and expect things to fall in place ASAP. Remember to say positive things to yourself, and resist the urge of overperforming to impress. The pressure men place on themselves to model perfect fatherhood can be avoided if we understand that perfection isn’t required for good parenting.

Never underestimate the power of quality sleep. When our bodies rest, they respond more lovingly to us. Eat healthily, exercise, and cultivate a sustainable sleep pattern.

Understand that as men, your paternal mental health shouldn’t cripple activities in your life. The stigma of being labeled mentally ill is one reason fathers choose to extend themselves beyond limits. Sometimes, taking a deep breath in the car or listening to your favorite song might help recenter your zen.

It’s imperative to study oneself and be aware of triggers. Once this is set in place, create boundaries to protect your mental state. When Nelson noticed the effect some types of conversations had on him, he made a conscious effort not to involve himself in that line of talk anymore. Even when nudged, he stood his ground, and recovery became a smoother journey.

From loved ones, to support groups to a therapist, depending on the level of the mental issue, asking for help isn’t a sign of weakness. These individuals might help you draw up an emergency plan for the home in times of unavailability. Where would the kids stay if you had to be rushed to the hospital? Who will pick them up? It’s called a crisis plan and can come in handy in times of emergency.

One thing I noticed when researching this topic was the limited theoretical literature on paternal mental health and how this topic has been avoided for decades. Note that fathers are an equal part of parenting, and their mental health should be regularly considered.

All content found on StyleRave.com website, including text, images, audio, video, and other formats are created for informational purposes only. The content is not intended to be a substitute for professional medical advice, diagnosis, or treatment. If you think you may have a medical emergency, please call your doctor, go to the nearest hospital or call 911 immediately depending on your condition.