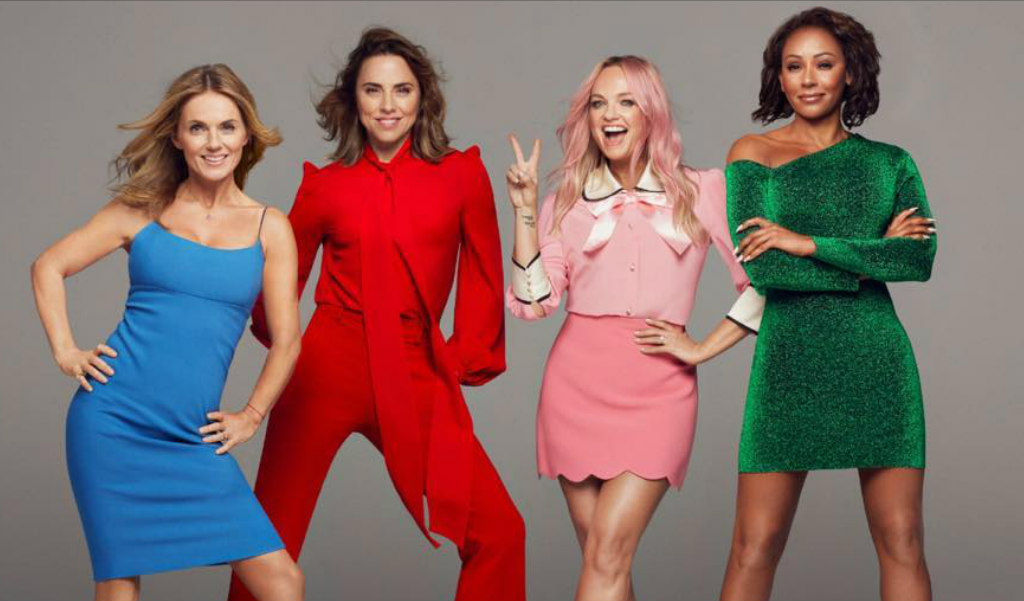 Viva Forever! I remember listening to this song alongside other great releases by the Spice Girls so news of their reunion brings back a flood of beautiful memories. Come 2019, Baby, Scary, Sporty and Ginger Spice are set to hit the road again in the UK but this time they will be doing it without Posh Spice while hoping she joins them at some point during their tour.

Four of the five Spice Girls confirmed the news of their tour via a spoof breaking news video posted on Twitter, where the band members also revealed that Jess Glynne would accompany them as a “special guest”. “It’s time to spice things up all over again! I can’t wait to perform to our forever supporting fans and a whole new spice generation!” Emma commented via press release. “Together we [will] celebrate girl power with our fans and the next generation… Hold tight it’s gonna be fun,” Geri chimed in.

Victoria Beckham, who could not commit to the six UK stadium dates due to business commitments, took to Instagram to say: “Being in the Spice Girls was a hugely important part of my life and I wish my girls so much love and fun as they go back on tour, I know they will put on an amazing show and the fantastic fans past and present are going to have a wonderful time!”

Which of their songs do you think they will be singing most on tour?