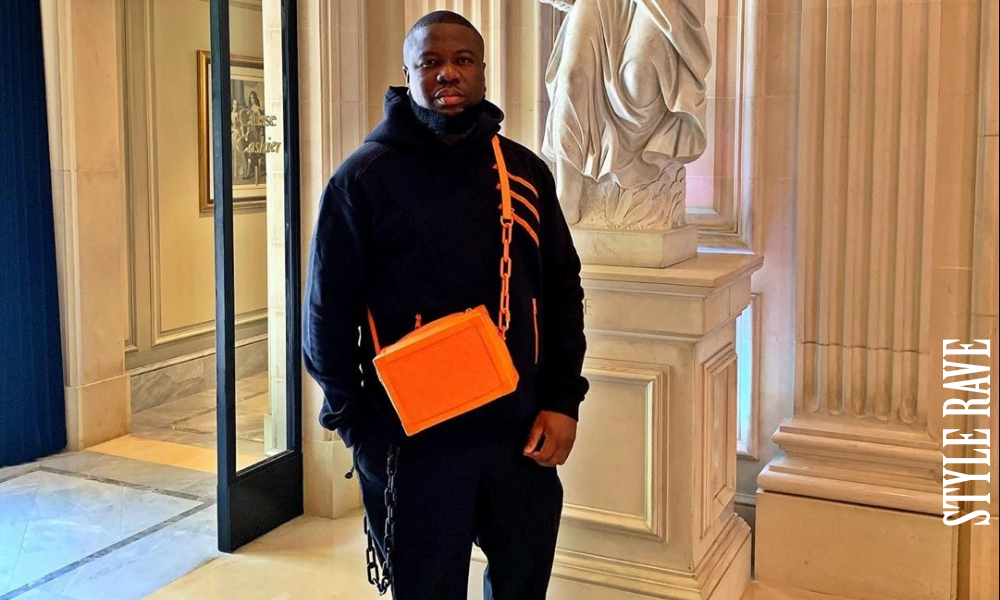 Hushpuppi gets another top-rated lawyer, protests erupt across the US, death recorded, Jan Vertonghen leaves Tottenham. Stay in the know with our Rave News Digest which summarizes five of the hottest global news you need to catch up on, saving you time and energy. Consider it your daily news fix.

1. Hushpuppi gets another top-rated lawyer in California

As the alleged fraud case against Ramon ‘Hushpuppi’ Abbas proceeds to Los Angeles in California, Gal Pissetzky, his attorney, will be supported by another top-rated lawyer, Vicki Podberesky.

Mrs. Podberesky of Andrues/Podberesky law firm based in Los Angeles specializes in representing individuals in both state and federal criminal matters, as well as companies and individuals in administrative and in-house investigations.

2. Ghana: Akufo-Addo to embark on a 3-day tour of Northern, North East, and Savanna Regions

President Akufo-Addo will from Monday, July, 27 begin a three-day tour of the Northern, North East, and Savanna regions of the country. He is expected on this tour to commission projects, break ground for new projects to begin and visit the revered palaces of traditional authorities.

Most of the projects the president is going to break ground on are water-related projects in communities including Yapei Kusawgu and Nalerigu.

Reports of planned protest action were delivered to both the media and the City of Cape Town officials on Sunday night. Fadiel Adams, leader of the Gatvol movement, elaborated on a list of demands which dealt with the destructive legacy of apartheid’s spatial planning — which has resulted in a dire housing crisis on the Cape Flats — and the City’s heavy-handed eviction programs which have been defended and overseen by JP Smith, the Mayco member for Safety and Security.

4. Protests erupt across the U.S. and turn deadly in Texas

Peaceful protests were upended by violence across the country over the weekend. Intense clashes broke out in multiple cities, focused around police brutality, and seemingly escalated by President Trump’s plans to send in more federal enforcers. Many demonstrators say the violence undermines their message.

In Austin, Texas, about 100 people were marching when shots rang out, killing 28-year-old Garrett Foster. Police say Foster, who had protested regularly since the death of George Floyd, was legally carrying an AK-47 at the time. He and other protesters, according to authorities, surrounded a car after the driver turned aggressively toward demonstrators.

The driver opened fire, striking Foster before speeding away. The driver later called 911 and claimed Foster pointed a rifle at them before they fired in return.

Tottenham defender Jan Vertonghen has left the club after eight years. Vertonghen, 33, made 315 appearances for Tottenham but leaves after seeing his playing time limited under new manager Jose Mourinho this season. The Belgian, who departs as a free agent, helped Spurs reach finals in the Champions League and League Cup.

“So my time at the club comes to an end, a sad day for many reasons,” Vertonghen wrote in a post on Instagram.

“I will miss the friends I’ve made here, the staff that makes the club run, playing at the amazing new stadium, and of course you fans,” he added.