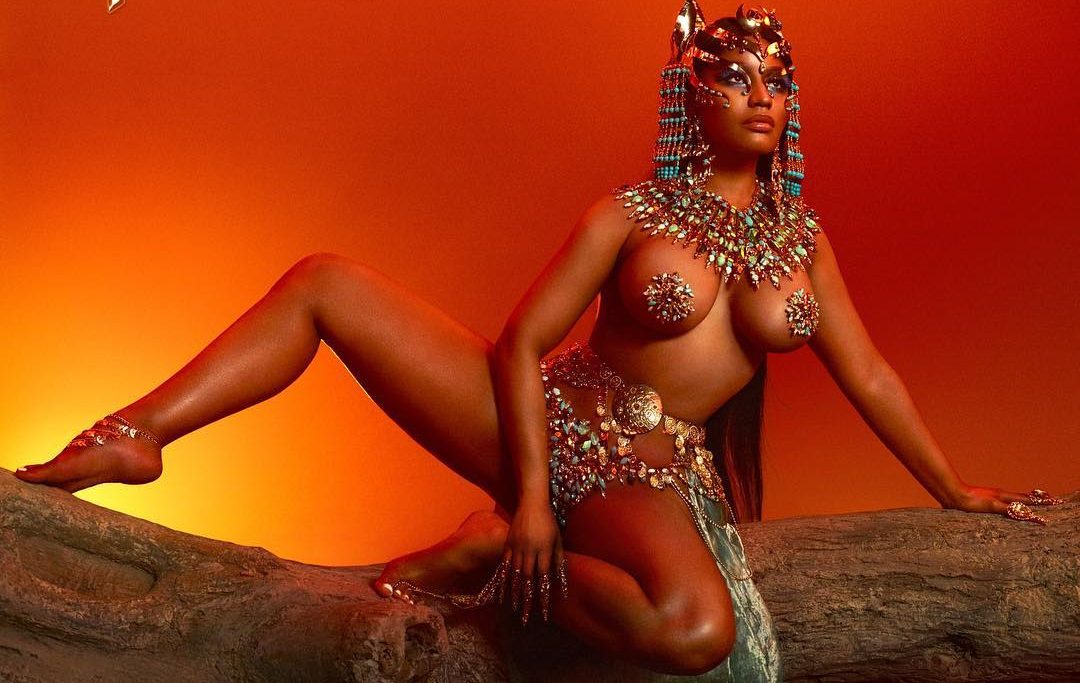 With a new competitor on the stage, in the person of Cardi B, whose first album, Invasion of Privacy had us all talking, the release of Nicki Minaj’s fourth studio album has been highly anticipated and had a lot of pressure placed on it as many felt it would help answer the question of whether Nicki Minaj’s reign as the Queen of rap is over or not.

Aptly titled Queen, Nicki Minaj’s fourth studio album features a list of hot songs which has Nicki rapping (and singing) flawlessly and dropping catchy puns and generally being as shady as she possibly could (all tea, all shade and yes ALL offence) in the spirit of true rap.

With this new album, Nicki Minaj’s artistry is proven to be unmatched as seen in how she weaves through the tracks and how the sounds all blend together with seamless and near perfect transmission from start to finish; a feat that is remarkable considering that Queen has nineteen tracks including the outro. The seamlessness and cohesiveness of the whole album is intriguing and makes it an almost perfect listen. How? The album seems to progressively get better with every track right down to the outro which, surprisingly, leaves you begging for more than nineteen songs.

As is customary with everything Nicki Minaj, Queen is already breaking records and within hours of being released climbed to the coveted #1 spot in 62 countries on the iTunes chart, beating Cardi B’s record of #1 in 60 countries and making her the first female rapper to do this. So far the projections for Queen’s commercial success seems very promising and predicts more record breaking for the reigning queen of rap.

Altogether, Queen is an unbelievably great album and has some of Nicki’s best work so far, solidly proving that she isn’t coming down from the throne anytime soon.

The Best Looks From The 2018 AMVCA Nominees Cocktail