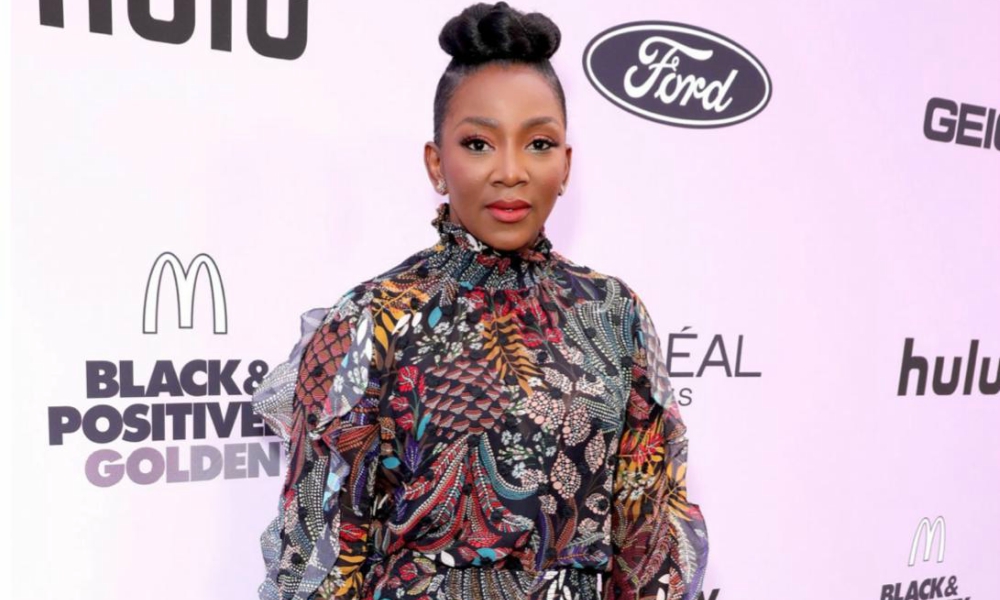 Genevieve Nnaji becomes a member of the Oscar Academy, Judge blocks Trump’s border asylum restriction, Bukayo Saka signs the Arsenal contract extension. Stay in the know with our Rave News Digest which summarizes five of the hottest global news you need to catch up on, saving you time and energy. Consider it your daily news fix. Genevieve Nnaji news. Genevieve Nnaji 2020.

1. Genevieve Nnaji becomes a member of the Oscar Academy

Nigerian actress and film director, Genevieve Nnaji, expresses her pride after being a part of the 819 actors and executives to join the Oscar Academy membership. She was invited by The Academy of Motion Picture Arts and Sciences to join The Academy’s membership class. Genevieve Nnaji news.

Genevieve Nnaji and the other entrants were selected to be members of the Oscar Academy because of their immense contribution to theatrical motion pictures and have distinguished themselves in the film industry. They were chosen from 68 countries. Genevieve Nnaji is not the only Nigerian in the long list as film director Akin Omotoso also made the list. Genevieve Nnaji 2020.

Prior to Endeavor she worked at Uber as Chief Brand Officer; was Head of Global Consumer Marketing for Apple Music and iTunes, and before that head of the Music and Entertainment Marketing Group at Pepsi-Cola North America. The body of a 25-year-old teacher, identified as Khumontle Mokgosi, was found in her place of residence in Magong Village near Mogwase in the North West on Monday, June 29. Provincial Commissioner of North West Lieutenant General Sello Kwena expressed his shock about the alleged killing of Khumontle Mokgosi.

According to information at the police’s disposal, neighbors and members of the School Governing Body (SGB) conducted a search after the young teacher failed to report for duty. Khumontle Mokgosi’s lifeless body was found with her hands and feet tied up. It is suspected that she was strangled.

A federal judge ordered the Trump administration, on Tuesday, to stop enforcing an immigration rule that disqualifies most non-Mexican migrants from the asylum at the US southern border, saying the broad restriction was enacted unlawfully in the summer of 2019.

Judge Timothy Kelly of the US District Court in Washington said he moved to strike down the regulation, a joint effort by the Departments of Justice and Homeland Security because its implementation violated federal administrative law. Specifically, Kelly said the administration had offered an insufficient explanation for not allowing the public to see and comment on a draft of the policy before its enactment.

Arsenal’s Bukayo Saka has signed a new long-term contract with the Premier League club. The 18-year-old has broken into the Gunners’ first-team this season, making 33 appearances. The versatile England Under-19 international’s previous deal was due to expire next summer, leading to reports he could leave.

Saka tweeted: “Arsenal is my team. I’m so happy to finally announce my contract extension.”

Arsenal’s technical director Edu said: “This is so important for us as we move forward as a club. This is something everyone involved wanted to happen and we are delighted that Bukayo has signed a new long-term contract.”