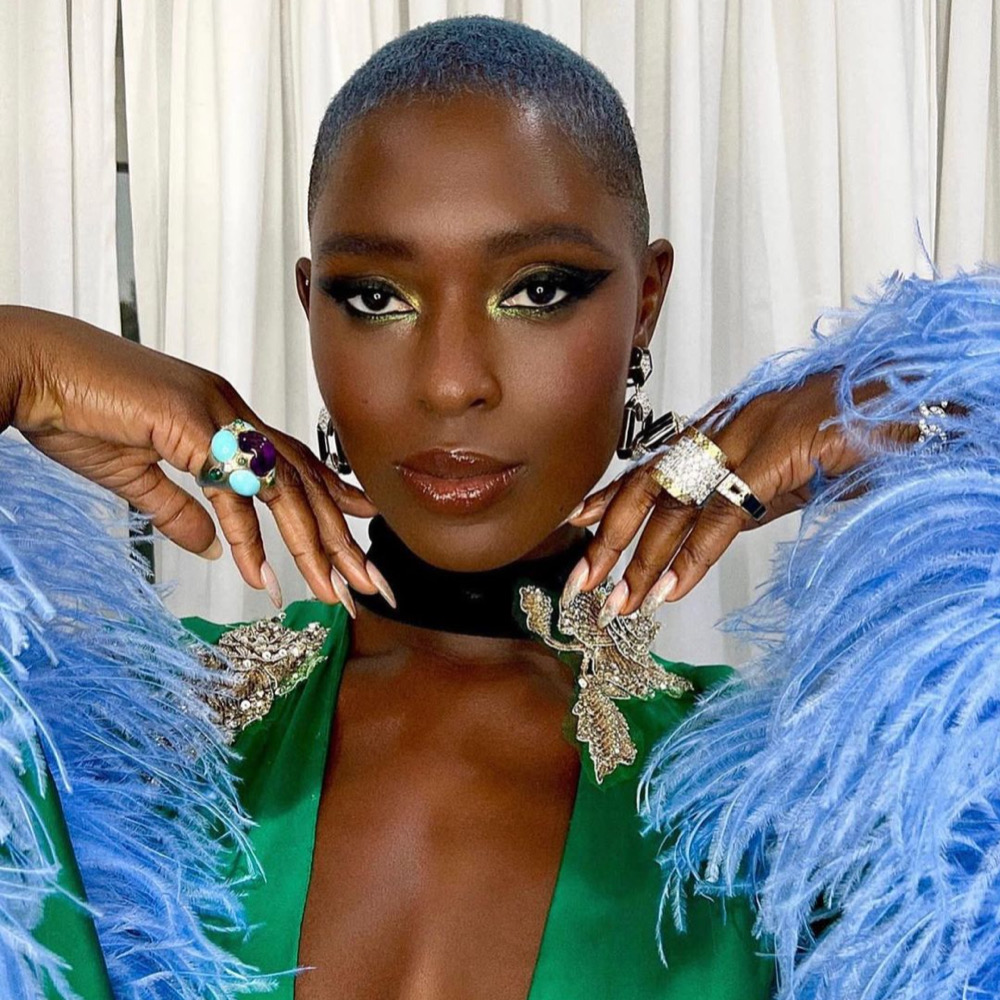 The British Fashion Council (BFC) has announced that The Fashion Awards 2022 will be hosted by British-Jamaican activist and actress Jodie Turner-Smith. The event, which is held in partnership with Diet Coke, will take place on Monday, December 5, 2022, returning to the iconic London venue, The Royal Albert Hall.

The awards show raises funds for the British Fashion Council Foundation, which gives grants to fashion scholars and designers to support the future growth of the British fashion industry. In 2021–2022, it gave out nearly $1.6 million in funds.

The event has become a highlight of the fashion calendar, and this year Adut Akech has once again been nominated for Model of the Year, alongside Bella Hadid, Lila Moss, Paloma Elsesser and Quannah Chasinghorse. Other award categories announced for 2022 include Designer of the Year, Model of the Year, Independent British Brand, and the BFC Foundation Award. All the winners will be revealed on the night by Jodie in her role as host.

The Fashion Awards nominees in four categories were announced on October 25. Miuccia Prada, Pierpaolo Piccioli of Valentino, Demna Gvasalia of Balenciaga, Bottega Veneta’s Matthieu Blazy, and Jonathan Anderson of Loewe and J.W. Anderson are all in contention for Designer of the Year.

The BFC Foundation Award shines a spotlight on an emerging designer who received support from the foundation in the last year and “over the last 12 months has had a major creative impact on global fashion.” For 2002, those nominees are Ahluwalia, Chopova Lowena, Nensi Dojaka, S.S. Daley and Wales Bonner.

According to the BFC, more than 1,000 members of the international fashion community vote on the awards. Fashion Awards 2022

Jodie Turner-Smith, who unquestionably took home the award for best dressed at the Venice Film Festival earlier this year, is probably best known for her captivating lead role in “Queen & Slim.” She has also received praise for her ground-breaking work in “After Yang” and “Anne Boleyn,” which was the first time a Black actress had ever portrayed the Tudor queen on screen. Turner-Smith also contributed to the newest Star Wars film, “Acolyte.”

She has earned notoriety for her daring and cutting-edge red carpet attire. This notoriety is what made her the select choice to host the Fashion Trust Arabia Prize 2022 Awards. Turner-Smith’s red carpet style is arguably unmatched, with great attention to detail and vibrant colors for every look that she puts together with the stylist powerhouse duo made up of Wayman Bannerman and Micah McDonald. Switching it up every time, Turner-Smith never disappoints with the elegant, edgy and creative styles she displays on and off the red carpet.

“Jodie is recognized to be a figurehead of self-expression and constant reinvention in the fashion industry,” the BFC explained in a statement. “We are thrilled to have Jodie host The Fashion Awards presented by Diet Coke this year,” revealed Caroline Rush, Chief Executive of the BFC, “Having taken the film industry by storm, her poise, grace and exceptional style has propelled her into the fashion industry, where her ability to evoke joy and communicate her authentic self through her red carpet looks has secured her authority on fashion’s global stage.”