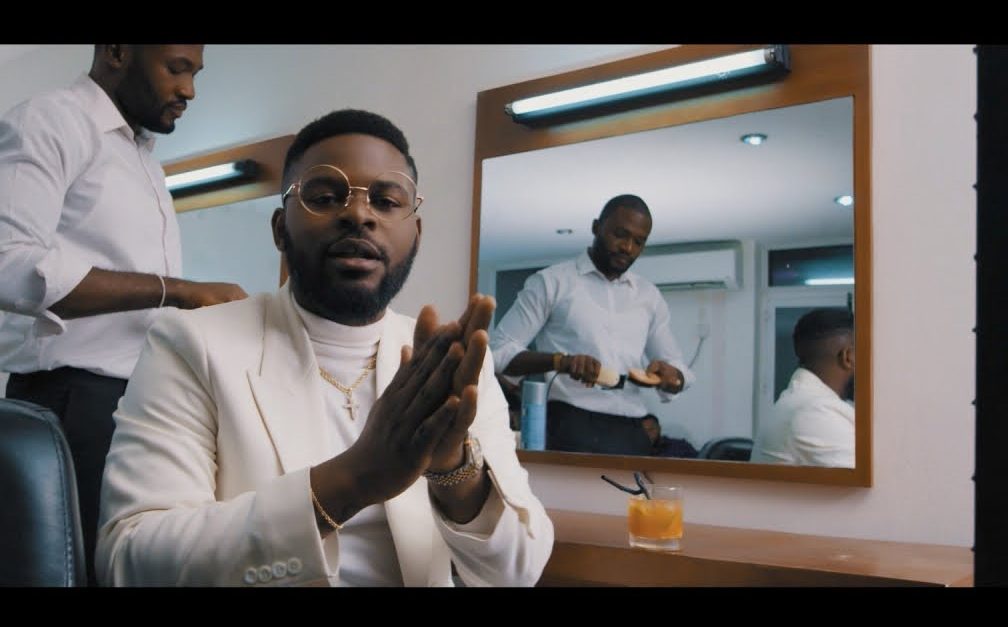 The Most Rave-Worthy Looks At The Merry Men Premiere

We don’t know if he knows it, but Falz might just have started a movement! From his cover of American actor and rapper Childish Gambino’s This Is America (which had a spin to it as This Is Nigeria) which broke the internet into several fractions, got the rapper the attention of several international media houses and started so many much needed conversations; to his release of Child Of The World, which addressed several societal vices; to his most recent release, Sweet Boy, Falz, is fast becoming a revolutionist of some sort; a modern-day Fela! And we’re here for it!

The video for Sweet Boy, which is now the number one trending video by a Nigerian (at the time of this writing), has also had social media on fire in the last several days. Indeed, we can conclusively say that this year has truly been Falz’s year.

Sweet Boy is, on one hand, a simple, fun song with an easy, catchy chorus that will have you unconsciously laughing or smiling. On the other hand, it is a celebration of non-toxic masculinity, where men who take care of themselves, dress well and look good, are rewarded with praises. It is quite the metrosexual anthem, with Falz talking about beard care among other things and singing “see person pikin see as im fresh.”

Within hours of the release, many men changed their Instagram and Twitter bios to declare their self-imposed honorary membership to the Sweet Boy Association. This is equal part reminiscent (although on a larger scale) of Falz’s earlier release ‘Baby Boy For Life‘,  and Beyoncé’s “Formation” where the refrain ‘Cause I slay’ was repeated all through the song and ultimately created the “slay queen” phenomenon.

The Sweet Boy video also had cameos from several certified Sweet Boys like all-around artist Banky W.,  fashion designer Mai Atafo, singer and songwriter Ric Hassani, actor Timini Egbuson, influencer Noble Igwe and many others. With Falz’ intention to soon release the Sweet Boys Association’s “code of conduct,” along with a website, we can definitely say that the ranks will stay growing!

Check out the video here!

The Most Rave-Worthy Looks At The Merry Men Premiere