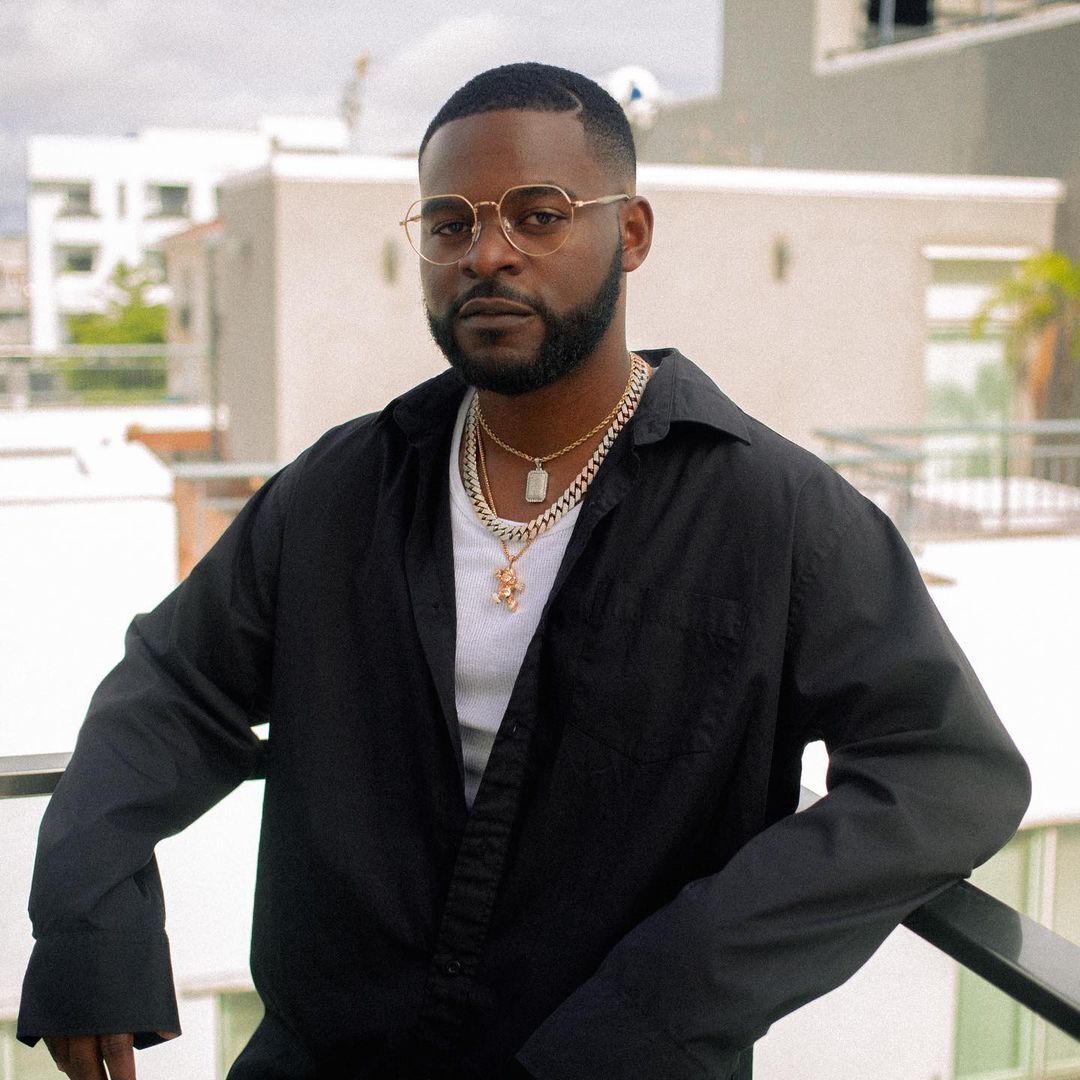 Falz debuts short film “Knee Down,” Drake announces Young Money reunion, Dembele accepts pay cut to remain at Barcelona. Stay in the know with our Rave News Digest which summarizes five of the hottest global news you need to catch up on, saving you time and energy. Consider it your daily news fix.

Actor and rapper Falz has debuted a scintillating new teaser for a short film “Knee Down,” made for his hit song of the same title. Shot by Clarence Peters, the short film stars Falz, Osas Ighodaro, and Chike and is expected to premiere exclusively on the rapper’s YouTube channel on July 14. The teaser features a gripping dialogue between Osas and Falz, hinting that the shorts will follow a plot inspired by the song off “Bahd,” Falz’s recently released album.

Away from the rapper’s “Knee Down” short film, fans are highly anticipating his 2022 big screen debut on the Jade Osiberu-produced “Brotherhood.” Falz will star alongside Tobi Bakre as twin brothers on opposite sides of the law in the film already confirmed for a September 23 theatrical release.

With “Honestly, Nevermind” still in people’s playlist rotation, Drake has revealed plans to celebrate his latest success with October World Weekend, a three-day event that is set to kick off on July 28. The Grammy Award-winning rap phenom posted the official lineup for his 116 million followers to view on Instagram, announcing acts like All Canadian North Stars for day one, July 28, Lil Baby and Chris Brown for day two, July 29, and a highly anticipated reunion for Young Money on day three, Aug. 2.

Outside of the social media post and a caption stating that he’s “working on bringing OVO Fest around the world in 2023 for the 10th anniversary,” Drake keeps his other surprises close to the chest.

When Season 1 of DJ Zinhle’s “The Unexpected” wrapped up, she wasn’t sure she would return for a second season. However, the businesswoman took to her Twitter timeline recently to announce that she was back in the world of reality TV by sharing the trailer for the upcoming show and her fans were overjoyed.

Season 2 will be airing on BET and the first episode is set for August 6.

Khloe Kardashian is having another baby with the same man with whom she broke up — Tristan Thompson … TMZ has learned. https://t.co/HQDoWhu9Kw

Khloé Kardashian and her ex-boyfriend, Tristan Thompson, are expecting a baby via surrogate, says a source close to the pair. According to reports, the source relays that the reality star has been openly talking to friends about having the baby since before Christmas. If true, this will be the second child for Kardashian and her ex-boyfriend, who are already parents to 4-year-old daughter True.

Kardashian and the NBA player had talked about having a second baby before the latter was caught up in another cheating scandal in December 2021, and admitted to fathering a child with another woman. Reports say that the baby’s birth is “imminent,” while other sources report that the baby may have been born in the last day or two.

5. Dembele re-signs for Barcelona on a two-year deal as winger accepts pay cut to remain at Camp Nou

Barcelona has announced that they have re-signed Ousmane Dembele on a two-year contract that will keep him at Camp Nou through to 2024. The player’s agent and the Catalan club found an agreement last week to make the winger extend his stay, and it has now been made official. Dembele’s previous deal with Barcelona ended on June 30 and the World Cup winner was a free agent. However, Xavi still sees the France international as an instrumental player and pleaded with the board to tie him down to fresh terms.

Dembele has re-signed for Barca for the next two years, with his new contract not due to expire until June 30, 2024. The forward has also agreed to a massive pay cut that has reportedly seen his salary reduced by 40 percent. However, variables have also been included based on his participation and performance in the upcoming two seasons. If he manages to tick all the boxes he will receive a salary of around €10 million per year.

Clean Beauty: The Easy Way To Wash Your Makeup Brushes