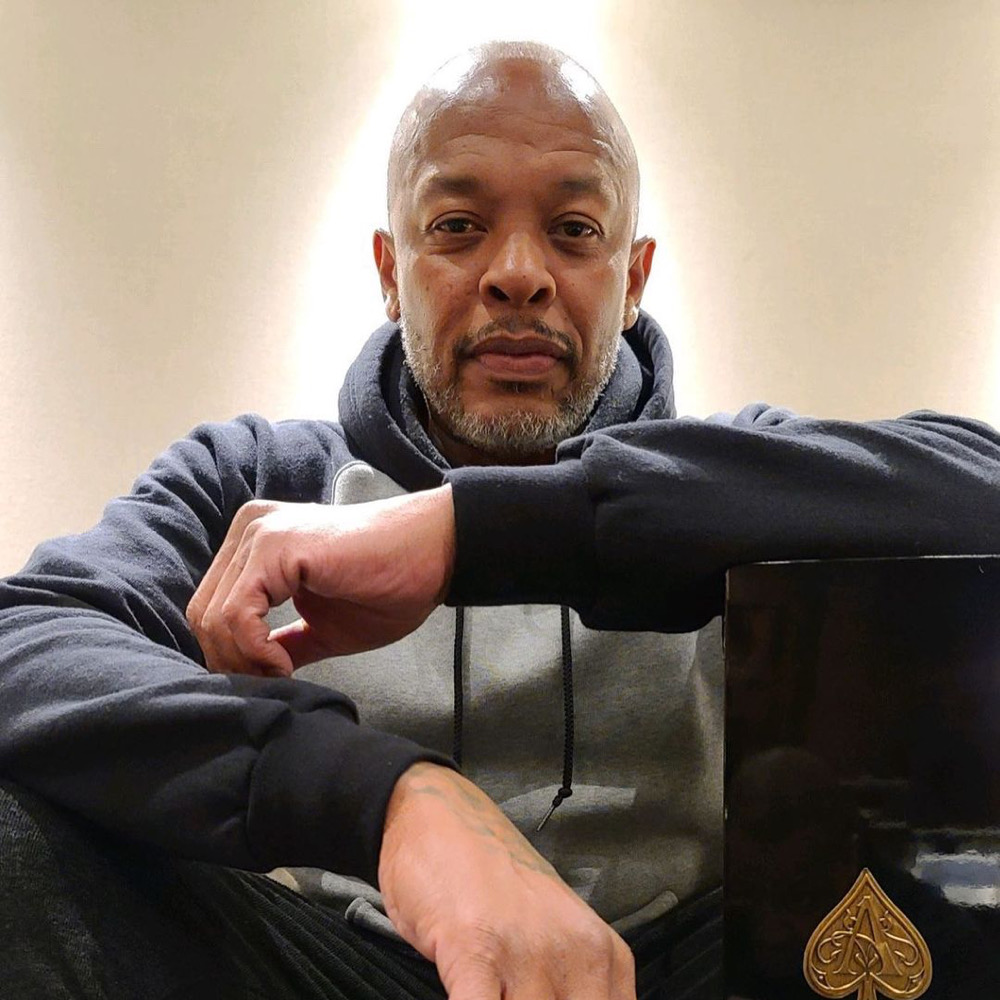 Dr. Dre hospitalized after brain aneurysm, Wande Coal speaks on his declining mental health, Premiere League records high positive COVID-19 cases. Stay in the know with our Rave News Digest which summarizes five of the hottest global news you need to catch up on, saving you time and energy. Consider it your daily news fix.

Dr. Dre has been hospitalized in the intensive care unit at Cedars-Sinai Medical Center in Los Angeles after suffering a brain aneurysm. It was reported on Tuesday, January 5, that the music mogul was rushed by ambulance to the hospital and taken directly to the ICU after the aneurysm on Monday, January 4.

After being hospitalized, Dr. Dre, 55, said in an Instagram post that he was doing great and expected to be home soon. “Thanks to my family, friends, and fans for their interest and well wishes. I’m doing great and getting excellent care from my medical team. I will be out of the hospital and back home soon. Shout out to all the great medical professionals at Cedars. One Love!!” His hospitalization comes amid Dre’s split from estranged wife Nicole Young.

Afrobeats singer Wande Coal has cried out on Twitter following comments on his recent weight gain. This singer whose real name is Oluwatobi Wande Ojosipe recently appeared on the videos of singers Mr. P and Fireboy and appeared to be a lot chubbier than he originally was. This caused his fans to comment on the weight gain, with many asking if he was alright.

Then on January 5, 2020, he wrote, “Tired honestly. I’m misunderstood… I speak English, Yoruba, pidgeon and they still don’t understand.. who out there can relate.” He then wrote that “My advice for everyone going through what I’m going through is, Stay positive when you in your feelings and thoughts.” and “Mind over matters…”

Rapper Cassper Nyovest has hit back at South Africans for not appreciating him when he first hopped onto the amapiano wave last year. He also hinted that Canadian rapper Drake will soon join the genre. The rapper took to Twitter and shared his thoughts on South Africans not supporting local artists when they evolve and try out different genres.

“I tweet to teach but all they wanna do is reply and trend. If we could just learn how to appreciate our own authentic artists and sounds before they are exploited. We gone hear Drake on amapiano soon and yall gonna love it. Why yall got mad when I did it is just beyond me,” he tweeted.

A statement published on the White House website on January 4, 2021, said the US Special Envoy for the Sahel Region of Africa, Dr. J. Peter Pham will lead the delegation. He will be joined by the US Ambassador to Ghana, Stephanie S. Sullivan at the ceremony which starts at 11 am at Parliament in Accra. The Premier League has confirmed a season-high as 40 positive coronavirus cases were recorded in the latest week of testing. It is the first week of players and club staff being tested twice a week for COVID-19.

Twenty-eight positive results were returned out of 1,311 tests taken between December 28 and December 31, with a further twelve new positives recorded from 984 tests conducted between January 1 and January 3.

In a statement on Tuesday, the Premier League said: “With low numbers of positive tests across the overwhelming majority of clubs, the League continues to have confidence in its COVID-19 protocols, fully backed by the Government, to enable fixtures to be played as scheduled.”