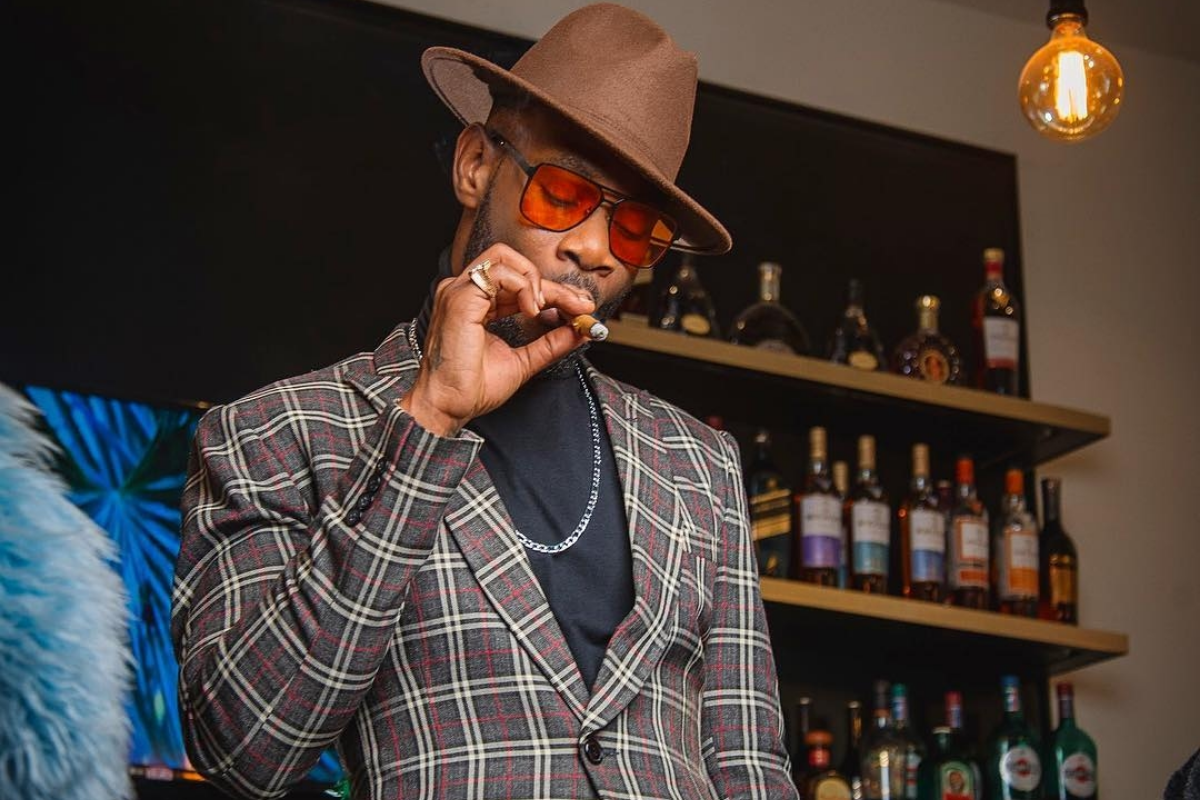 This year has been a year of comebacks for musical artistes and D’Prince, born Charles Enebeli has not been left out with the release of his latest body of work titled ‘Lavida.’

The last time the Mavin Records act released any song was back in 2018 when he released ‘Gucci Gang’ which featured Davido and his brother / Mavin Records founder, Don Jazzy. D’Prince has been making rounds in the media lately as well after he discovered and co-signed Rema but now, it seems he is ready to quench our thirst and focus on his music.

Lavida is a 3-track EP and features his label mates, Don Jazzy and Rema. While Lavida has only three tracks on it, D’Prince manages to be very versatile on it as every track sounds quite different. 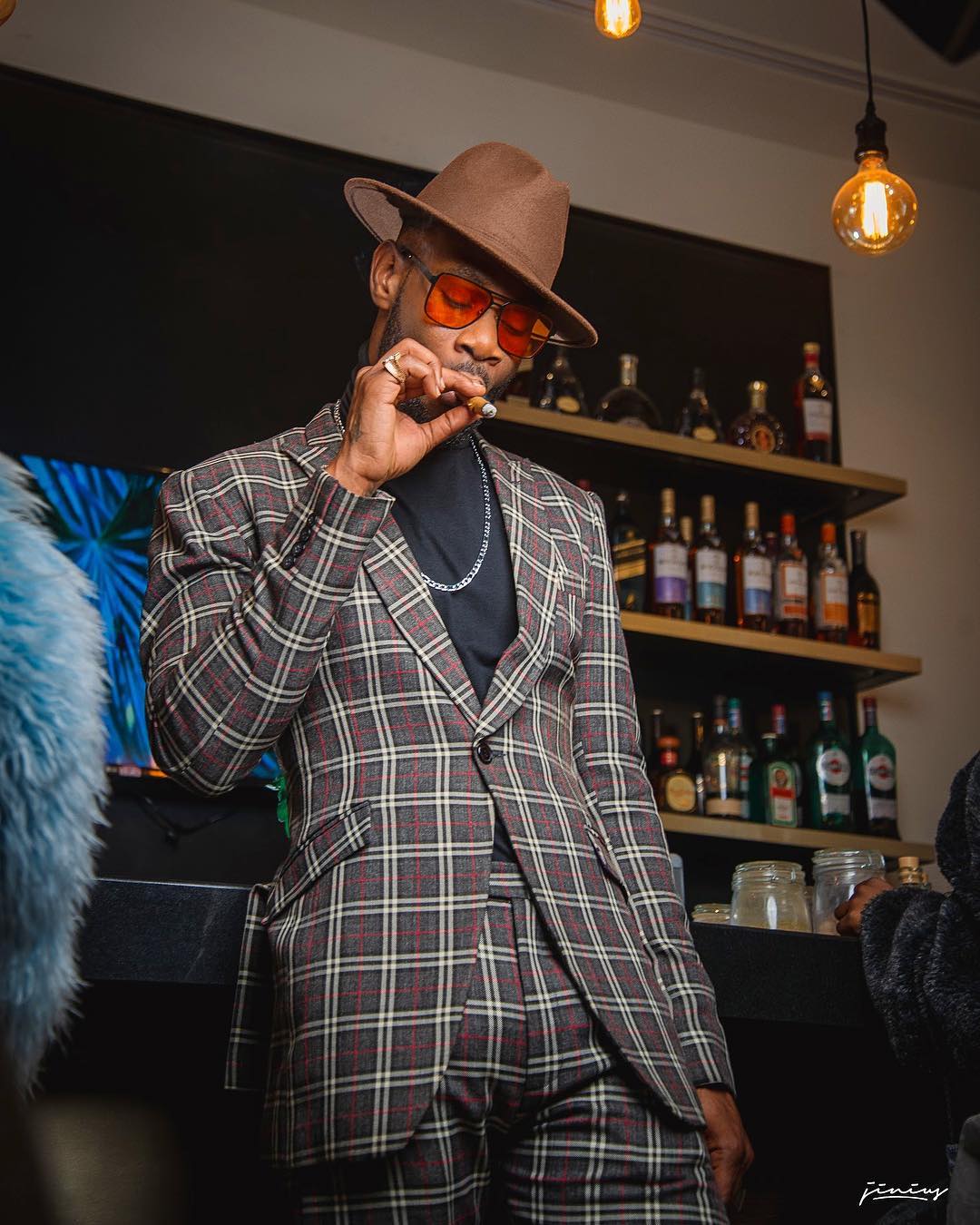 The first track, also titled Lavida has Rema’s signature on it. The beat was definitely inspired by the kind of Arabian-influenced sound which we’ve come to associate with Rema and is perfect for D’Prince to deliver a laudable verse on. Rema, of course, attempts to steal the spotlight with his perfect delivery on the chorus as well as his verse.

The next track, My Place, was produced by Mavin Record in-house producer BabyFresh. The song features Don Jazzy who, as always conveyed a catchy verse on the track. He also provided the backup vocals on the song. The song has a well-defined intonation of live band cadence which makes it sound like a celebratory song. 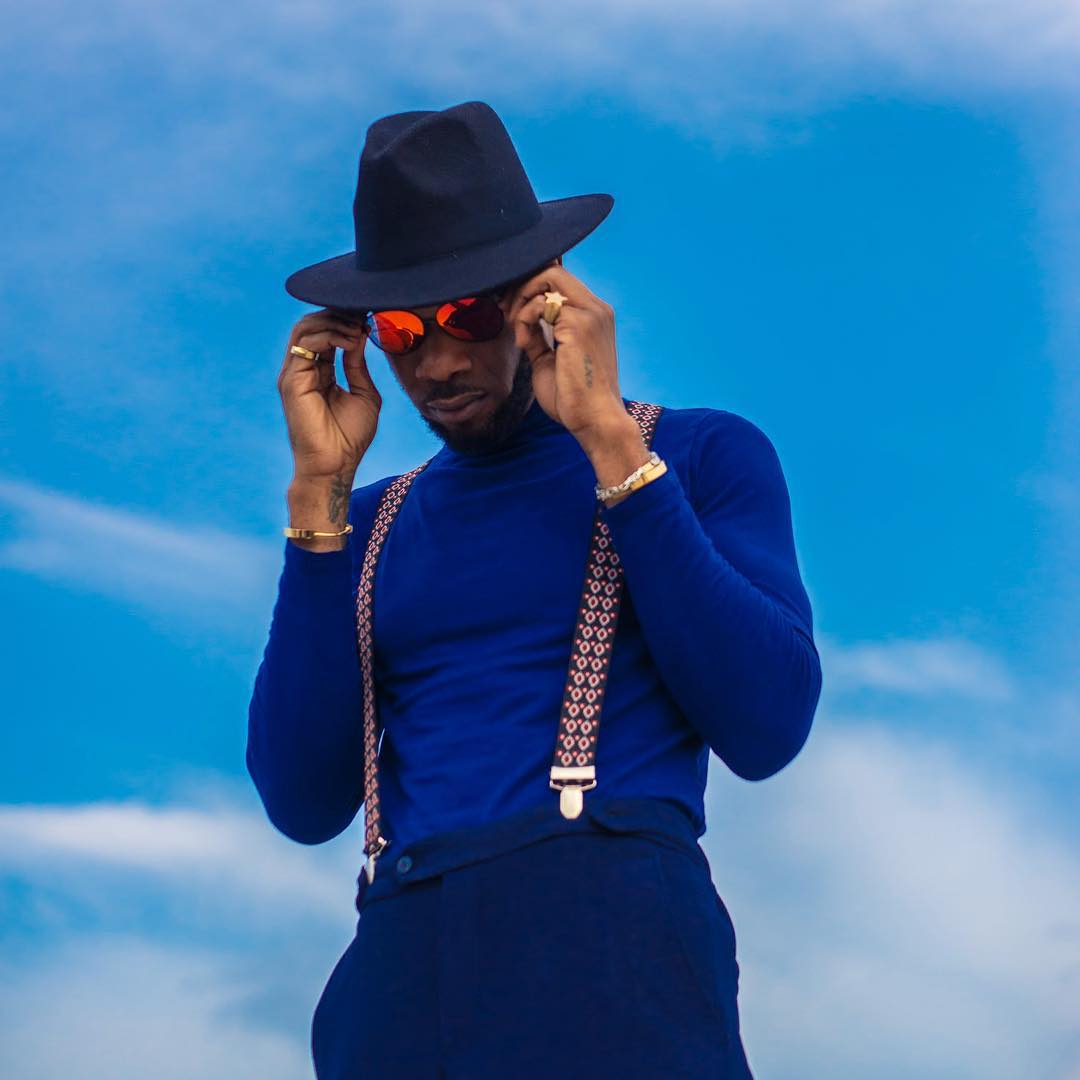 D’Prince ends the EP with ‘True Love,’ an Afropop and R&B type of song also produced by BabyFresh. On the song, D’Prince talks about his experience with love at first sight.

One thing is definitely clear. D’Prince loves to sing about his love for women as this was his focus in all three songs on the EP.

The Notable Hairstyles Of Rihanna That Have Caught Our Attention