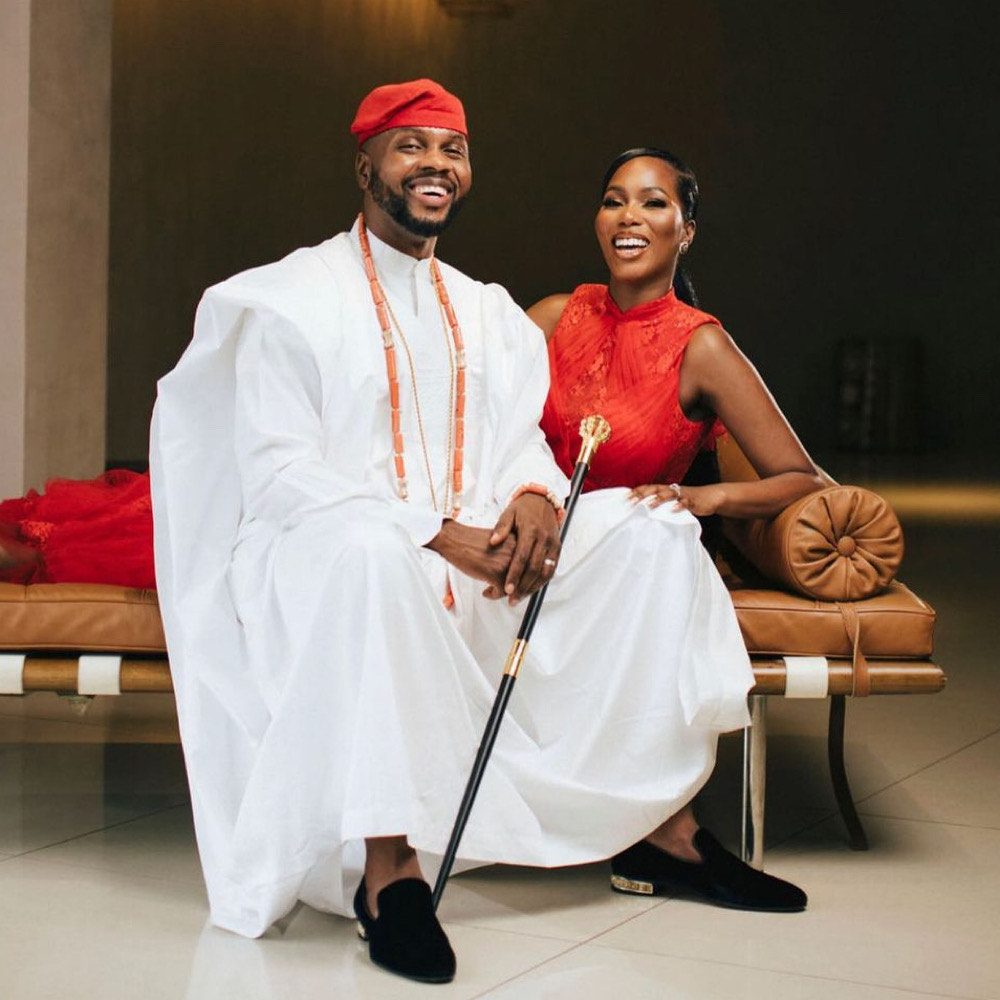 Mental Mondays: Is Binge Eating A Lifestyle Choice Or A Mental Disorder?

Debola Williams and Kehinde Daniels get married, Frank Ocean launches luxury brand, Tuanzebe signs to Aston Villa. Stay in the know with our Rave News Digest which summarizes five of the hottest global news you need to catch up on, saving you time and energy. Consider it your daily news fix.

One of the biggest Nigerian celebrity weddings of 2021 took place on Saturday, August 7, where media executive Debola Williams walked down the aisle with Kehinde Daniels. Kehinde is the daughter of the former governor of Ogun State, Otunba Gbenga Daniels, while Debola is a seasoned media executive who founded the famous Red Africa, parent company of YNaija. After the couple took their vows, a beautiful reception was held at the Federal Palace Hotel in Lagos.

The Homer creations which are designed in New York City and handmade in Italy are inspired by “childhood obsessions and heritage as a fantasy.” The singer shared how the project helped to keep his “mind moving” and “imagination turning” after losing his 18-year-old brother, Ryan Breaux, last summer.

Mohale Motaung has released a statement in response to his estranged husband Somizi Mhlongo recent statement. Taking to Twitter on Saturday, August 7, Mohale broke his silence saying that they were in the process of getting a divorce and did not want his private marital issues splattered in public.

Mohale added that he did not want to reveal his private matters until he was ready, and also alleged that he had been physically threatened. Somizi released a statement on Friday denying the allegations.

First person to run a marathon under two hours ?‍♂️

Eliud Kipchoge says he has “fulfilled” his legacy after the Kenyan became the first athlete since 1980 to retain an Olympic marathon title at Tokyo 2020. Kipchoge, only the third person to win successive Olympic marathons, finished in two hours eight minutes 38 seconds.

Regarded as the greatest marathon runner of all time, the 36-year-old crossed the line one minute 20 seconds ahead of the Netherlands’ Abdi Nageeye. In the race for bronze, Belgian Bashir Abdi edged out Kenyan Lawrence Cherono. It is a fourth Olympic medal for Kipchoge, who famously recorded the first sub two hour marathon in 2019.

Aston Villa have re-signed defender Axel Tuanzebe on a season-long loan from Manchester United. Tuanzebe, 23, has also signed a contract extension at Old Trafford until June 2023. He returns to the Midlands club for a third time, having made 35 appearances across two separate spells in 2018 and 2019. Debola williams married

The defender was part of the Villa side that beat Derby in the 2019 Championship play-off final at Wembley. His arrival comes three days after Villa sold Jack Grealish to Manchester City for a British record £100m. Tuanzebe is the fifth player to arrive at Villa Park this summer after Danny Ings, Leon Bailey, Emiliano Buendia and Ashley Young.

Mental Mondays: Is Binge Eating A Lifestyle Choice Or A Mental Disorder?