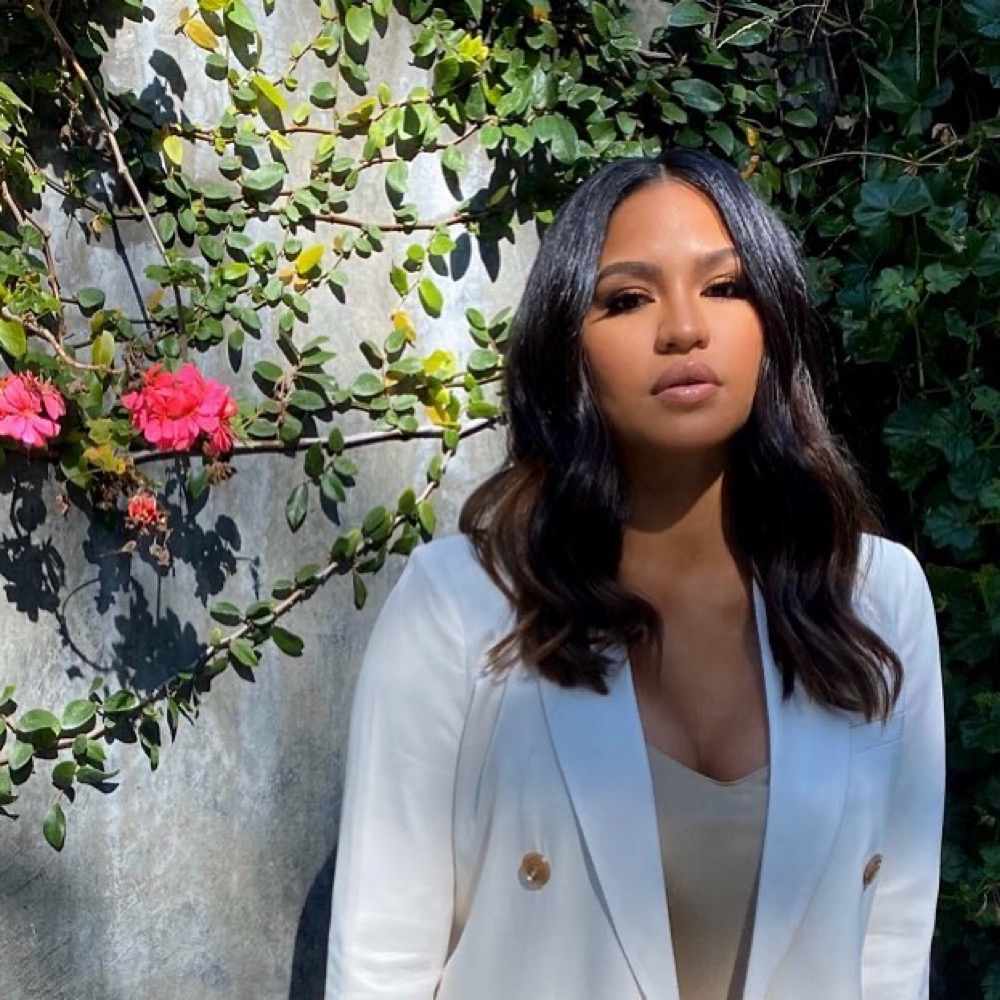 Cassie is pregnant with her second child, Disney picks up series set in Lagos, Issa Hayatou nominated as CAF’s honorary president. Stay in the know with our Rave News Digest which summarizes five of the hottest global news you need to catch up on, saving you time and energy. Consider it your daily news fix.

Singer Cassie is pregnant and expecting her second child with her husband, Alex Fine. According to reports, Cassie, 34, who shares a 1-year-old daughter, Frankie, with her husband took to Instagram on Thursday to announce she is pregnant with her second child. “Coming soon,” the singer, born Casandra Ventura, captioned a video of the family listening to the heartbeat of the baby-to-be. Cassie went on to share three maternity photos by Alex Evans Photography. “Can’t wait to meet you,” she wrote.

Fine, 37, also shared the news on his own Instagram account. “Fine family just got bigger, heart just got fuller, light just got brighter,” his post read. “So blessed to be a dad to the best little girl and husband to the best wife.”

Disney is launching an animated African comic book series that it describes as a “first of its kind collaboration.” “Iwájú” comes from a partnership between pan-African entertainment company Kugali and Disney. It will launch on streaming service Disney+ in 2022.

Walt Disney Animation Studios’ chief creative officer said that the show is set in Lagos and steeped in science-fiction and explores “deep themes of class, innocence and challenging the status quo.” Kugali was set up by Fikayo Adeola, Hamid Ibrahim, and Tolu Olowofoyeku.

The South African government maintains it has got its grip on the global race to find a COVID-19 vaccine and that they are committed to ensuring that citizens also benefit from it. The Government Communication and Information System (GCIS) Director-General Phumla Williams said they would be participating in all the initiatives for the COVID-19 vaccine. Singer Cassie Pregnant.

She has called on citizens to not rely on untested information about the global pandemic and COVID-19 vaccine initiatives. The country is currently experiencing a second wave of COVID-19 infections, having picked up 8,166 new cases in a 24-hour cycle on Thursday, December 10. This brings the total caseload to 836,764 infections since the respiratory virus was first detected in the country back in March.

The Director-General of Ghana Health Service (GHS), Dr. Patrick Kuma-Aboagye, is anticipating an increase in COVID-19 cases as a result of post-election celebrations. He has also anticipated a spike of the disease during the Christmas season due to commercial and social activities, as well as travels.

Addressing a press conference organized by the Ministry of Information on Thursday in Accra, Dr. Kuma-Aboagye said his outfit had however enhanced surveillance in high-risk communities. According to Dr. Kuma-Aboagye, events before and during the elections were not a contributive factor to the increase in cases. He noted however that, the GHS’s concern was the post-election activities. Singer Cassie Pregnant.

The Executive Committee of the Confederation of African Football (CAF) has nominated Issa Hayatou former president and Cameroonian as honourary president on Thursday. Hayatou led the African football body from March 1988 to March 2017 before he was eventually defeated by suspended president Ahmad Ahmad, who won 34 of the 54 total votes in the last election staged in Addis Ababa.

During his tenure as CAF boss, Hayatou pushed for South Africa to host the FIFA World Cup on African soil in 2010 – the first time ever for an African nation, and the increase of African spots in the global competition from two to five countries, amongst other achievements.