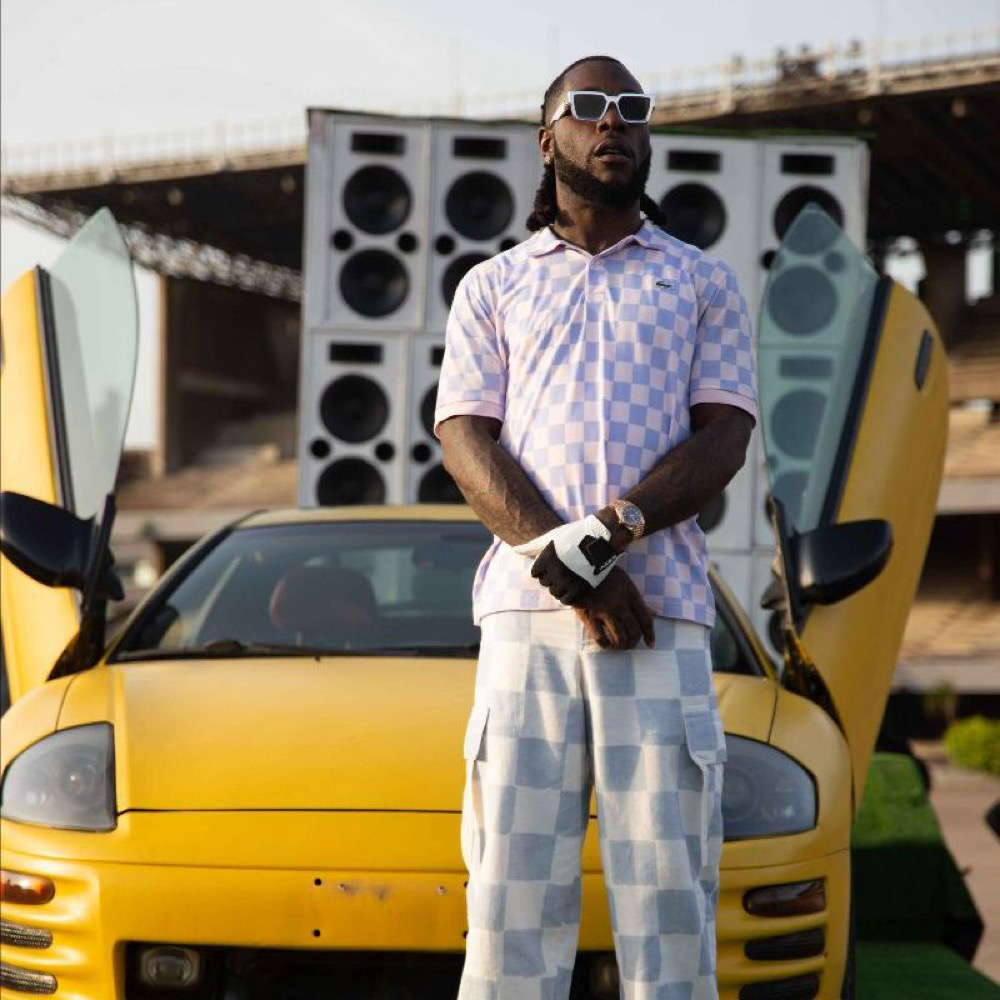 Back with his first solo single “Kilometre,” shortly after his Grammy 2021 win, the critically-acclaimed international multiple award-winning superstar and Afro-fusion pioneer, Burna Boy wastes no time in releasing its gripping new visual.

Since its audio release yesterday, streams and views of this official hit single, ‘Kilometre’ have been outstanding with 257,000 listens on Audiomack, 265,000 views on YouTube, clinching the number one spot on Apple Music’s top 100: Nigeria songs and Afrobeats Global on Spotify.

Burna Boy’s new single, Kilometre is produced by award-winning Nigerian multi-talented producer, Chopstix, who is known for his versatility and flexible style that highlights hip-hop and dancehall, creating hybrid sounds from a blend of different genres of music. One of the most successful African artistes on the continent and known for his indigenousness, Burna Boy runs wild and free on Kilometre which he wrote while he was in Ghana; a song that chronicles his journey, detailing how far he’s come in his career and so, slaps different. But then again, the Afrofusion musician is one to keep pushing the creative envelope.

Shot in Lagos and directed by the prolific Clarence Peters, the art direction is flawlessly synchronized with every pulsating rhythm of the song, transforming the Kilometre visual into a racy, exciting piece full of visual effects that speak of crystal clear professionalism. With this visual, the multi-award-winning Afro-fusion musician and Grammy award winner tells us everything we need to know about his musical state of mind, chapter and verse.

Unapologetically himself, Burna Boy raises his game with Kilometre making a masterpiece of this song which is like a balm of help in tough times; what stands out in ‘Kilometre’ is the creation of a musical balance that just makes you feel good listening to it.

So far this year, Burna Boy whose recent musical achievements include a Grammy in the best global music album category and a Best International Act nomination in the Brits awards, joined forces with diverse fellow artists for collaborations; Becky G in “Rotate,” featured in Pepsi’s global football campaign, “Music Keeps Us Fizzing,” Nine-time Grammy award-nominee Sia for “Hey Boy” and most recently, Canadian superstar Justin Bieber in “Loved by you.” Burna Boy is also on the cover of the June edition of British monthly men’s magazine, GQ.

‘Kilometre’ which premiered on #NewMusicDaily playlist on @AppleMusic saw Burna Boy rendering a brilliant performance of his new hit single on “The Zane Lowe Show.“ With ‘Kilometre’, the African giant proves that he is still achieving milestones, exporting Nigerian music to the world and without a doubt an instrumental role player as one of the outstanding African musicians who continues to shape the new Africa sound.

Check out more photos from his GQ feature…