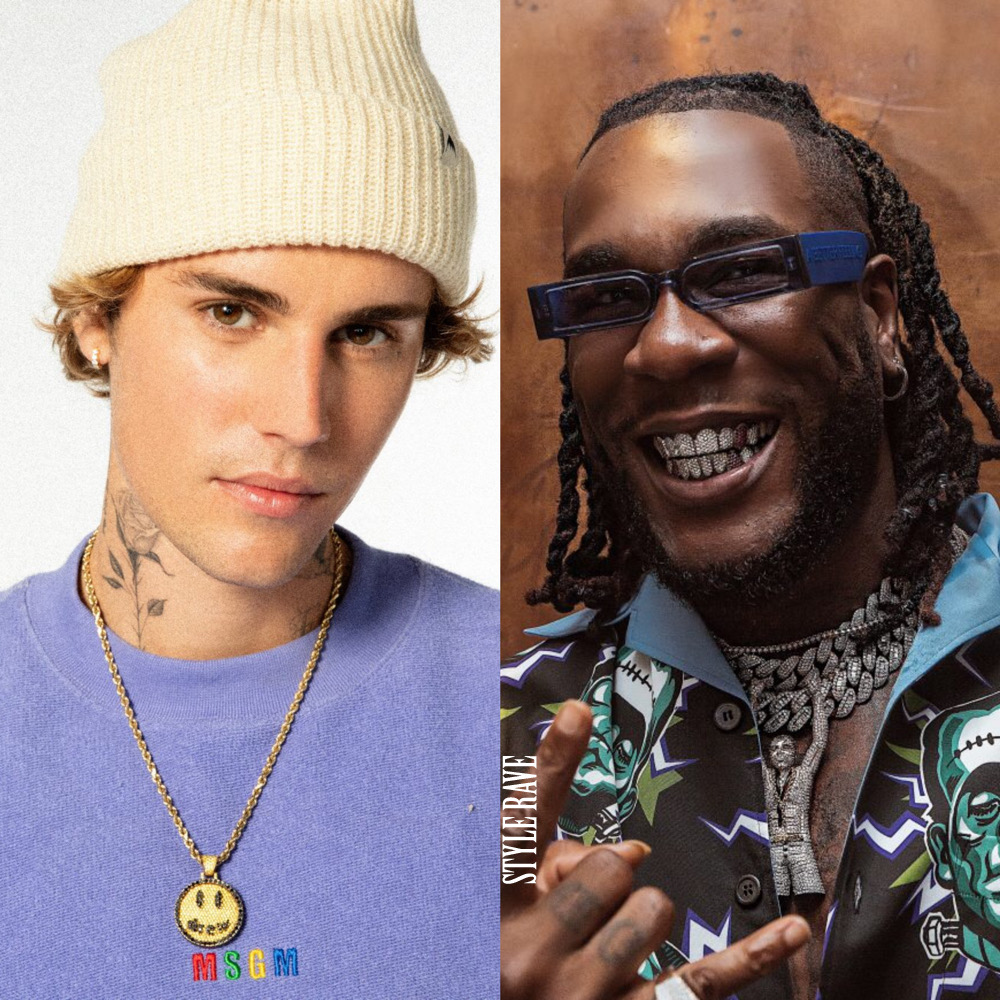 Last Week, The Best Beauty Looks Were Effortlessly On Point

Burna Boy to feature on Justin Bieber’s album, Emmanuel Acho to host The Bachelor special, Bartomeu arrested. Stay in the know with our Rave News Digest which summarizes five of the hottest global news you need to catch up on, saving you time and energy. Consider it your daily news fix.

Emmanuel Acho, Nigerian-American author, and former National Football League player will host a post-finale special of “The Bachelor” after the show’s longtime host, Chris Harrison, said he was “stepping aside” due to comments he made that were dismissive of racism.

Acho, who wrote the book “Uncomfortable Conversations With a Black Man” and hosts a show by the same name, said in a statement that it was “both an honor and privilege” to host the hour long special on March 15. The installment of a Black host caps a season that featured the ABC franchise’s first Black “Bachelor,” Matt James, but has also been overshadowed by a series of controversies amid calls from the show’s fans to increase its efforts toward diversity and inclusion.

“Love Island SA” made its premiere on Sunday and South African fans are unhappy about the first episode. In the show 10 love hopefuls must couple up and live together all in the name of love and the chance to win R1 million ($67,000) in the process. The debut episode received various criticism, the initial criticism being the lack of diversity as the 10 cast members are made up of only two colored and two black contestants.

The episode itself also faced several production issues such as the music not being queued up properly, with one cast member walking out in silence. Audio from the on-set production team was heard, scenes ended abruptly with the end-credits being rolled in silence. And the overall video and sound quality being subpar were some of the issues that fans called out. Ghana’s mass vaccination program for COVID-19 got underway in Accra Monday morning with President Akufo-Addo, his wife Rebecca, Vice President Bawumia and his wife Samira taking the first vaccines. It marked the beginning of the deployment of the 600,000 doses of AstraZeneca vaccines from Tuesday, March 2 to Monday, March 15, 2021, by the Ghana Health Service (GHS).

The vaccines made by the Serum Institute of India (Covishield), arrived in Ghana on February 24, 2021. Key public officials such as the Speaker of Parliament and Members of Parliament, Chief Justice, and Justices of the Superior Court of Judicature will also take the vaccine publicly on Tuesday.

Former Barcelona president Josep Maria Bartomeu has been arrested as part of a fresh investigation into ‘Barcagate’ at Camp Nou. That process started in the early hours with a request for all relevant documentation to be passed over by Barca employees and for material relating to the long-running case to be seized by authorities.

Alongside Bartomeu, three other arrests have been made at this stage. Chief Executive Officer of the club, Oscar Grau, the former adviser to the presidency Jaume Masferrer, and head legal counsel Roman Gomez Ponti have also been arrested. Catalan police are said to have left offices at Camp Nou on Monday morning after carrying out a search and headed to the home of Bartomeu.

Last Week, The Best Beauty Looks Were Effortlessly On Point