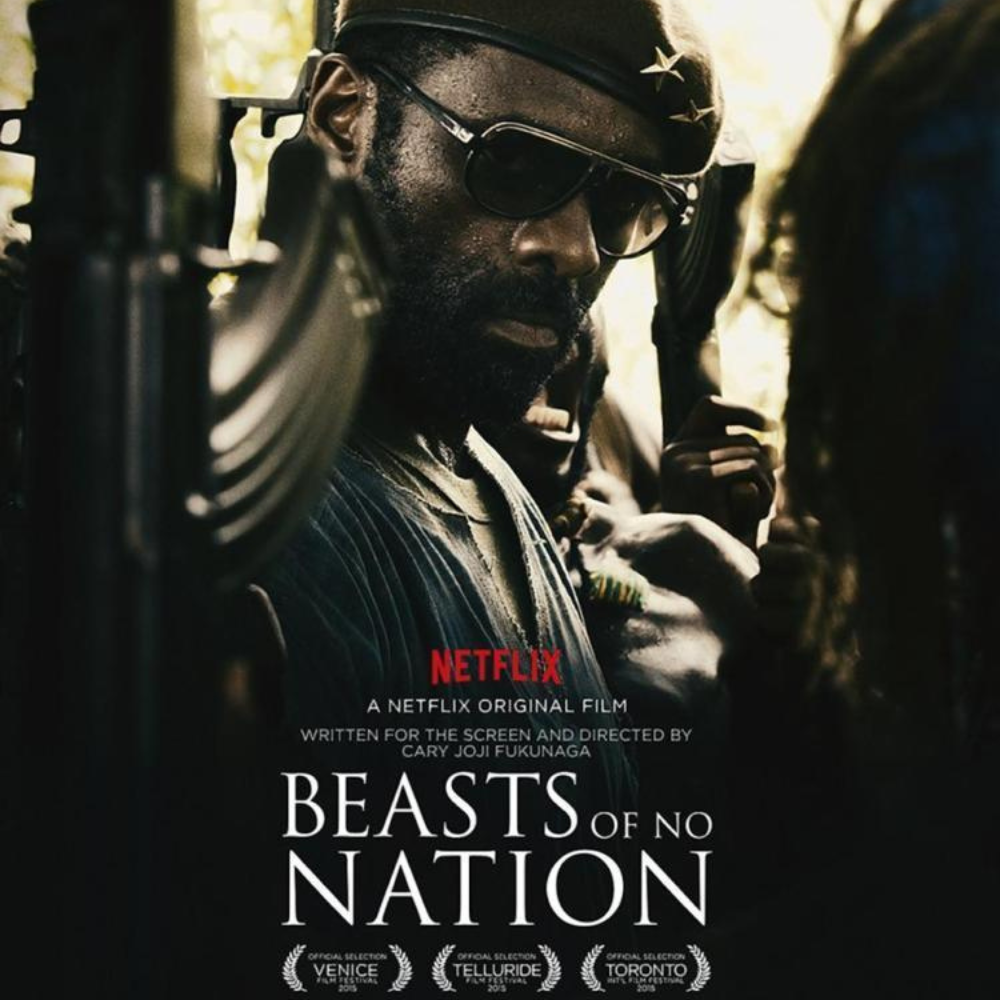 Nigerian writing is on the rise, winning readers across the world and earning recognition and praise. Inspired by vibrant peoples and cultures, charming plots, and a rich oral and literary heritage, it is no surprise why books by Nigerian writers are becoming popular internationally. The home country of celebrated writers like Chinua Achebe, Wole Soyinka, Ben Okri, and Chimamanda Ngozi Adichie, is clearly not a country to ignore its abundance of fascinating voices and literary talent.

Books out of Nigeria have not only caught the admiration and interest of readers across the globe, but they are also charming filmmakers, movie producers, and writers for the screen. A slew of books by Nigerian writers have over the years been adapted to film. But here is a selection of such works recently adapted, or optioned, for the screen.

#1. Half of a Yellow Sun by Chimamanda Ngozi Adichie

Half of a Yellow Sun by Chimamanda Ngozi Adichie was published in 2006, and set in the turmoil that swept through Nigeria leading to the civil war. It is told through the perspectives of three characters: Ugwu, a teenage boy sent to work as a houseboy for a lecturer at the university in Nsukka; Olanna, the lecturer’s mistress; and Charles, a young Englishman with a keen interest in archaeology and Olanna’s twin.

The Nigerian novelist, playwright and filmmaker Biyi Bandele adapted Half of a Yellow Sun for film and directed it. Starring Chiwetel Ejiofor as Odenigbo, Thandi Newton as Olanna, Anika Noni Rose as Kainene, and John Boyega as Ugwu, the namesake film premiered at the Toronto International Film Festival (TIFF) in 2013 and was released globally in 2014.

#2. Beasts of No Nation by Uzodinma Iweala

Uzodinma Iweala’s 2005 novel, Beasts of No Nation, borrows its title from Fela Anikulapo-Kuti’s album of the same name. The novel is the story of a boy who turns into a child soldier in a West African country’s atrocious civil war.

The novel was adapted for film with a cast including Idris Elba, Ama K. Abebrese, Kurt Egyiawan, and Abraham Attah. The movie was shot in Ghana in 2015 and was directed by Cary Joji Fukunaga. The gripping and heart-rending movie is available on Netflix.

In 2010, the Nigerian novelist and playwright Sefi Atta published Swallow, a novel set in 1980s Lagos, and charts the lives of two friends, Tolani and Rose, who face sexual harassment at the hands of their lecherous boss, Mr. Lamidi Salako. It is a story about friendship, abuse, and struggles with temptation.

The movie adaptation of the same title, Swallow, was produced by Netflix and directed by the Nigerian actor and filmmaker Kunle Afolayan. With a cast including Deyemi Okanlawon, Niyola, Mercy Aigbe, and Eniola Badmus, Swallow was released by Netflix on October 1, 2021.

#4. Death and the King’s Horseman by Wole Soyinka

One of the books by Nigerian writers is Death and the King’s Horseman by Nigeria’s Nobel laureate Wole Soyinka. The play is set in colonial-era Nigeria and is based on a real incident. It tells the story of Elesin Oba, who must commit ritual suicide following the death of the Yoruba king (Oba), but is distracted from this duty by a British colonial officer, Pilkings, who arrests him.

The play premiered in 1975 but was recently adapted for the screen by Biyi Bandele in a joint production project between Netflix and Ebonylife TV. In 2022, the film adaptation, Elesin Oba, The King’s Horseman, premiered at the Toronto International Film Festival and starred movie stars including Shaffy Bello, Joke Silva, Jide Kosoko, Odunlade Adekola, and Taiwo Ajai-Lycett.

#5. Who Fears Death by Nnedi Okoroafor

Published in 2010, Who Fears Death by Nigerian American writer Nnedi Okorafor is now making its way to the screen. It is a science fantasy novel set in post-apocalyptic Africa that tells the story of a woman who survives the extermination and pillage of her village, but she gives birth to an angry daughter whose hair and skin have the color of sand.

In 2017, Okorafor announced that the novel was being developed by HBO into a TV series, with George R.R. Martin (author of the Game of Thrones books) as an executive producer. We can’t wait to see this adaptation of Okorafor’s fantastical world on TV.

Nnedi Okorafor’s Binti trilogy is a series of novellas – Binti (2015), Binti: Home (2017), and Binti: The Night Masquerade (2018) – about a young woman named Binti, who is destined to lead her people in a socially and technologically advanced Africa but leaves them behind in pursuit of the starry skies.

In January 2020, Okorafor announced that Binti was being adapted for a TV series at Hulu and that she was co-writing the script for the series with Stacy Osei-Kuffour, known also for co-writing the HBO superhero drama series Watchmen, and the comedy series PEN15. This awaited Binti-based TV series promises to be worth the wait.

Subscribe to Premium Already an Insider? Sign in
Tags
African writers Beasts of No Nation binti trilogy Death and the King's Horseman Half of a Yellow Sun Nigerian authors Nigerian writers Swallow Who fears death

6 Books By Nigerian Authors You Should Add To Your Library