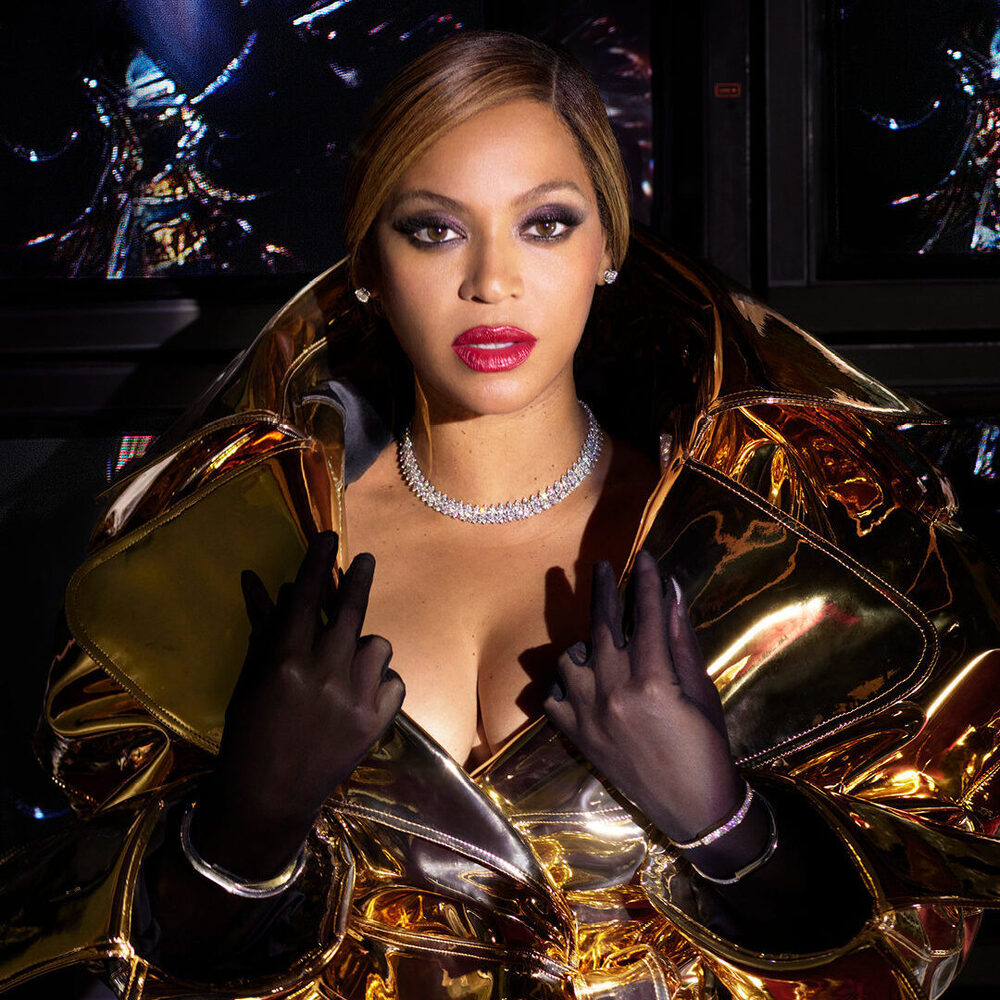 On Friday, Tiffany & Co revealed images of Beyonce in the new “Lose Yourself in Love campaign.” The images, which were taken by Mason Poole, are all about “celebrating individuality, love, and universal connection.” Beyonce, a longtime ambassador for the jewelry brand, shared in a statement that she is “honored to continue the partnership with Tiffany and Co. and to explore even deeper how beautiful our connections are, when we truly celebrate the relationship and importance of love that we have for ourselves as individuals.”

~ Bruh! Seeing a Nigerian actor ( Jimmy Odukoya ) in this clip is giving me soooo much joy!!! Bruh!! Nigeria to the WORLD!!! https://t.co/9u3IEXHkQA

A new clip of Sony Pictures’ “The Woman King” officially has Nigerians stoked ahead of its theatrical release in a few days. The clip featuring Nigerian movie star Jimmy Odukoya in a fight scene with Hollywood star, Viola Davis began making the rounds on Friday with fans raving about how impressive the scene was. Written by Dana Steven and directed by Gina Prince-Bythewood, the epic drama follows the story of the historical Agojie (also known as Amazons), a real-life army of women warriors who defended the powerful West African kingdom of Dahomey in the present-day Benin Republic during the 17th, 18th, and 19th centuries.

So proud to announce that I will be joining BBC RADIO 1’s residency as a host where I will be shedding the spot light on the genre that changed my life; AMAPIANO and some of its hottest songs to date!
Every Thursday night 11pm UK time & Midnight SA Time

Amapiano DJ Uncle Waffles is making her presence internationally and will be soon chatting about all things amapiano. She is not only touring the world but had exciting news to share on Twitter, making history in the world of amapiano.

“So proud to announce that I will be joining BBC RADIO 1’s residency as a host where I will be shedding the spotlight on the genre that changed my life; amapiano and some of its hottest songs to date! Every Thursday night 11 pm UK time & Midnight SA Time,” she tweeted.

Congratulations to the DJ on this feat.

Thank you to the Television Academy for recognizing the outstanding work of our King, the late Chadwick Boseman. #Emmys pic.twitter.com/HSDS9SCpC9

During the Creative Arts Emmys, Chadwick Boseman received an honor for his role as T’Challa in the Disney+ animated series “What If…?” According to reports, the award show took place on Saturday, September 3, with the late actor winning the award for Outstanding Character Voice-Over Performance. It was the actor’s final performance before passing, after a silent battle with colon cancer in 2020. Boseman reimagined his “Black Panther” character, taking over as Star-Lord T’Challa.

Boseman’s widow, Taylor Simone Leward, accepted the prestigious honor on his behalf. Marvel Studios sent out a tweet, thanking the Academy for their honoring of Boseman’s performance. “Thank you to the Television Academy for recognizing the outstanding work of our King, the late Chadwick Boseman,” they tweeted.

Thomas Tuchel on when we can expect to see Aubameyang! ⤵️

Chelsea has found a mask that Pierre-Emerick Aubameyang feels comfortable in, Thomas Tuchel has revealed, with the striker ready to join training. The Blues bolstered their attacking ranks on transfer deadline day when bringing former Arsenal frontman Aubameyang back to England from Barcelona in a £10 million ($12m) deal. He is, however, nursing a jaw injury after being attacked during a burglary and is waiting on a green light to make his Premier League debut for new employers.

Tuchel has said of efforts to find the 33-year-old a protective face covering that will allow him to take to the field: “Auba will train on Sunday but I cannot tell you yet if it’s full contact or individually. We’ll need to see. He has the mask and the doctors tell me the mask is good and he feels comfortable with it. So he would be okay but we need to check it and we need to check it with no contact, half-contact, and then full contact. We need to see how he feels with it. It’s too early to make a prediction but he’ll be in training.”