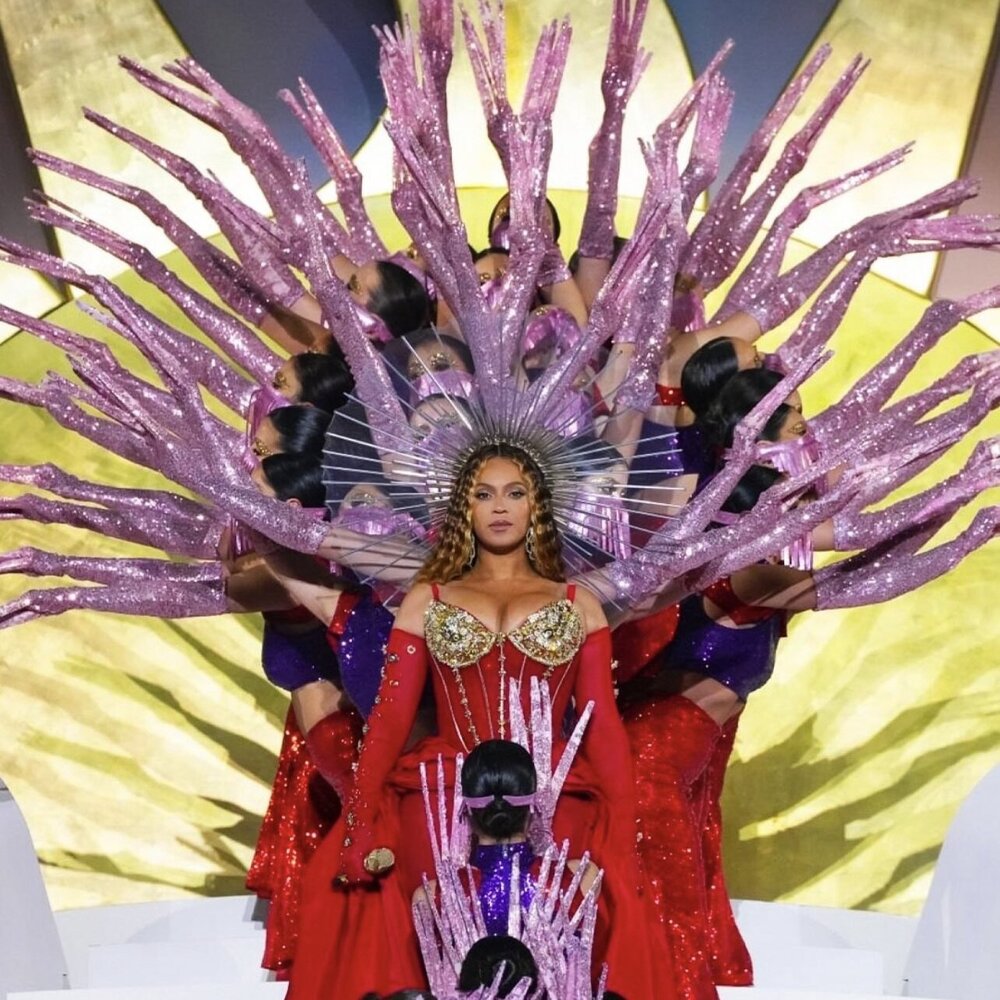 Travel Caribbean: 4 Things You Should Do In Barbados For A Great Island Experience

Beyonce made a comeback on Saturday night in Dubai at a private concert celebrating the opening of the opulent hotel, Atlantis the Royal, more than four years after her last live performance. Beyoncé reminded everyone that she is unmatched when it comes to putting on a live show with Firdaus, a 48-piece female orchestra, as well as the Lebanese dance troupe the Mayyas, stunning staging, and a cameo appearance by her Grammy-winning daughter Blue Ivy Carter.

Queen Bey delivered a 75-minute set of songs that she hasn’t played live in a while instead of anything off her most recent album, “Renaissance.” She performed a cover of Etta James’ “At Last” in front of an invited audience before delighting them with hits like “XO,” “Halo,” “Freedom,” “Beautiful Liar,” “Flaws and All,” and “I Care.”

The opening of Beyoncé’s show in Dubai! @parkwood pic.twitter.com/SwlsMWq1Vy

Her performance was followed by a spectacular fireworks display and a DJ set from Swedish House Mafia. The occasion was kept under wraps prior to the performance, and the crowd was instructed to put their phones away during the performance.

Beyoncé’s performance is known for its accuracy, forethought, and purpose, and this attention to detail could be seen not just in the singing and choreography but also in her sartorial choices. The singer, styled by KJ Moody, changed into three different ensembles throughout the private, invite-only show, choosing to promote three up-and-coming creative artists rather than wearing well-known labels.

Bey opened the show in a custom-made canary yellow corset-style gown by Dubai fashion brand Atelier Zuhra, framed with lavish feathers. She accessorized with shoes by Manolo Blahnik and jewelry by one of her go-to designers, Lorraine Schwartz.

She picked Lebanese designer Nicolas Jebran for her second outfit of the evening. He created a crimson princess-cut dress with gold sequin embellishments and embroidered sleeves. The look was completed with a dazzling metal headpiece that complemented both the stage outfits worn by her band and the sun goddess theme of the set.

Then, the mother-of-three chose a pink and gold sequin firework-inspired bodice by Ukrainian designer Frolov with matching boots and gloves for her third appearance. She walked the hotel’s blue carpet prior to the performance, wearing a striking bronze overcoat from Dolce & Gabbana.

Though unconfirmed, several reports say that Beyoncé was paid $24 million by the Kerzner Hotel Group for her performance. Other reports say it was a lot more.

See more photos from the performance…

Travel Caribbean: 4 Things You Should Do In Barbados For A Great Island Experience